The Walther PPQ M2 6mm is the the latest to reveal itself in the PP series by Umarex. It's larger from what you got before in the series but it's still compact and kicks back a fair bit. The Navy DX version comes with a 14mm thread and a suppressor to go with it. This is a very stylish combination. 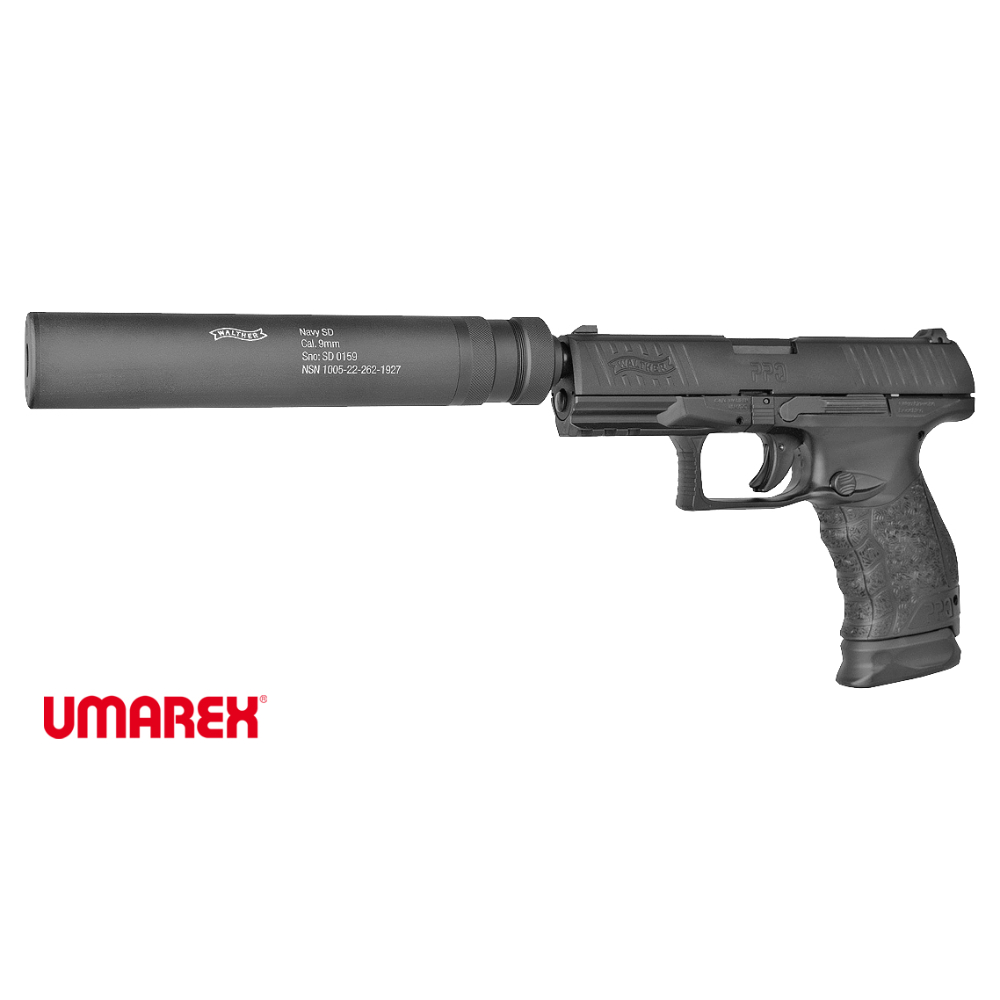 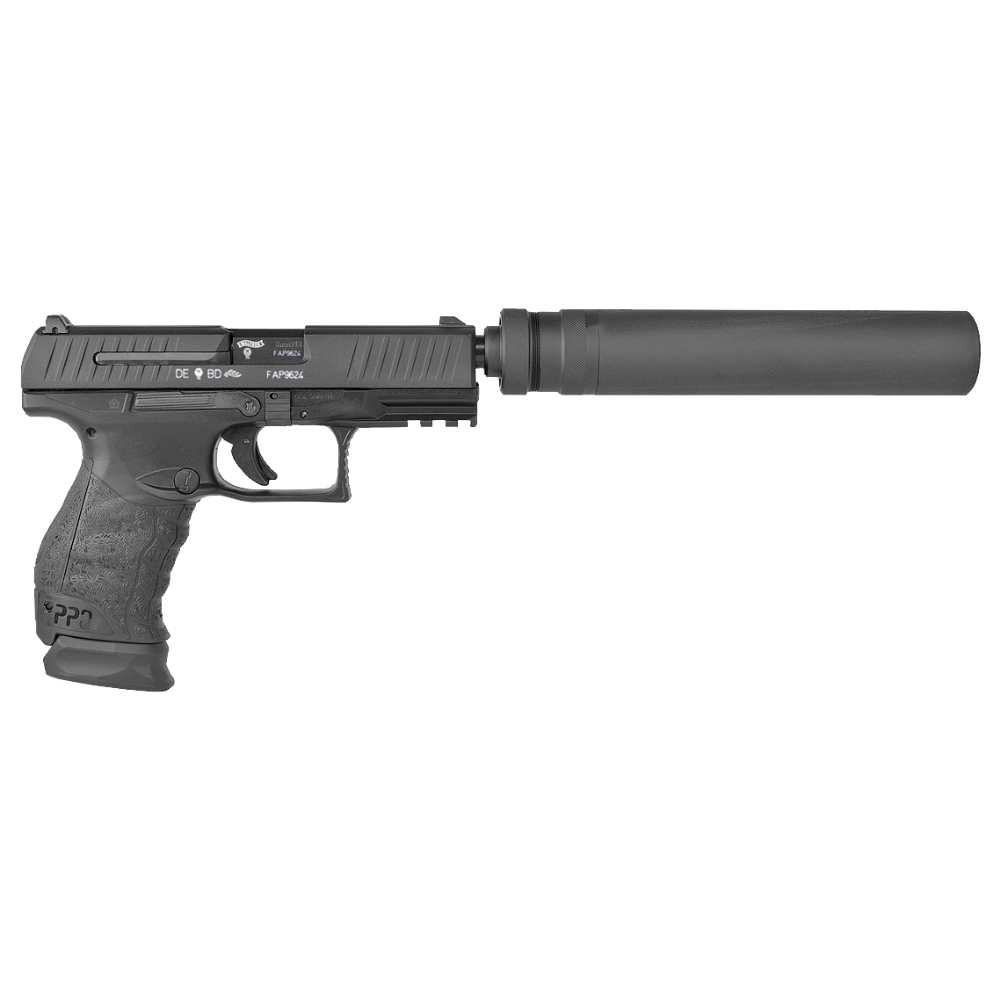 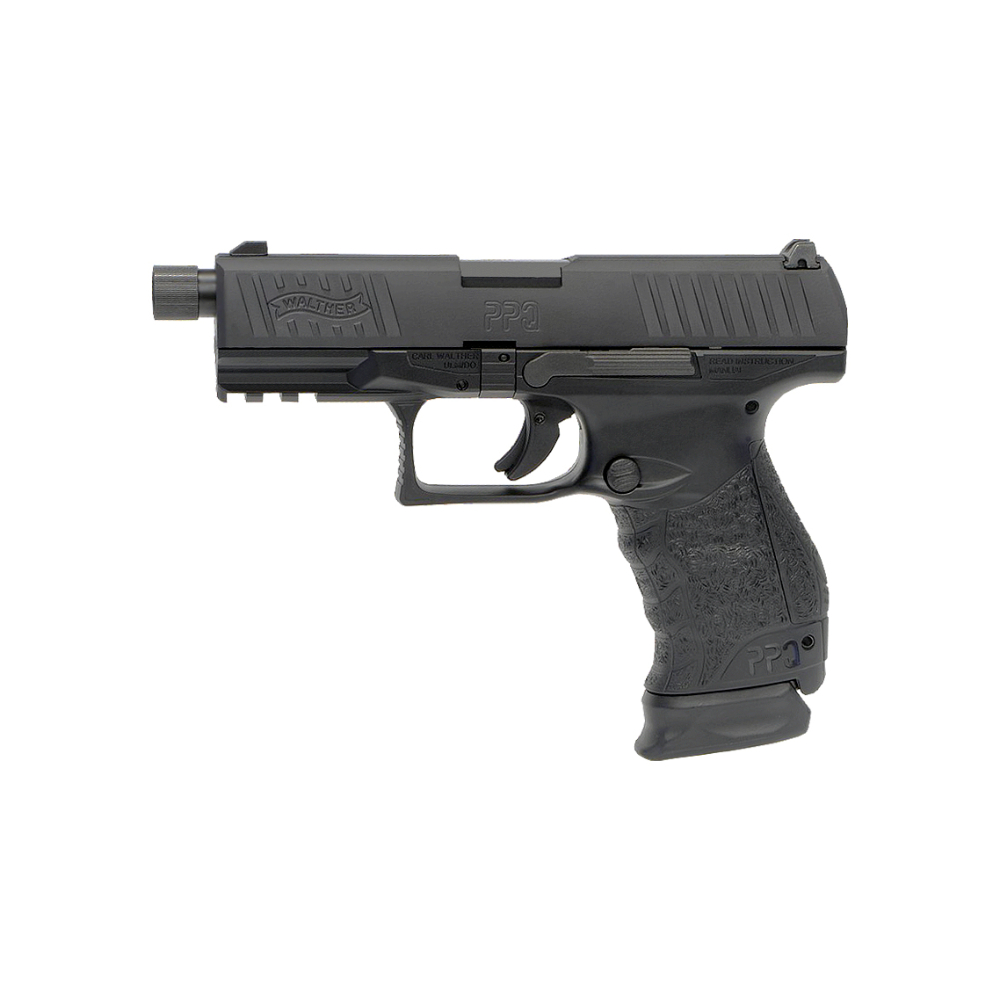 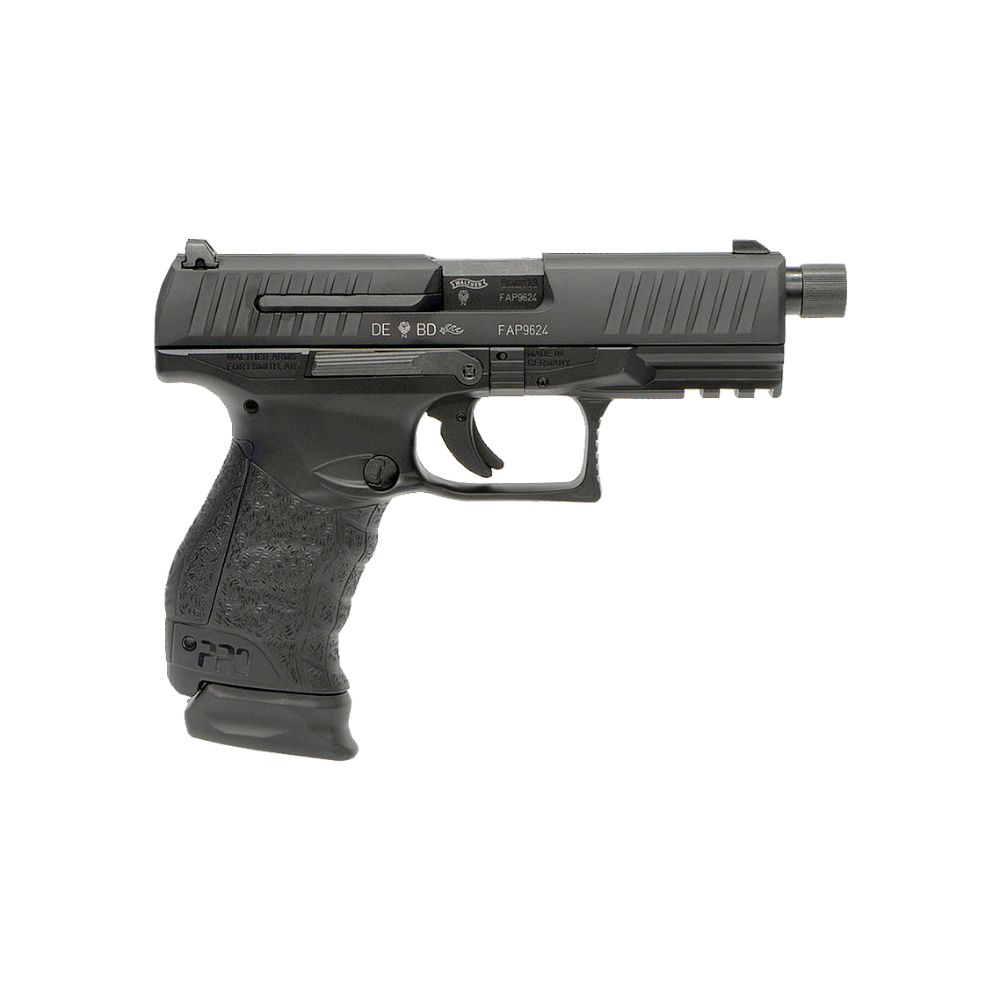 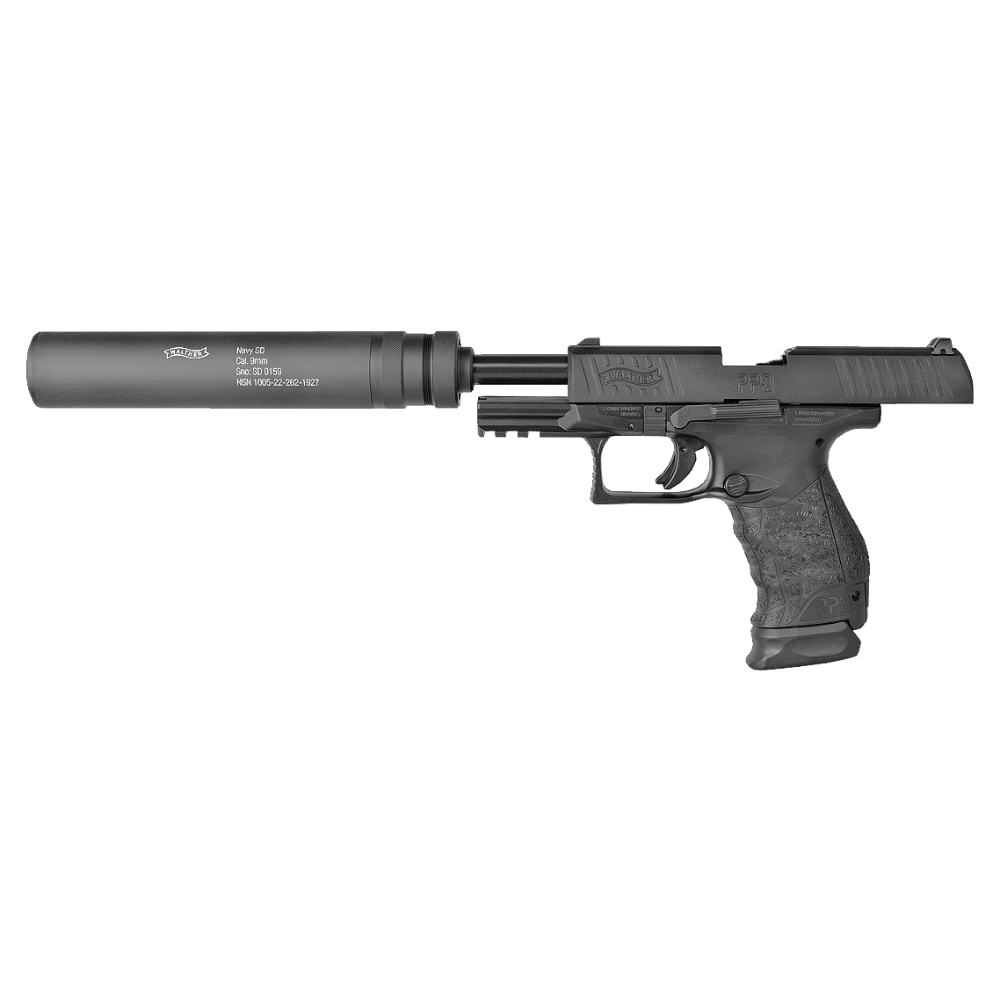 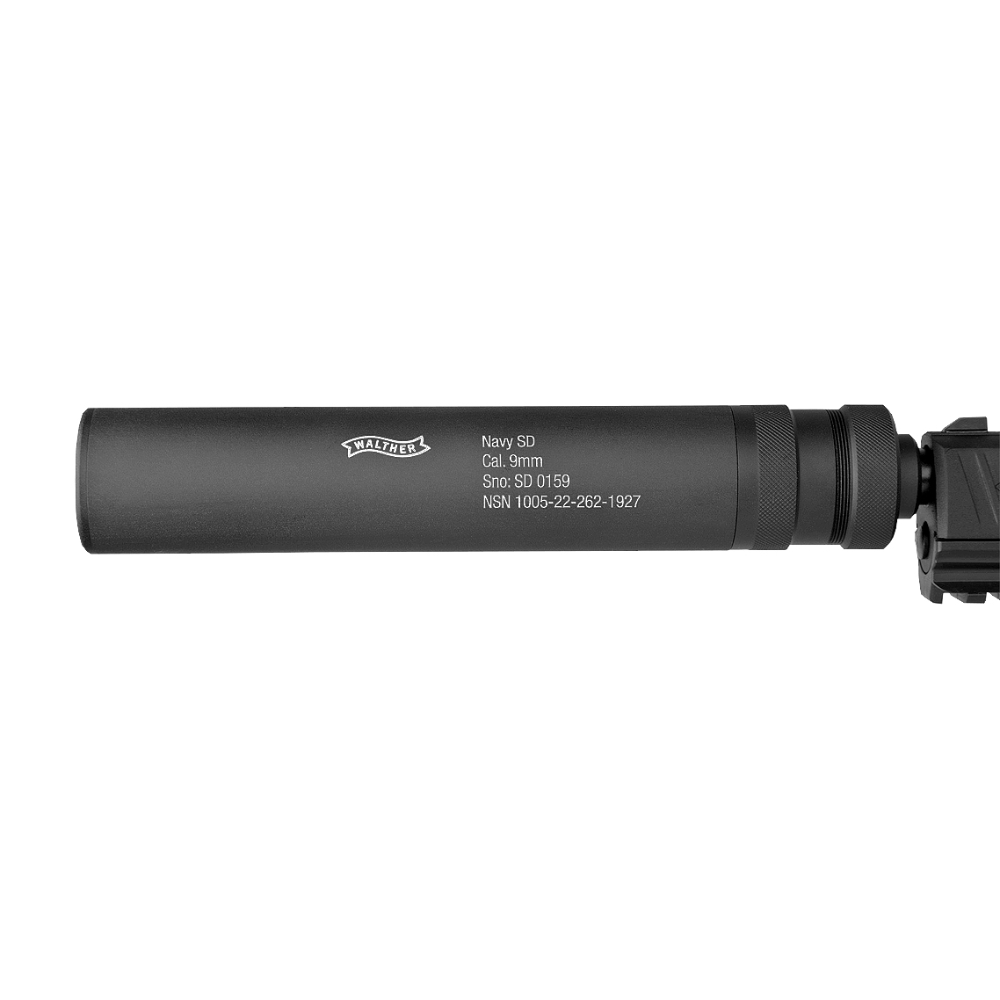 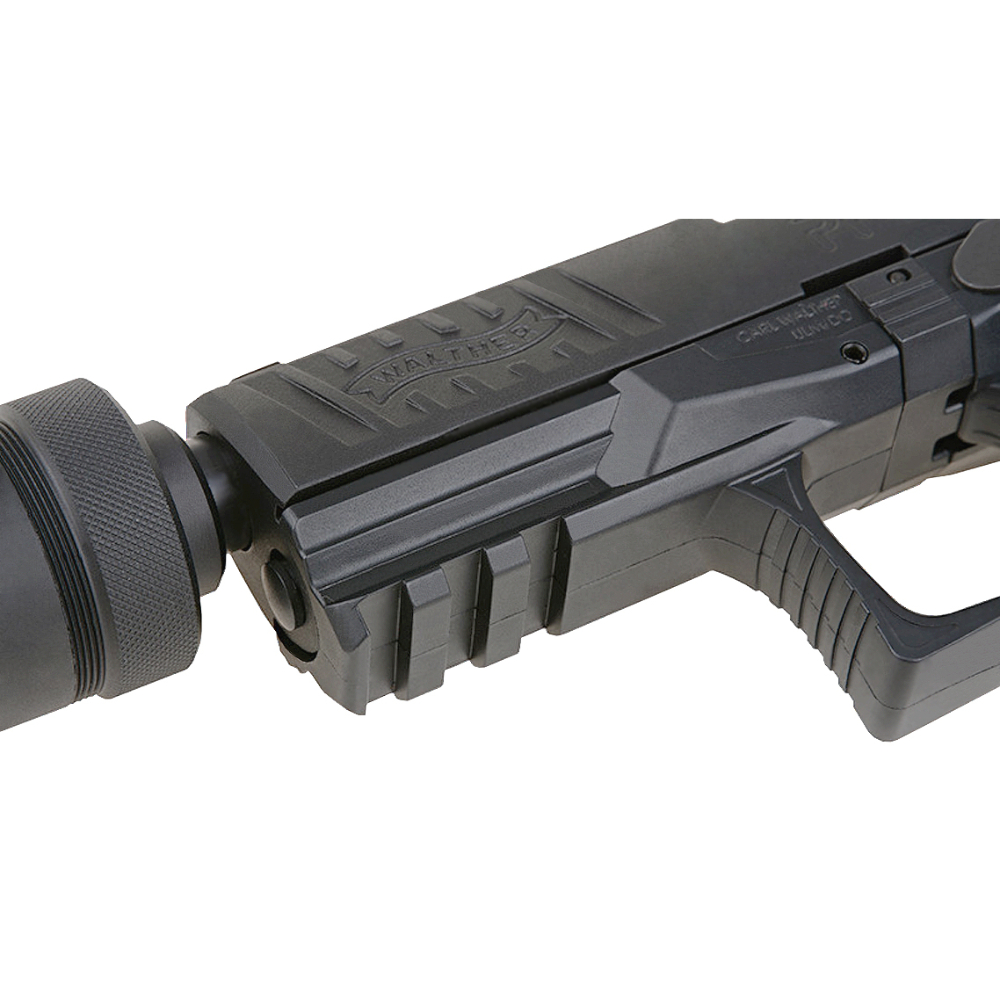 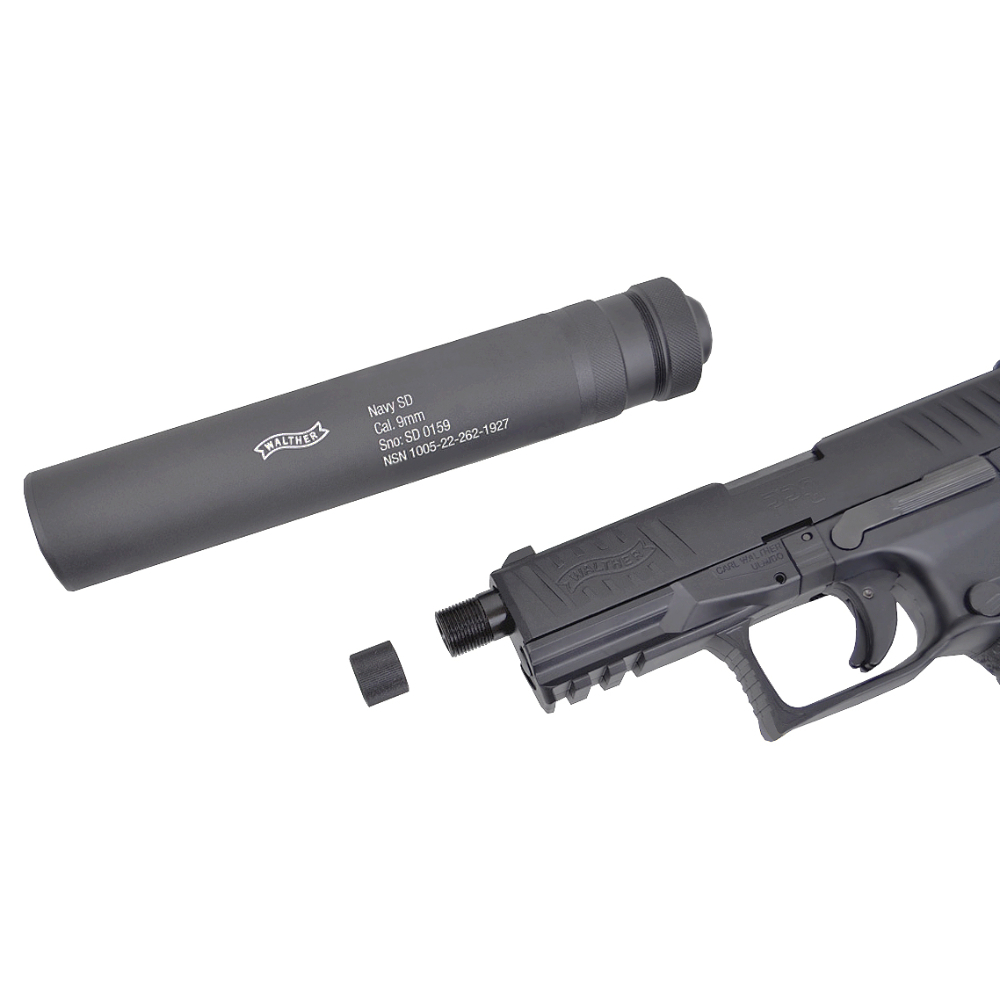 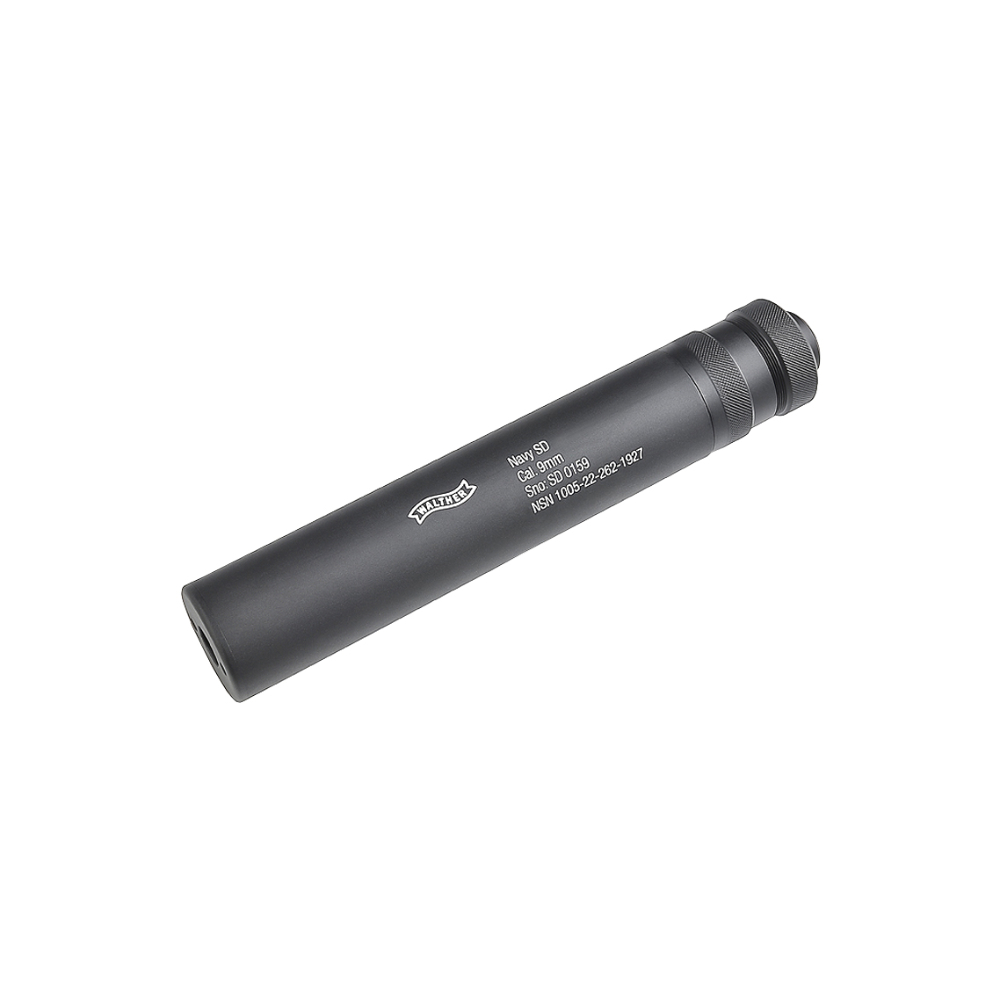 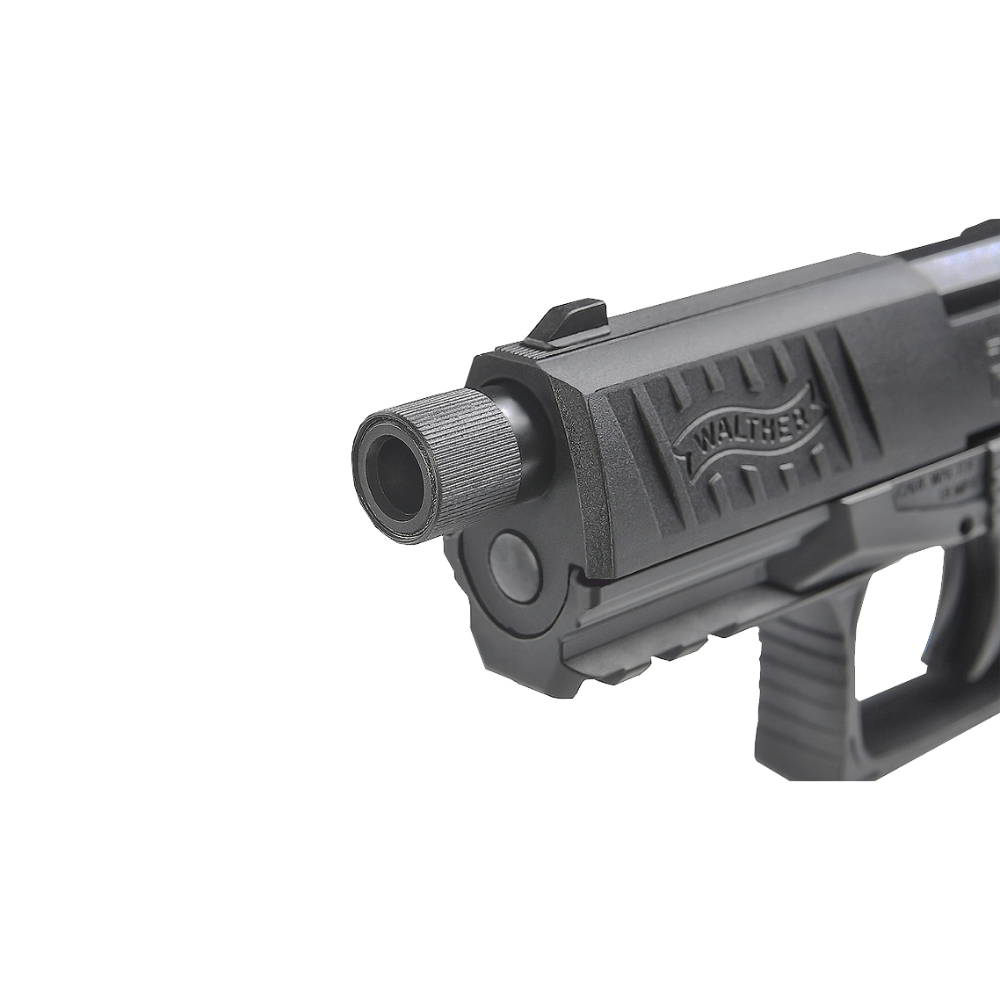 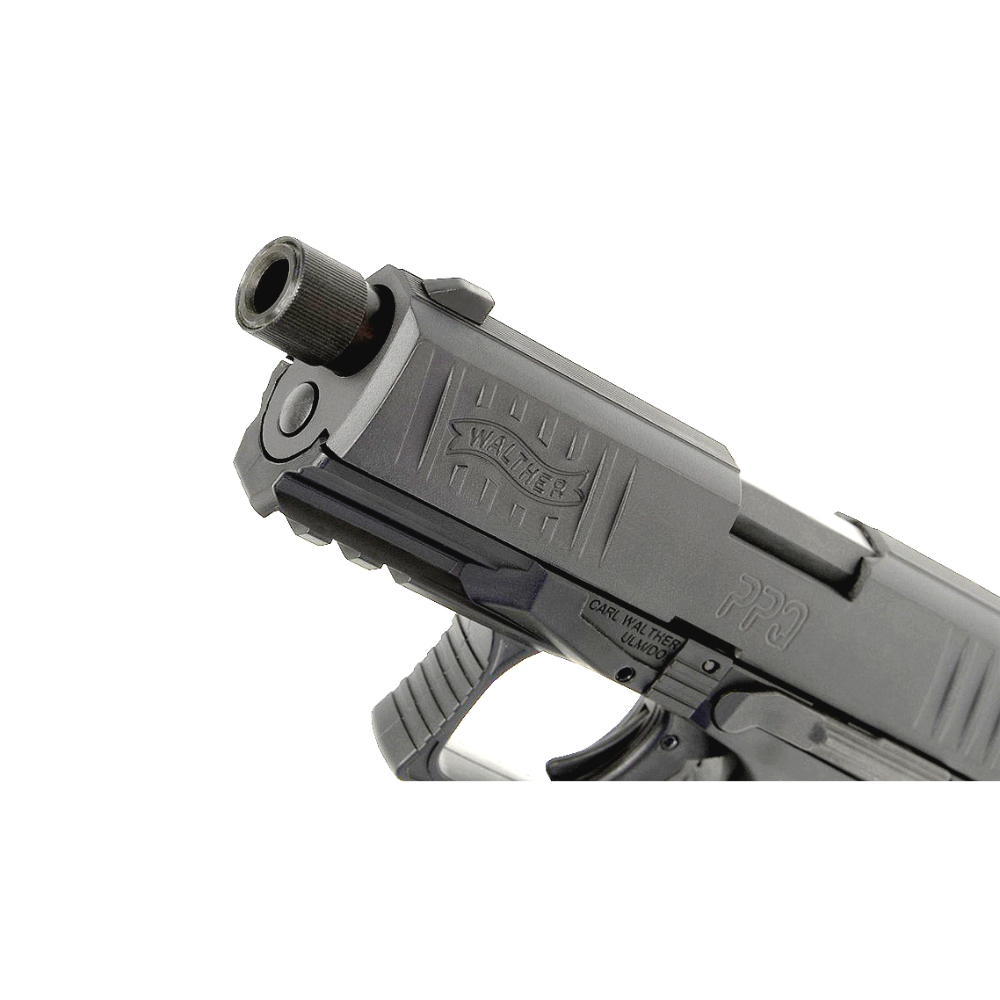 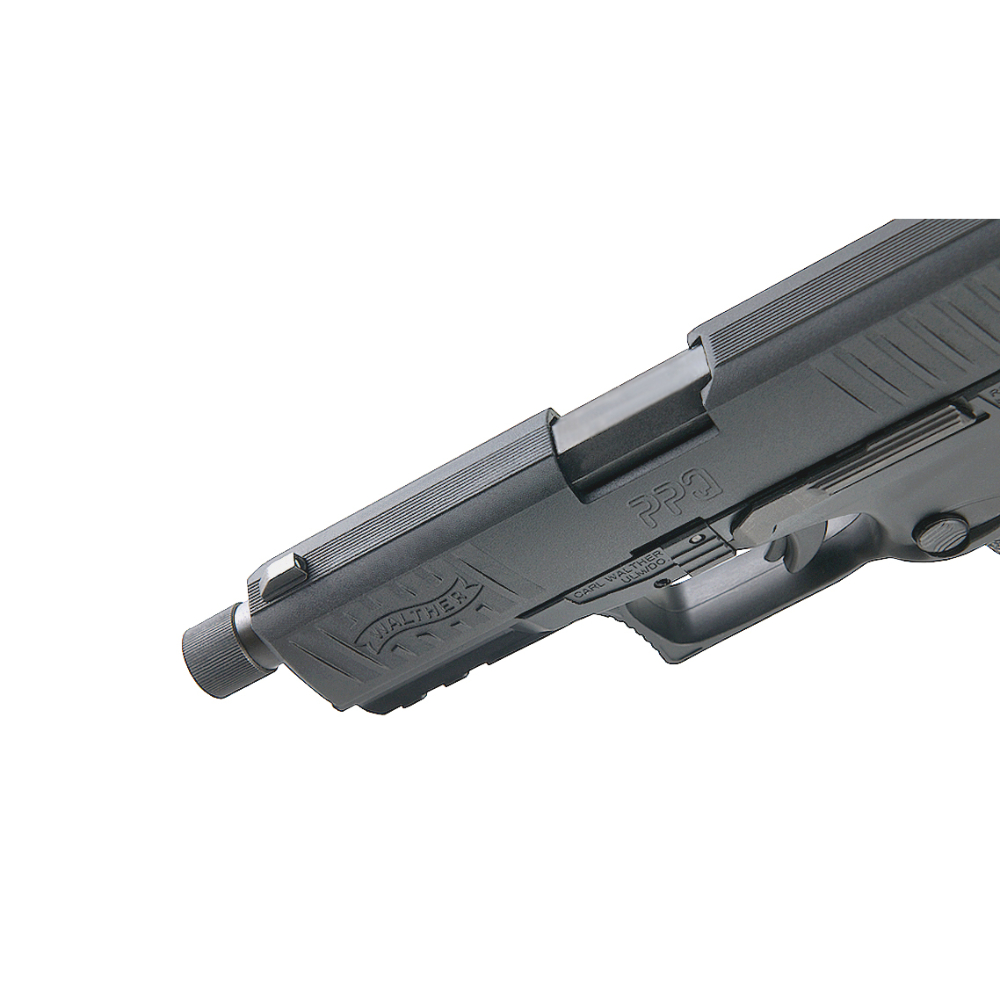 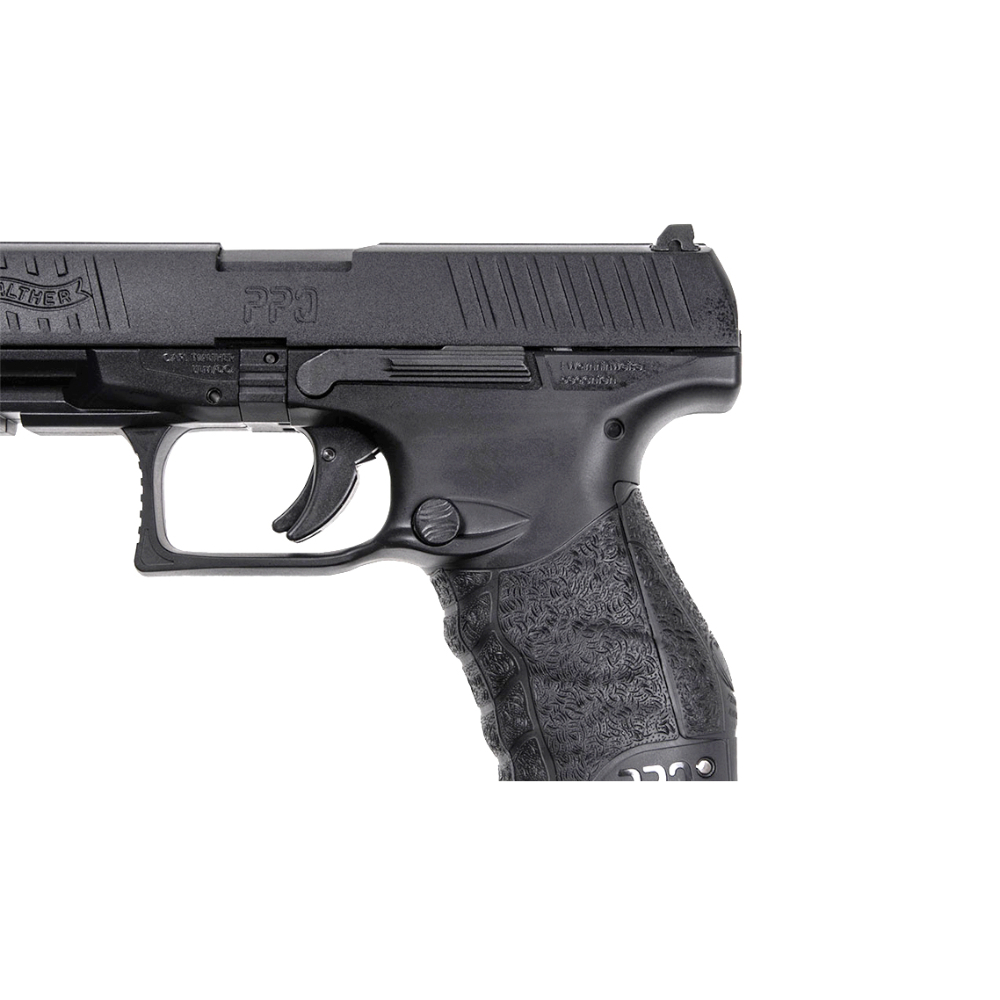 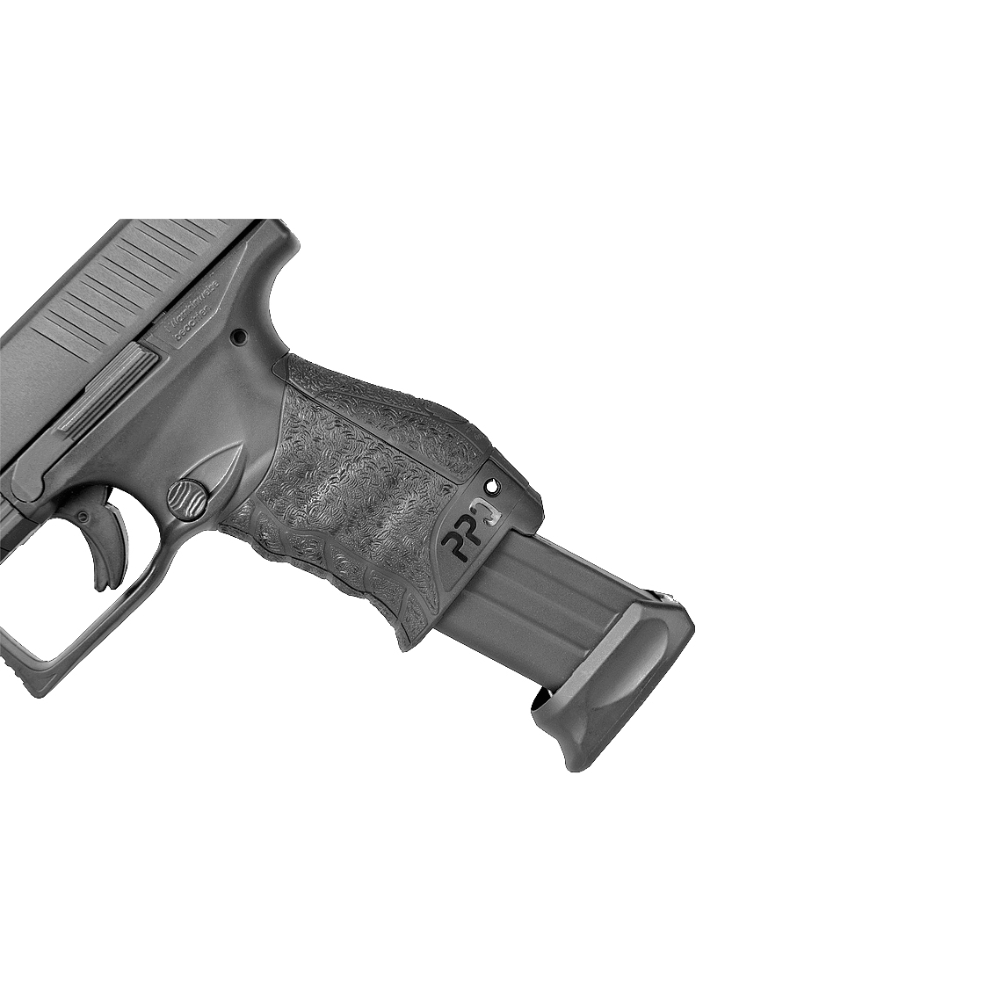 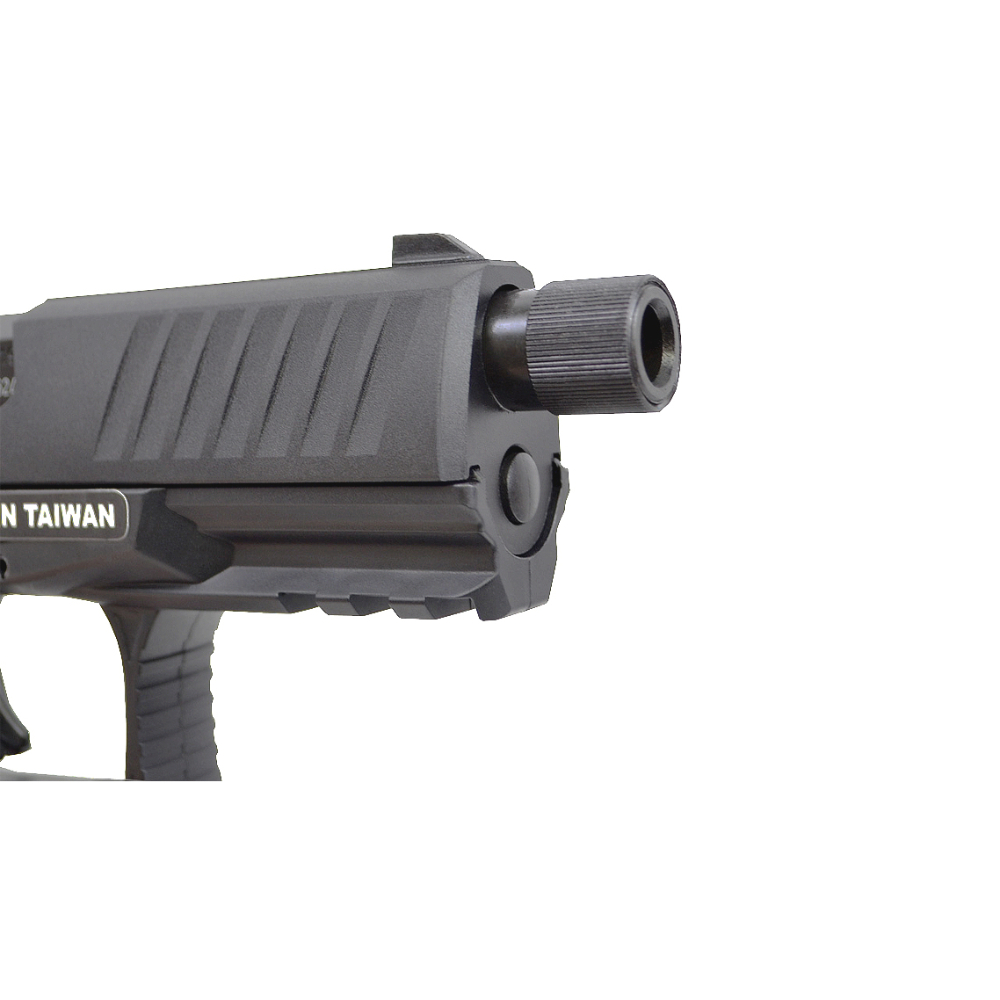 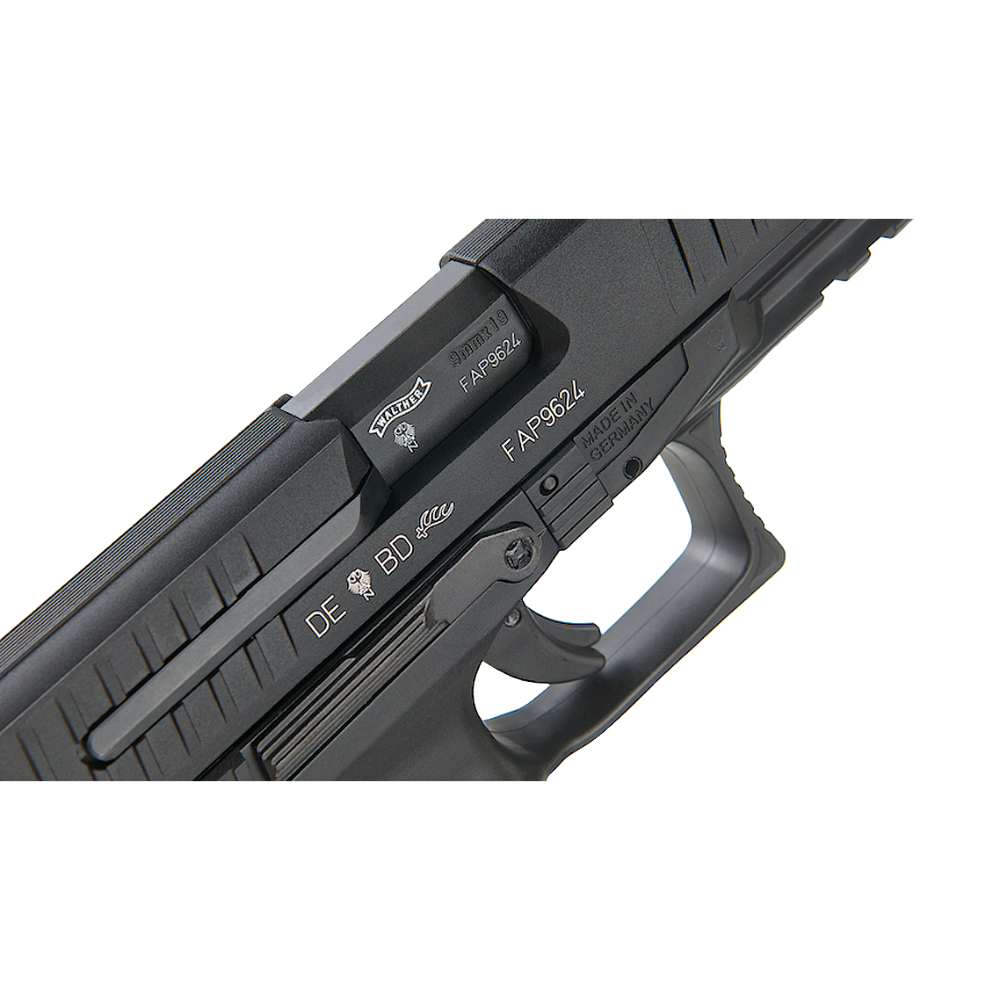 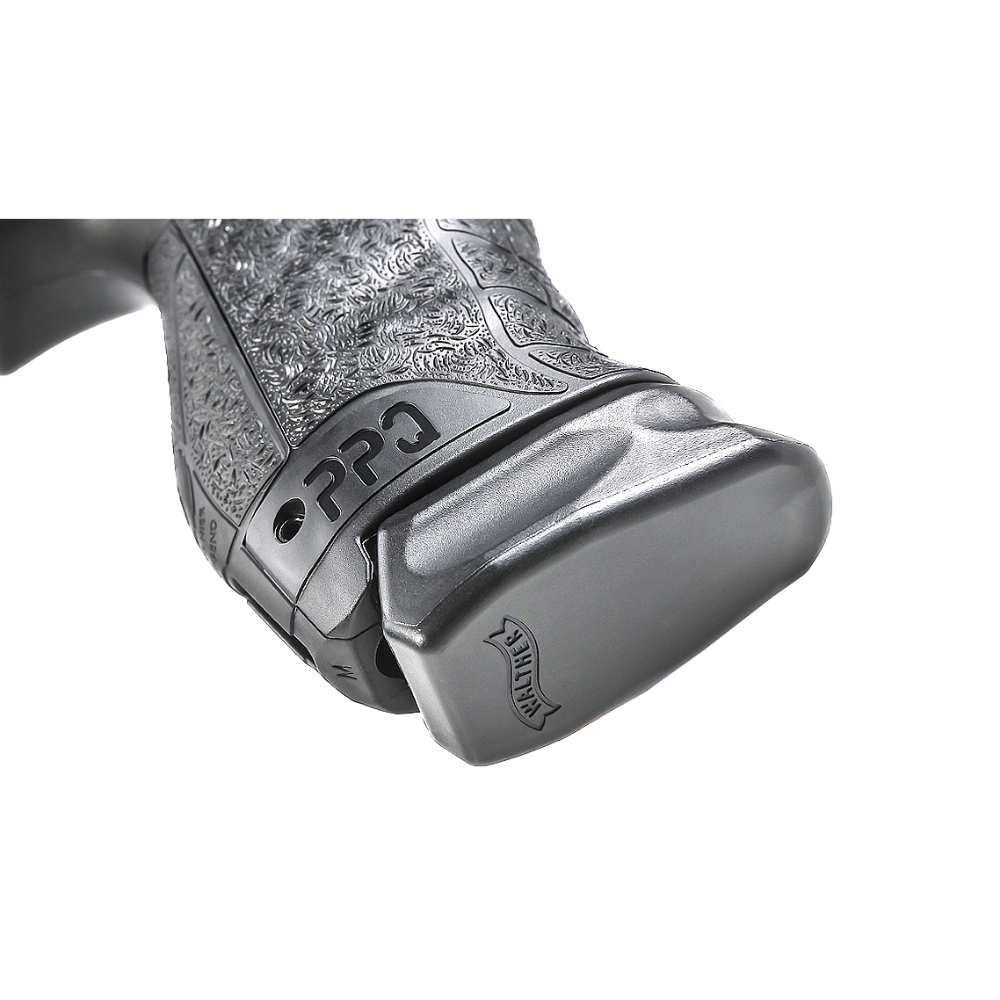 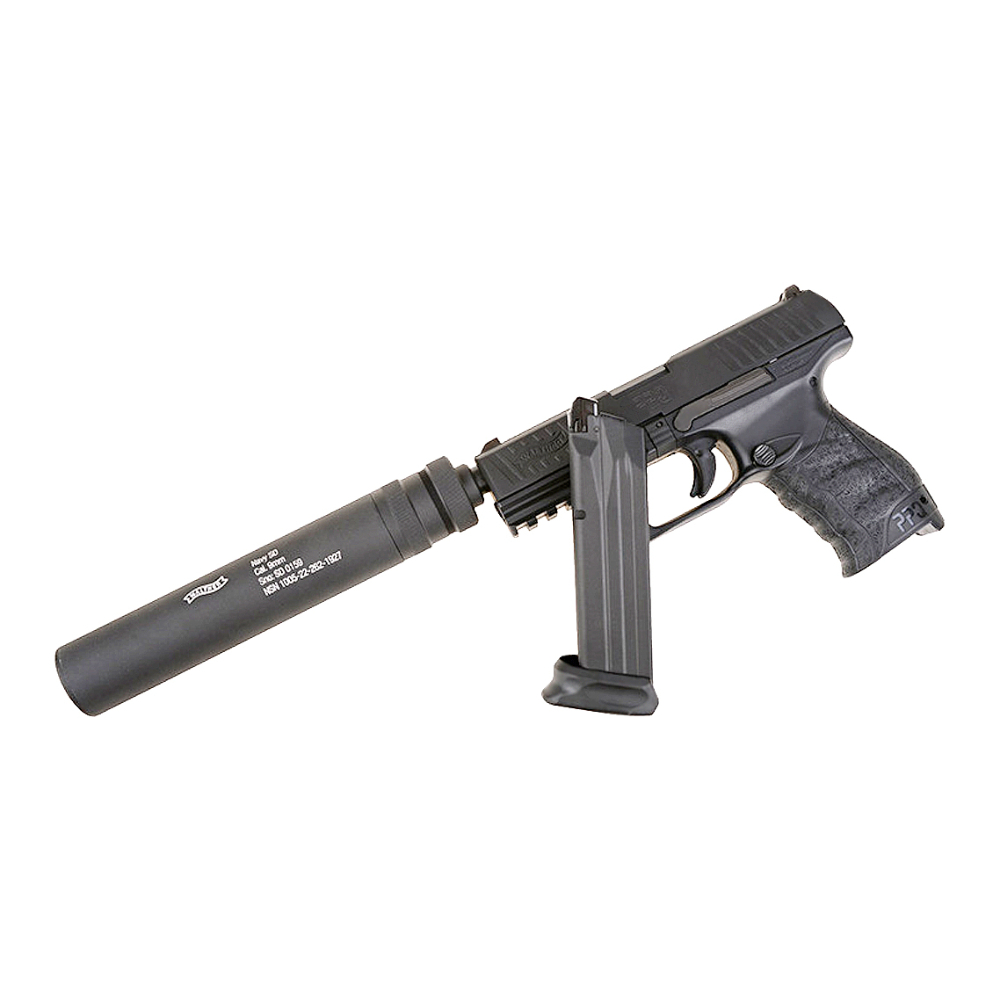 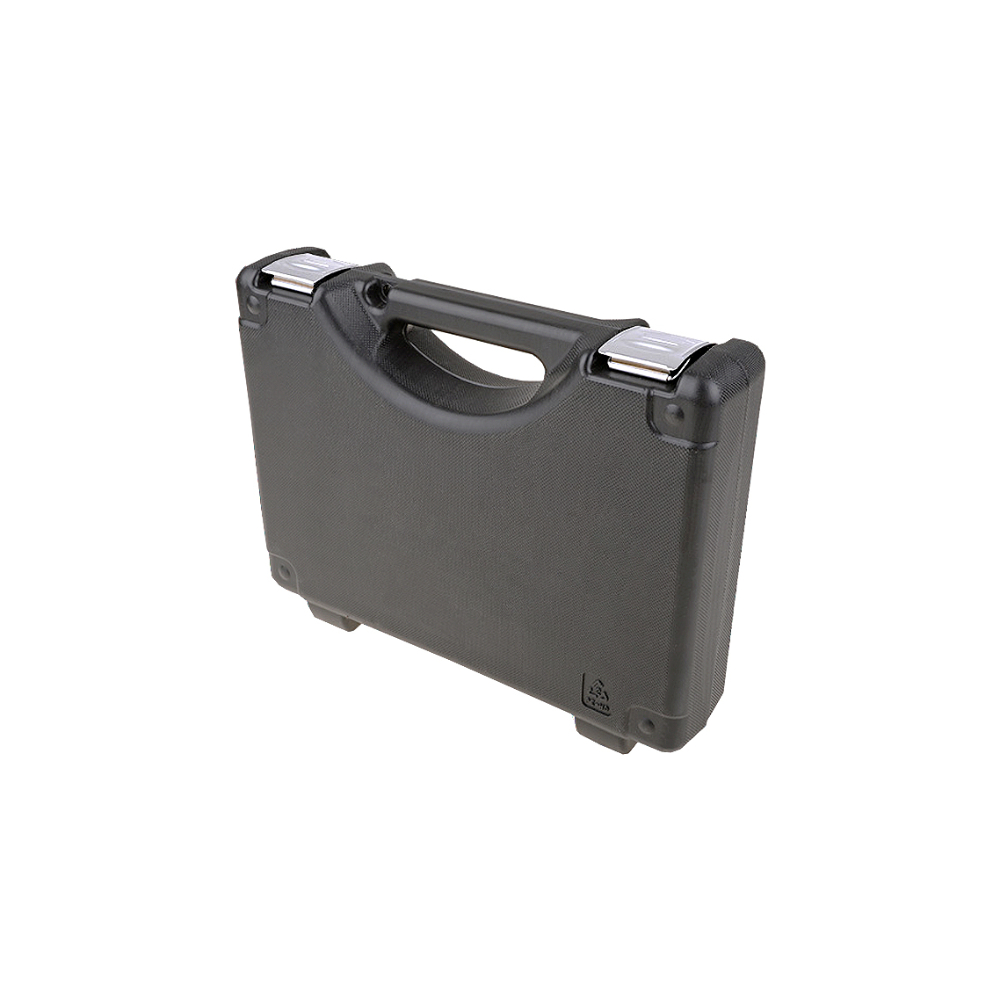 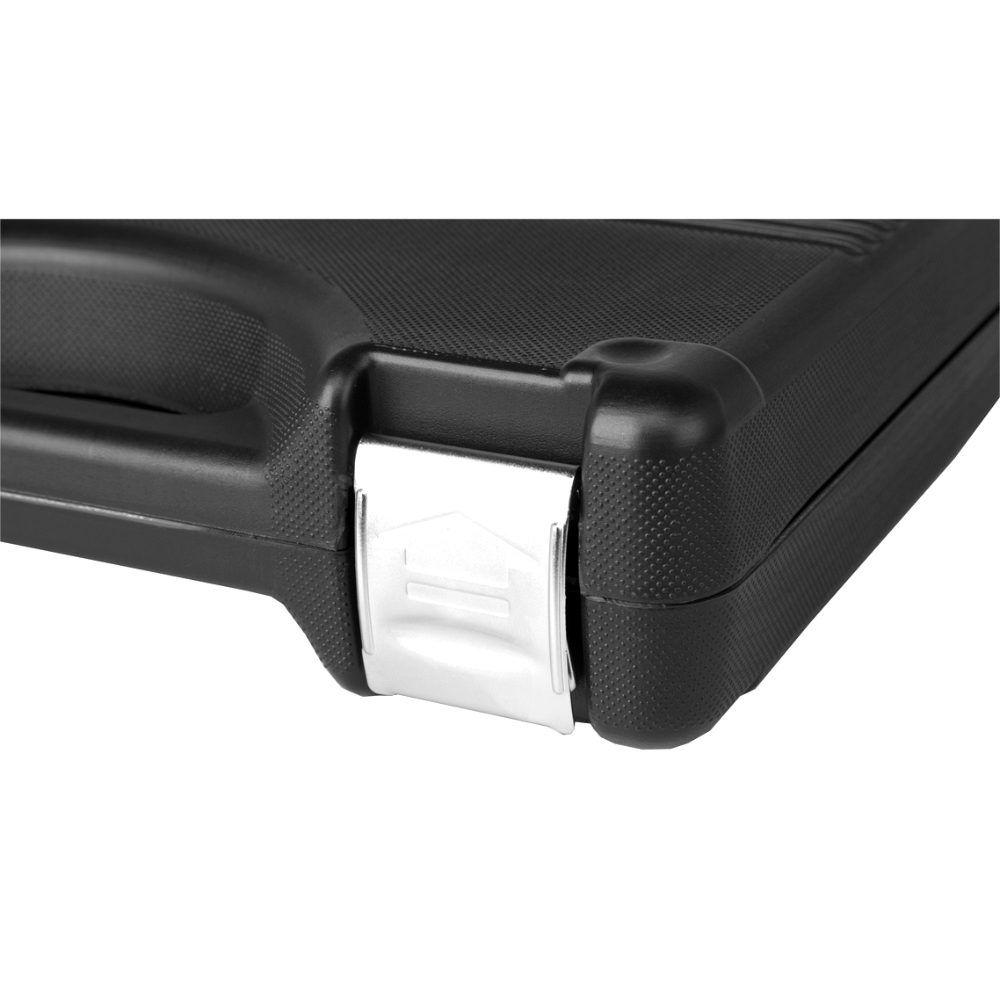 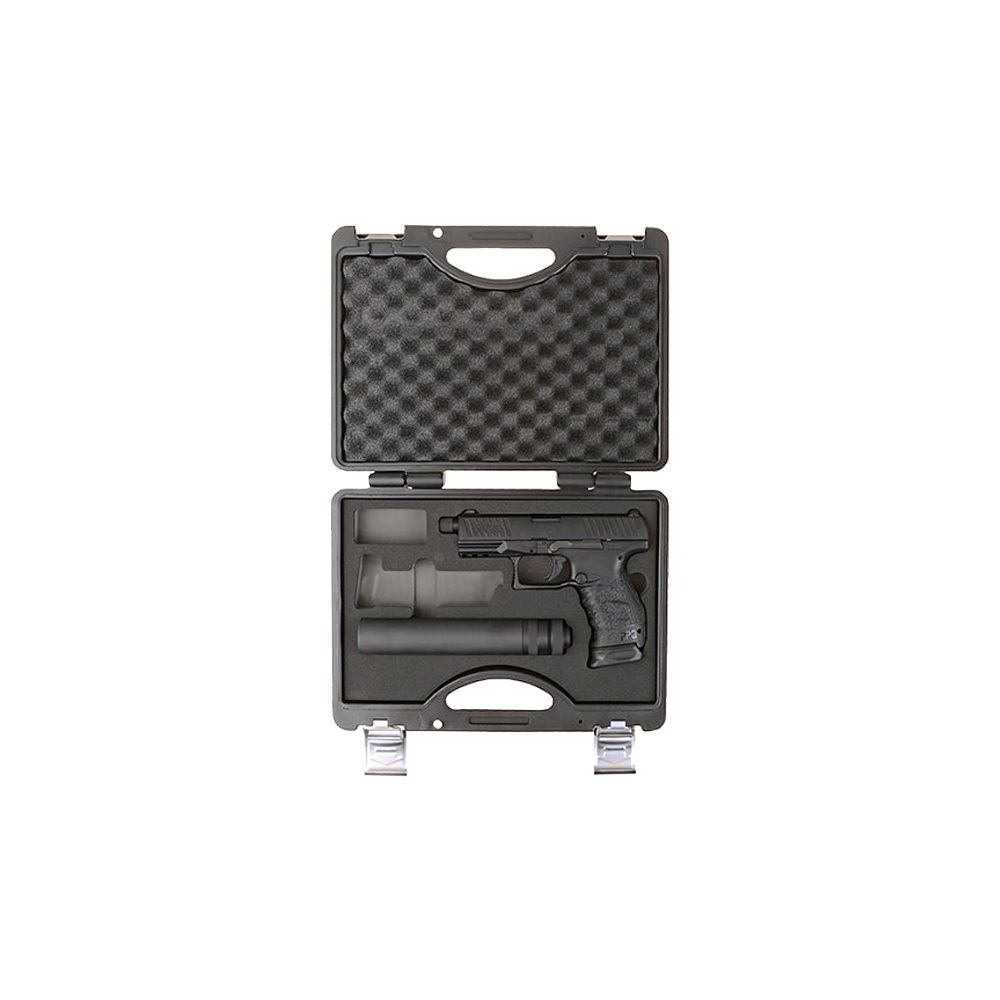 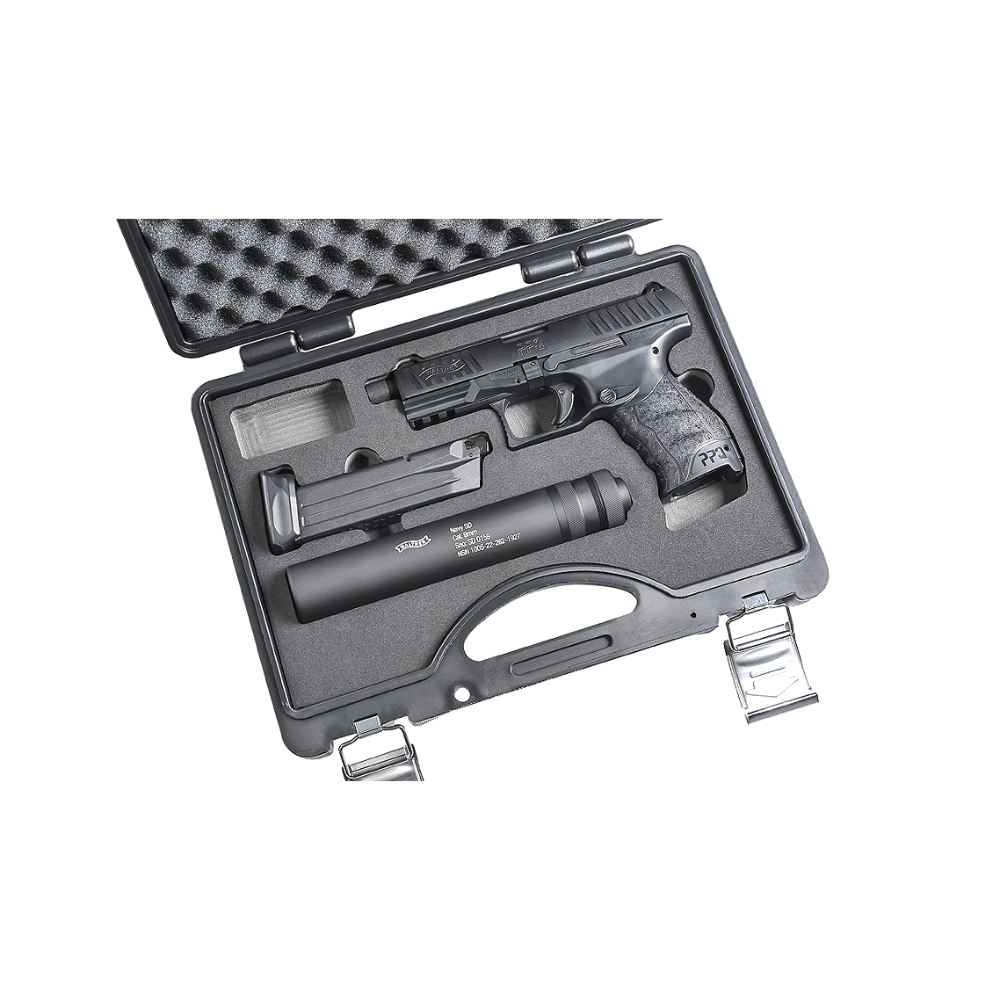