The Walther P99 is short-recoil operated, locked-breech pistol. It uses a modified Browning locking system, with the barrel engaging the slide with a single large lug entering the ejection window. The frame is made from polymer and has interchangeable grip backstraps. Three backstraps of different shape are included with each pistol, so users can adjust the grip to their own preferences. The trigger is striker-fired, with an automated firing pin block safety, and varies with the model. The standard P99 is double / single action with a decocking button. Earlier P990s and current production P99DAOs are double action only, and the P99DAO also features a slightly different automated safety built into the trigger. The third variation of the P99 family is the P99QA, which features a partially pre-cocked trigger for a constant trigger pull from the first to the last shot. One feature, unique to the P99 series pistol triggers, is that despite being striker-fired, these pistols do not require the user to press the trigger during disassembly to disconnect the sear from the firing pin. This is done by using the decocking button, built into the top of the slide. This button is relatively large on the standard P99, as it is routinely used to decock the striker, and much smaller on the P99QA, as it is used only during disassembly to disconnect the firing pin from the sear.

For those who never heard of Umarex, they are known to make realistic and high performing airsoft guns in the airsoft market. The gas blowback technology is more than just reliable and crisp, the cycle is tighter than a drum with each shot gliding down the same line as the one before.

Holding this in your hand just feels so comfortable, the modifications you can make are very simple. The hop up can be adjusted like every other airsoft gun which is very simple to do. It includes a bottom rail that can be used to attach tactical accessories. Once you made your adjustments in, it's very accurate and incredibly stable. With a 15 BB capacity, this system continues the trend for realism opting for a real capacity emulation instead of sneaking up to 50 or more pellets. Please note this uses a CO2 gas system and does not support green gas, so you will need to stock up on CO2 capsules. The CO2 capsule is stored into the rear of the pistol grip which can be easily removed by sliding it out. 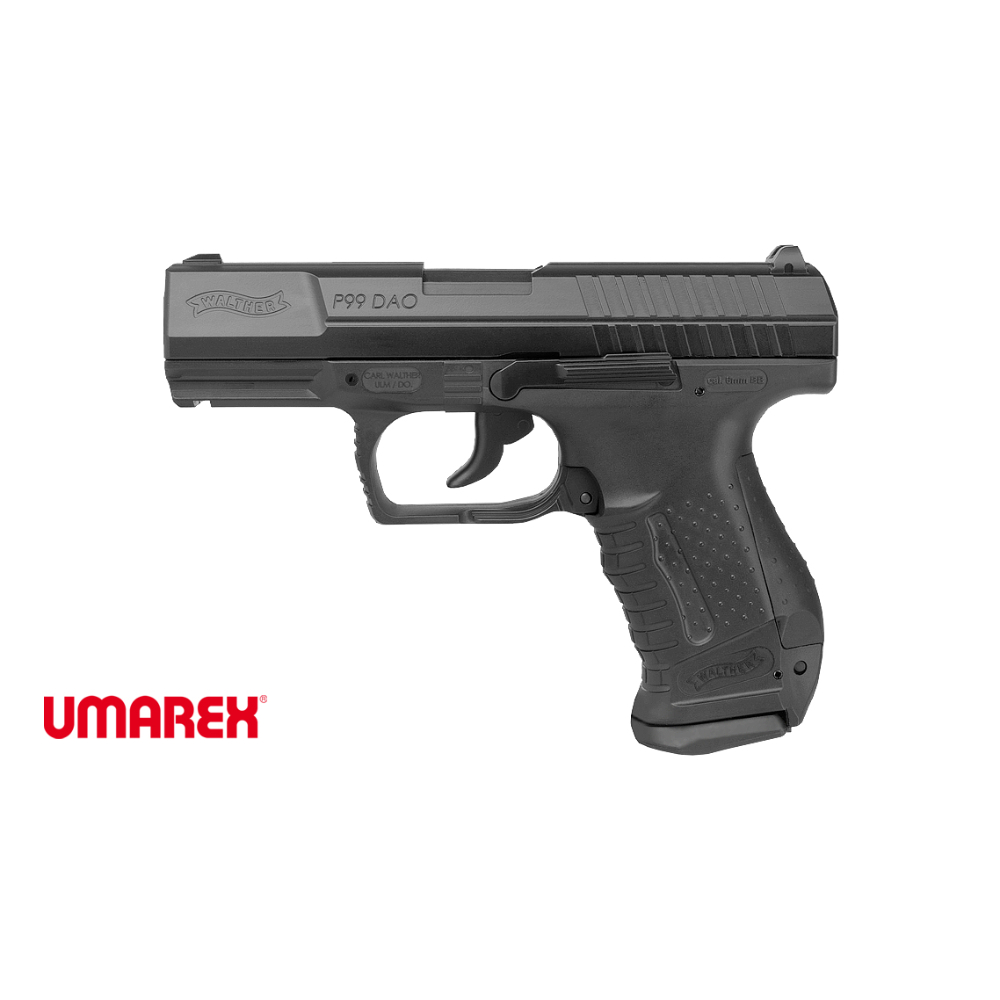 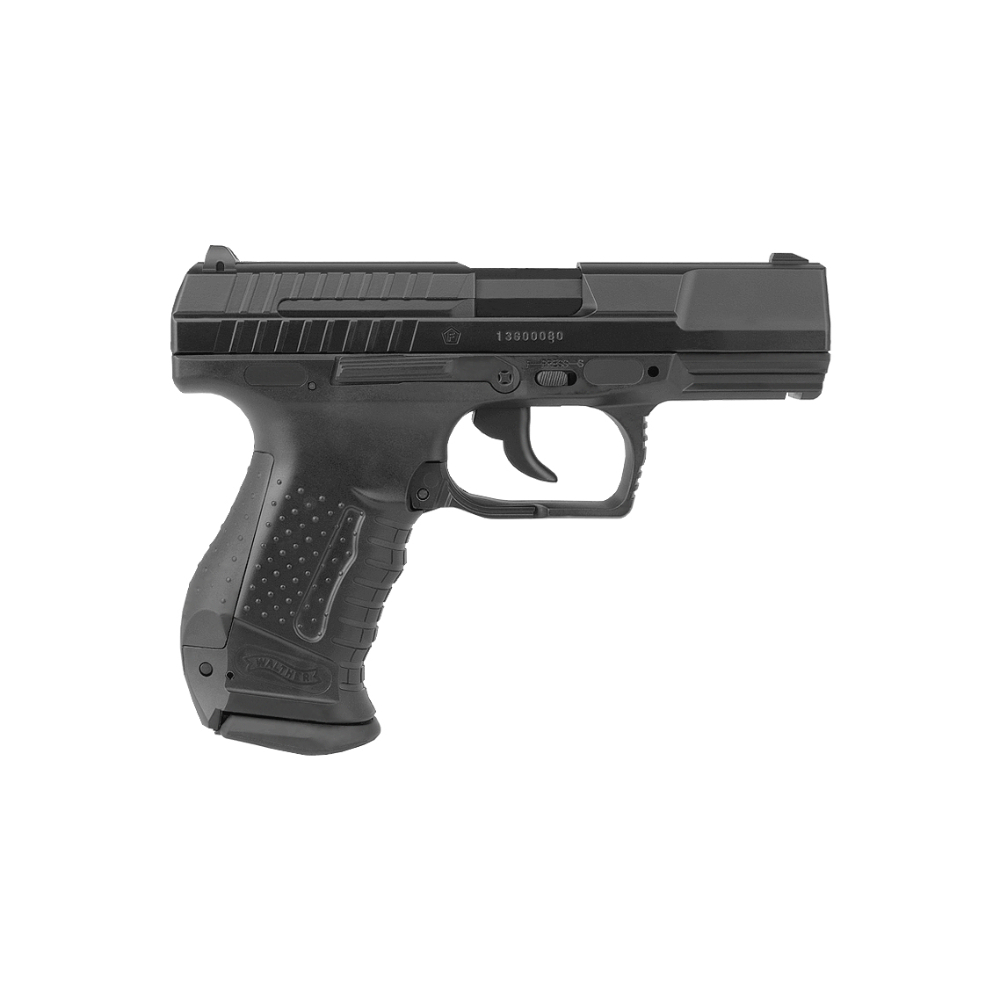 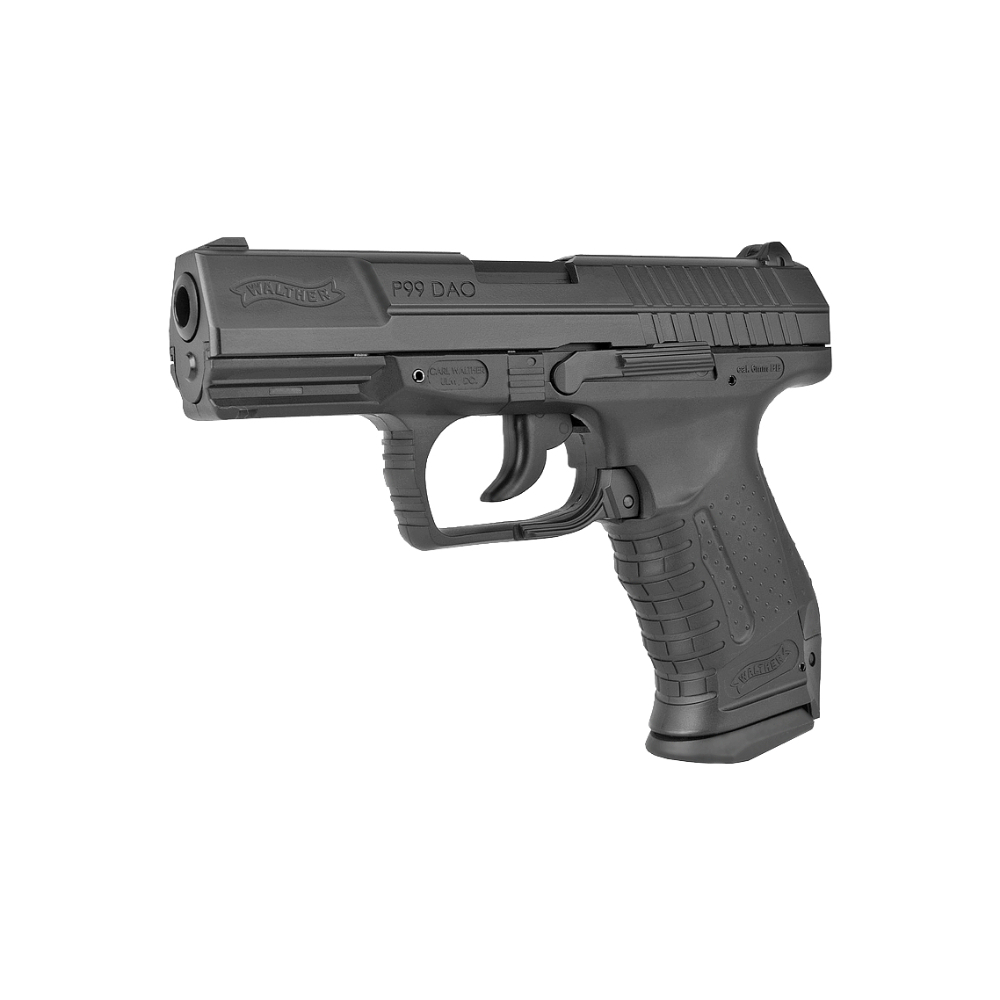 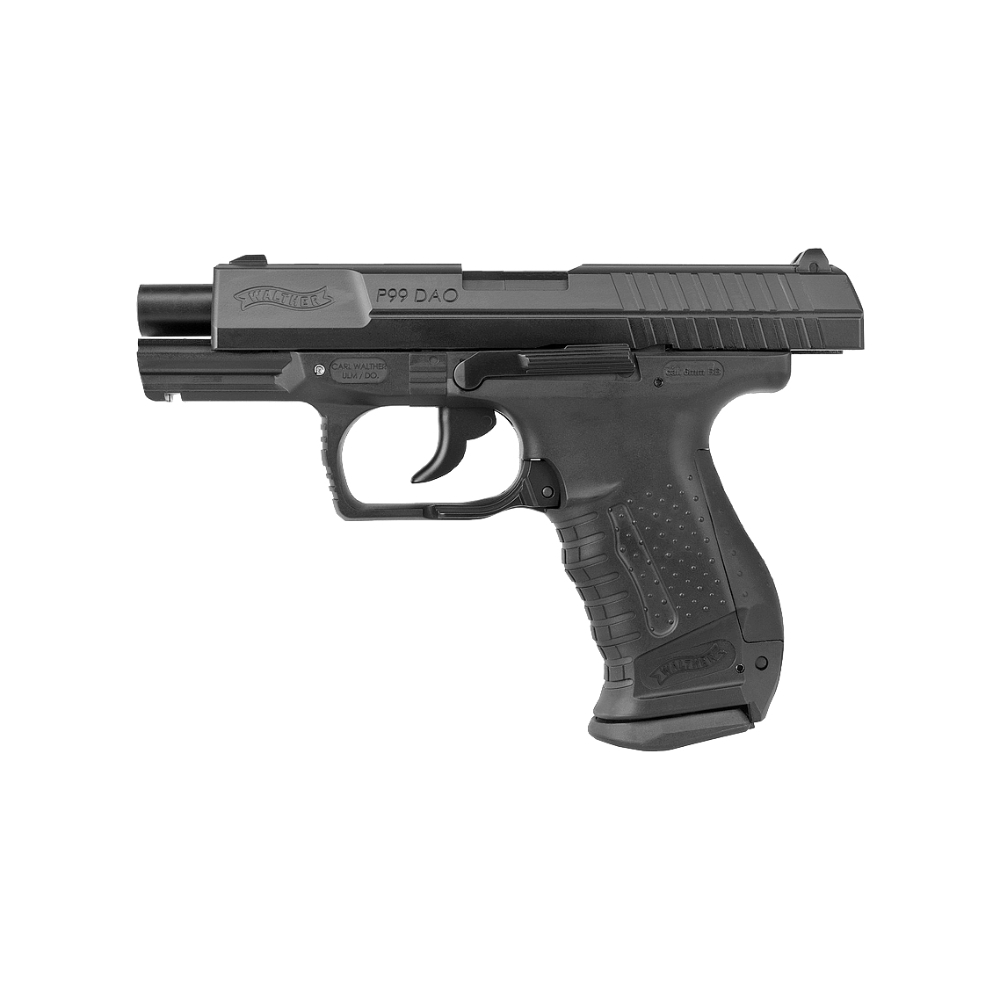 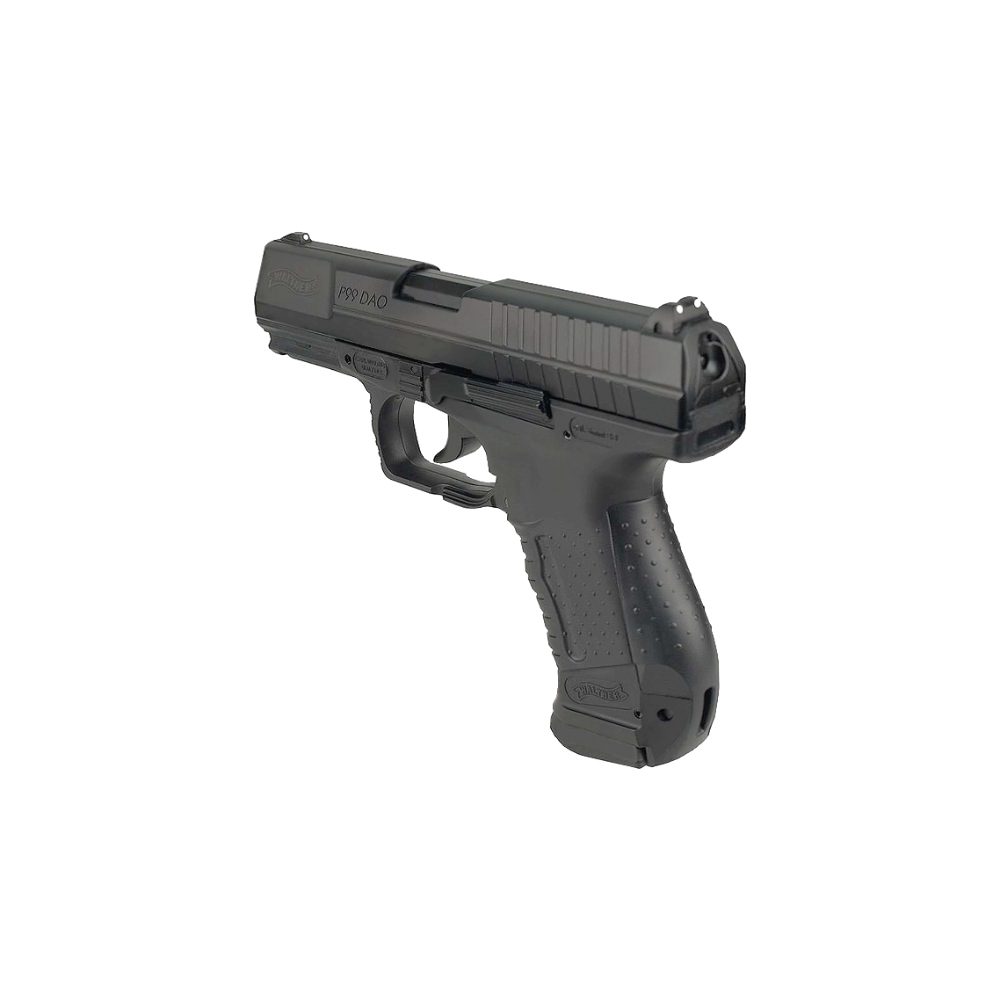 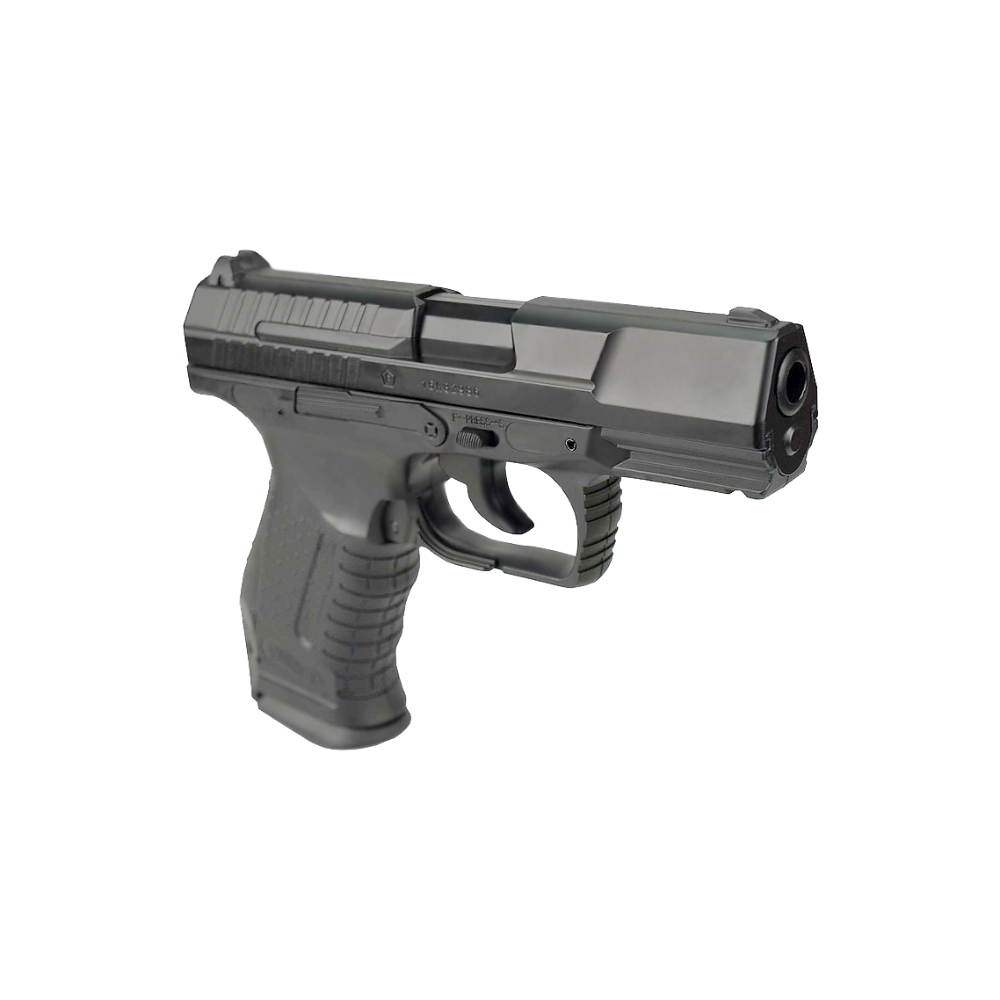 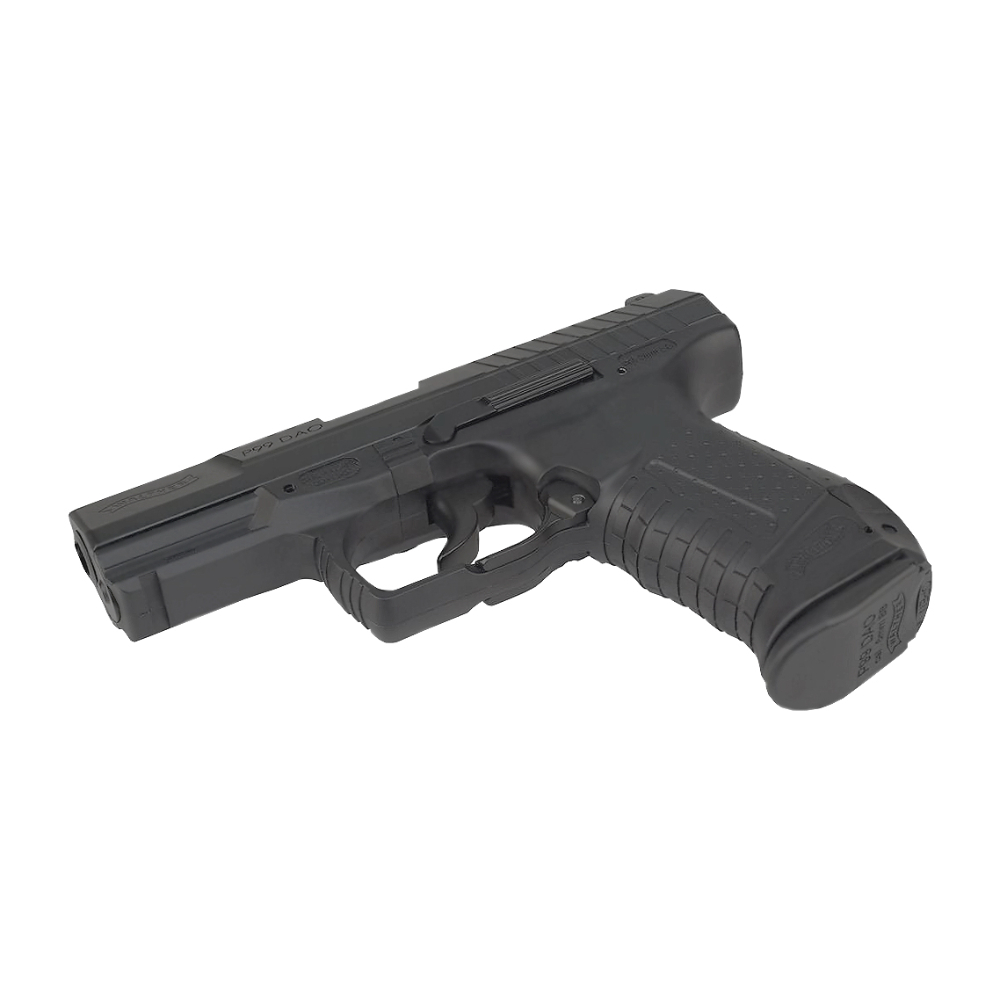 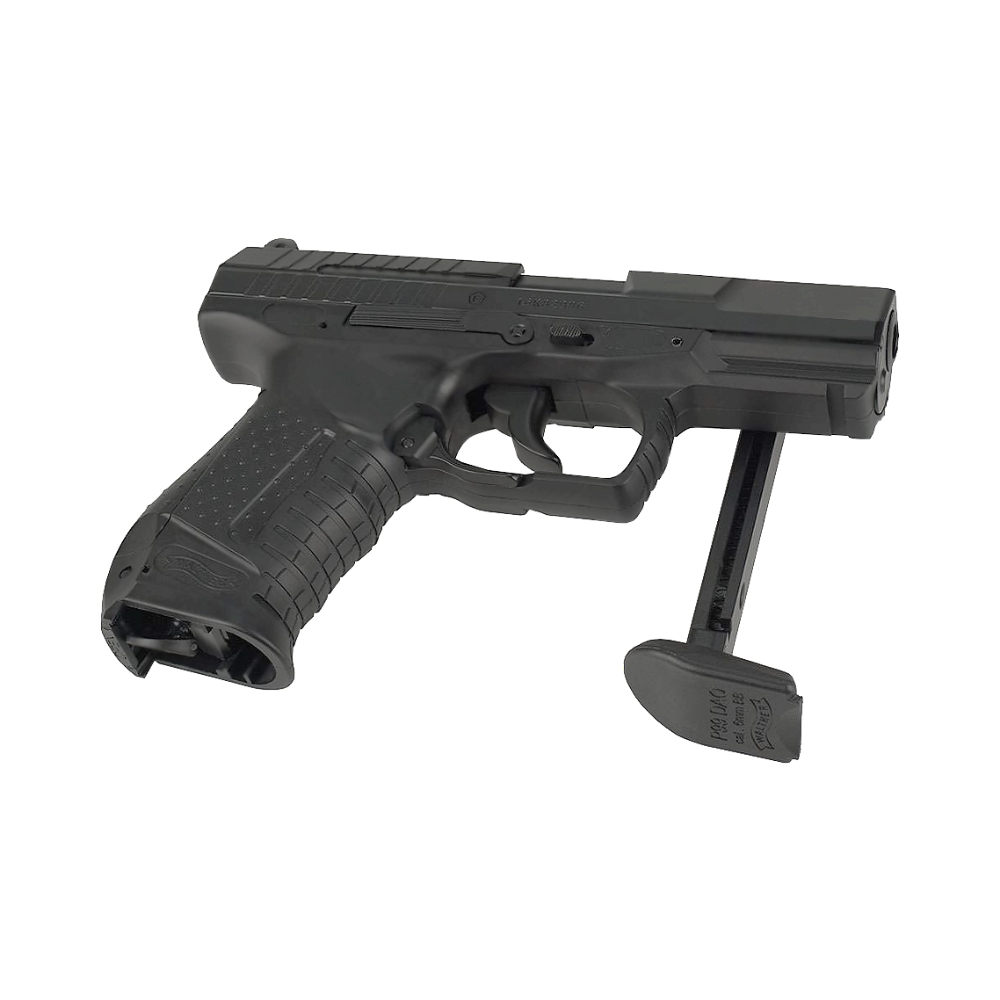 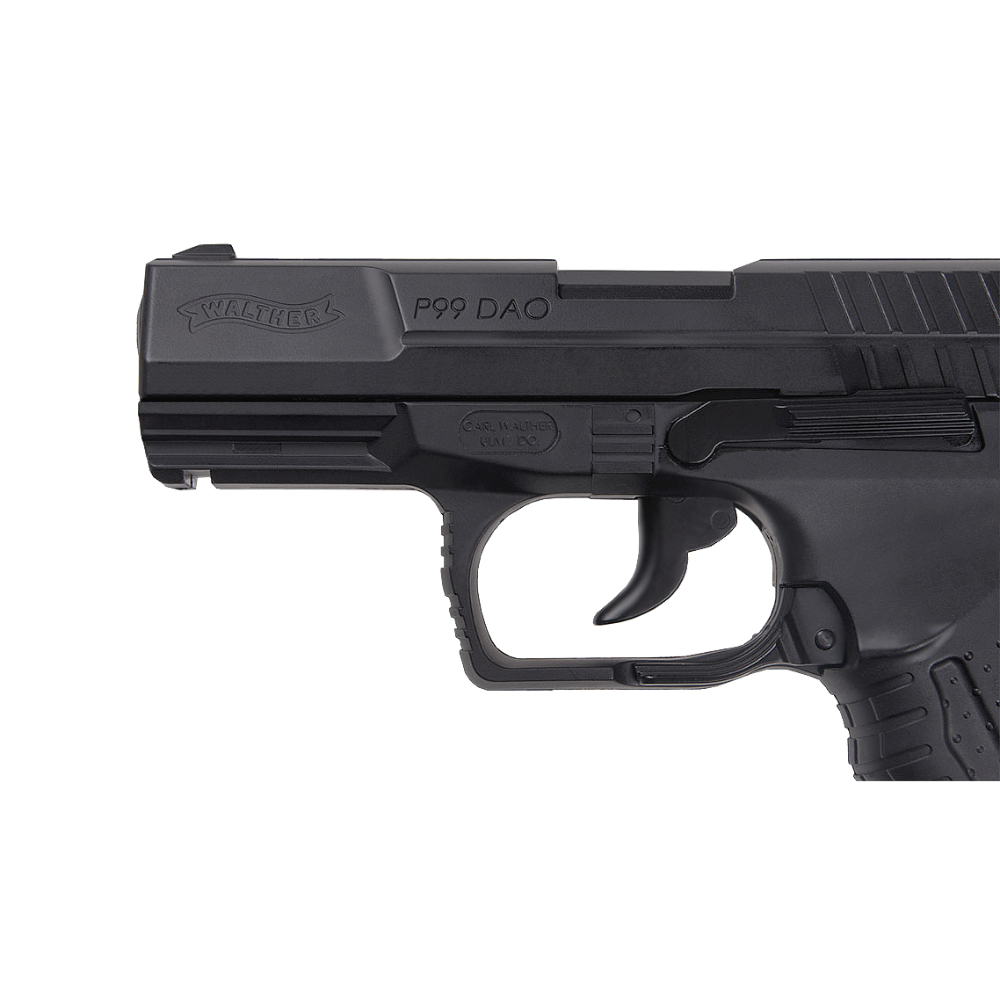 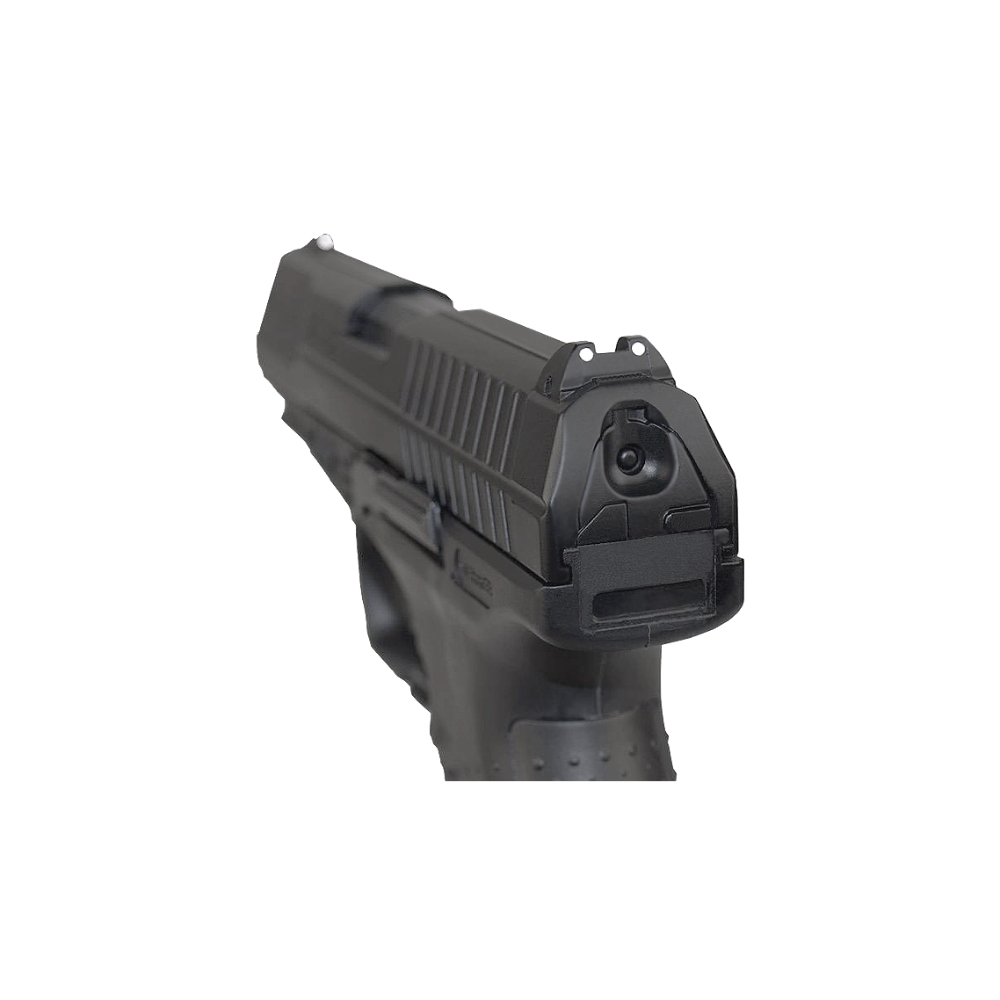 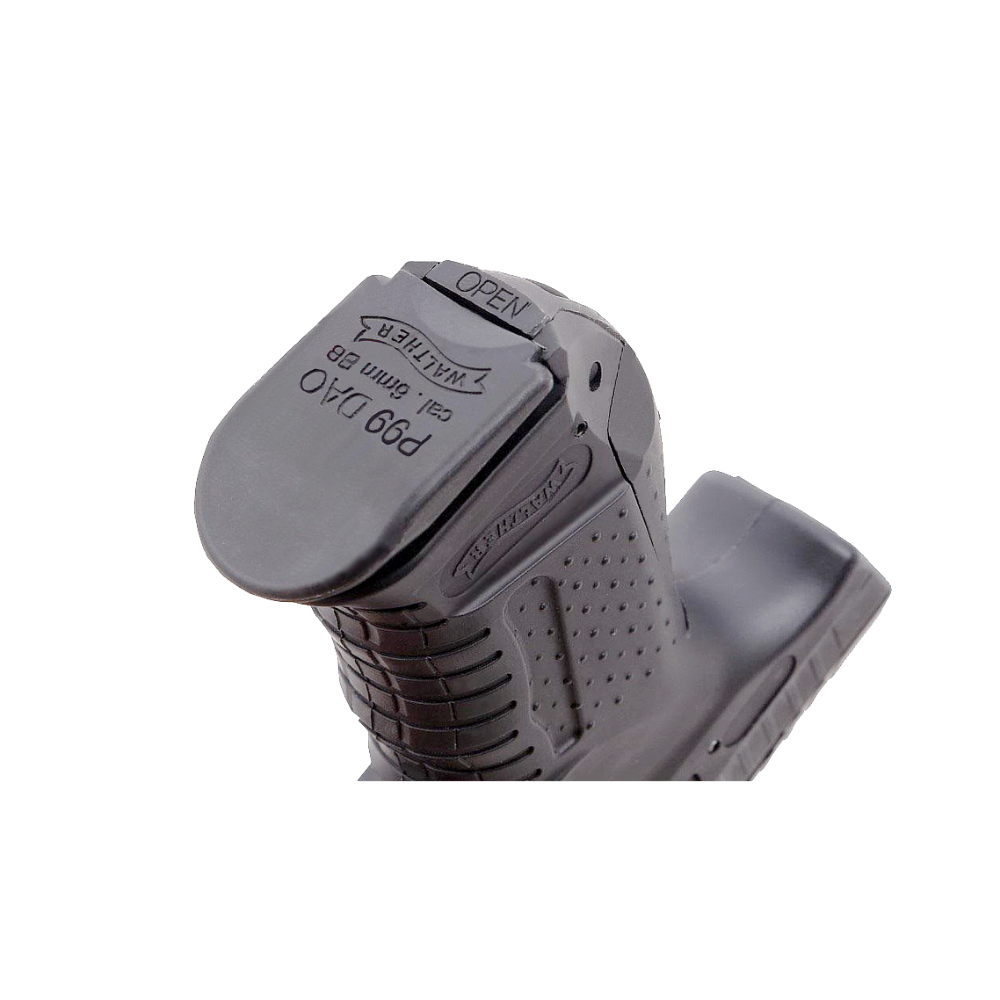 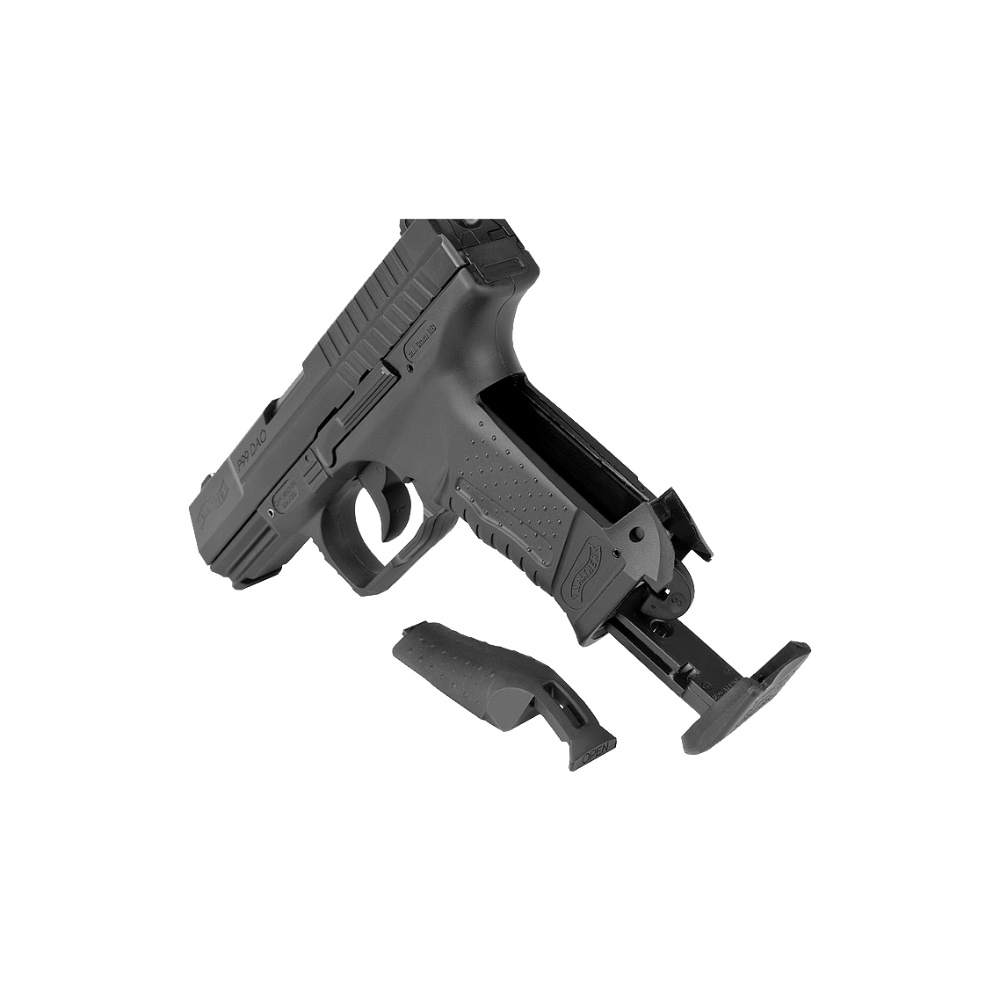