This brand new M9 from Tokyo Marui have some new features: an Adjustable Hopup, and a functional hammer decocker! It also features a crisp trigger pull and decent blowback.

The M9 semi automatic is a 9x19mm parabellum pistol of the U.S. military adopted in the 1980s. It is essentially a military specification Beretta 92F, and later the 92FS. The M9 won the military contract in the 1980s to replace the M1911A1 as the primary handgun of the U.S. armed forces. It officially entered Army service in 1990.

The Beretta M9 is for the budget minded enthusiast, this pistol offers lots of bang for the buck. Makes efficient use of green gas to pack a wallop not found on other more expensive pistols. Minor modification to the hammer spring can yield enough punch to drive a BB through both sides of an empty soda can, approximating 300 FPS, Lots of metal internal parts and solid feel make this a must buy for airsoft enthusiasts. 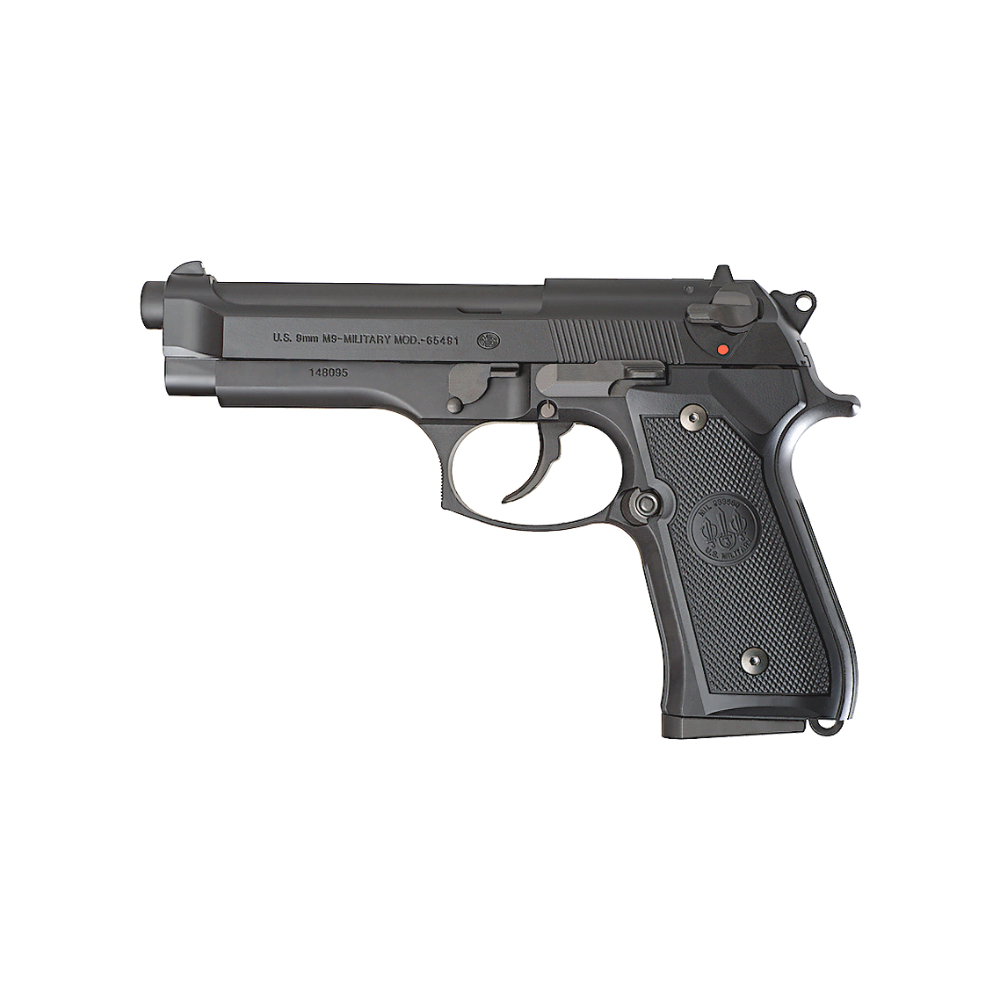 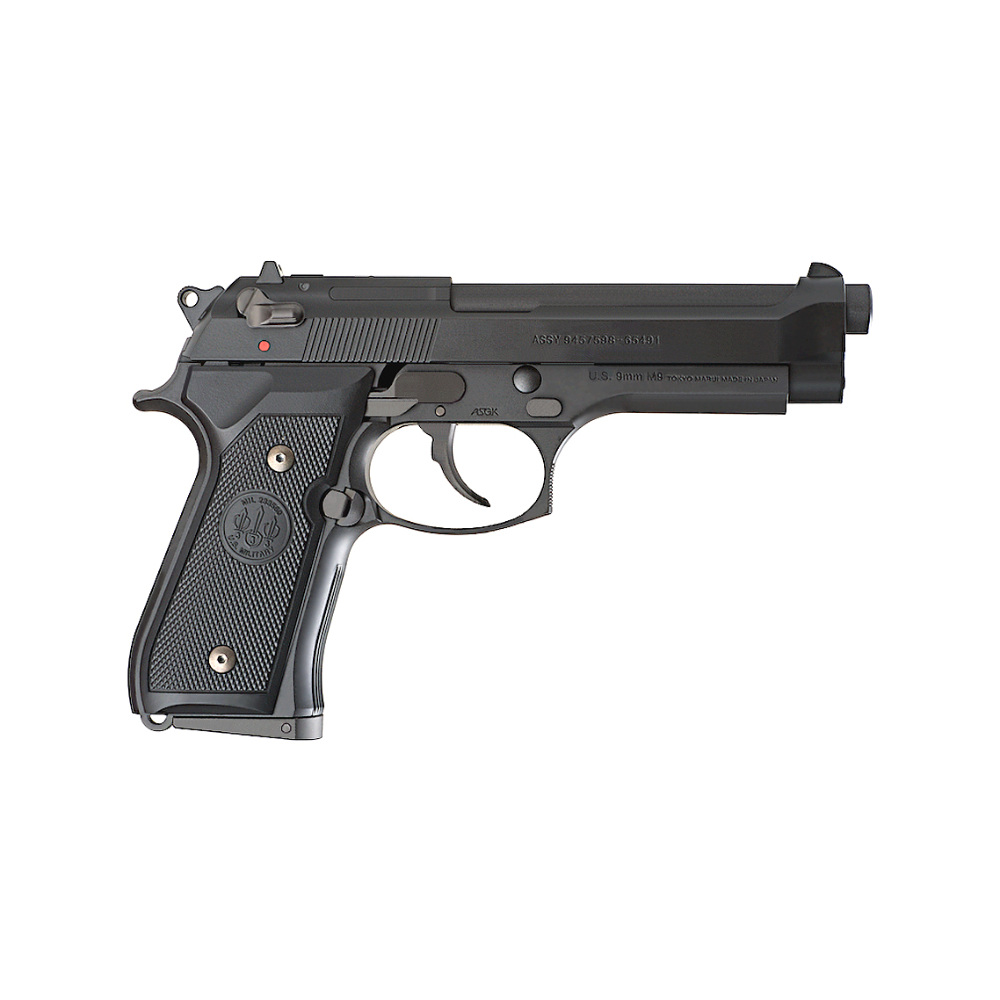 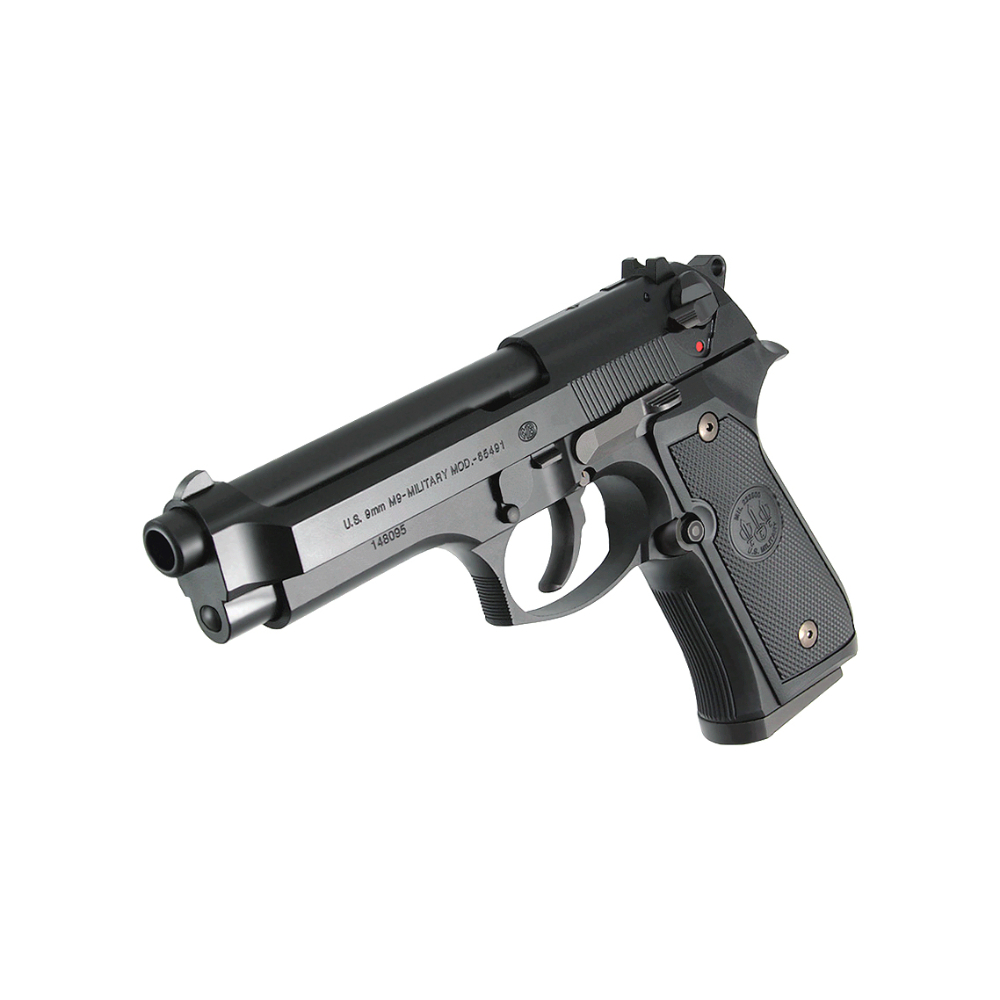 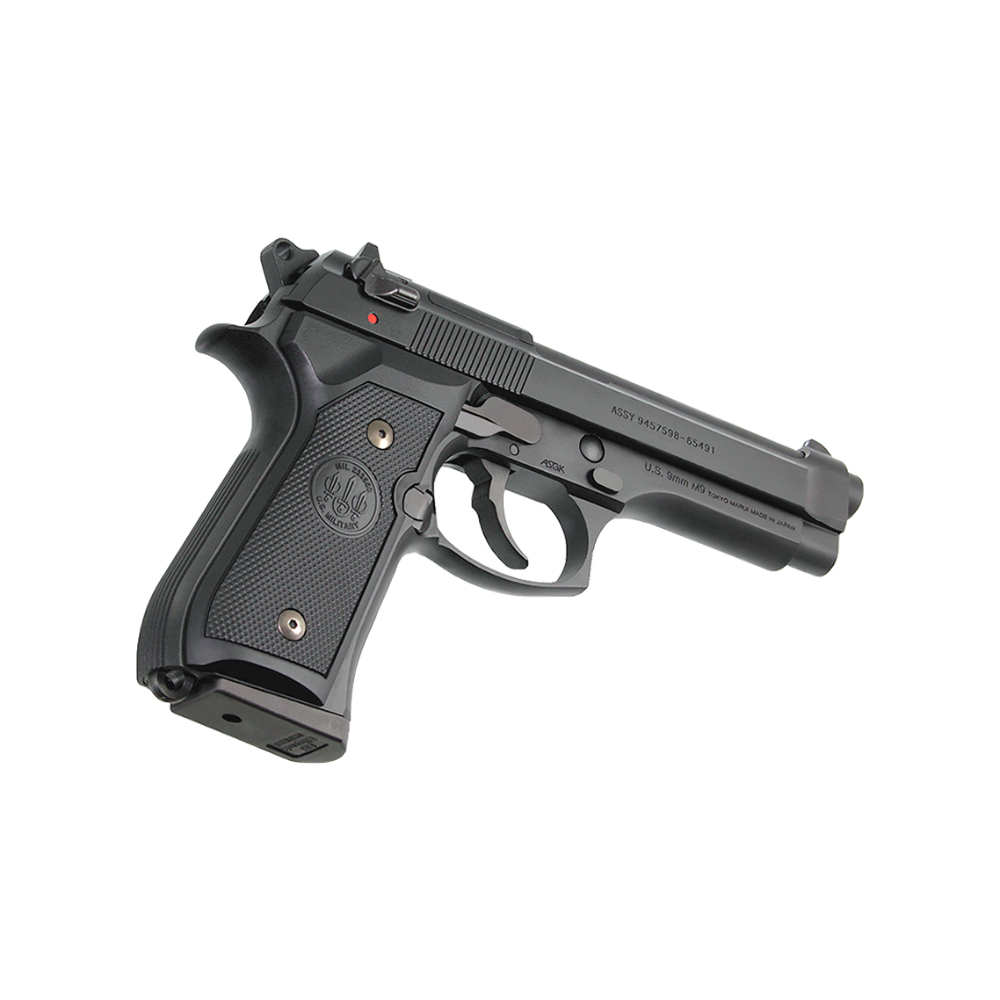 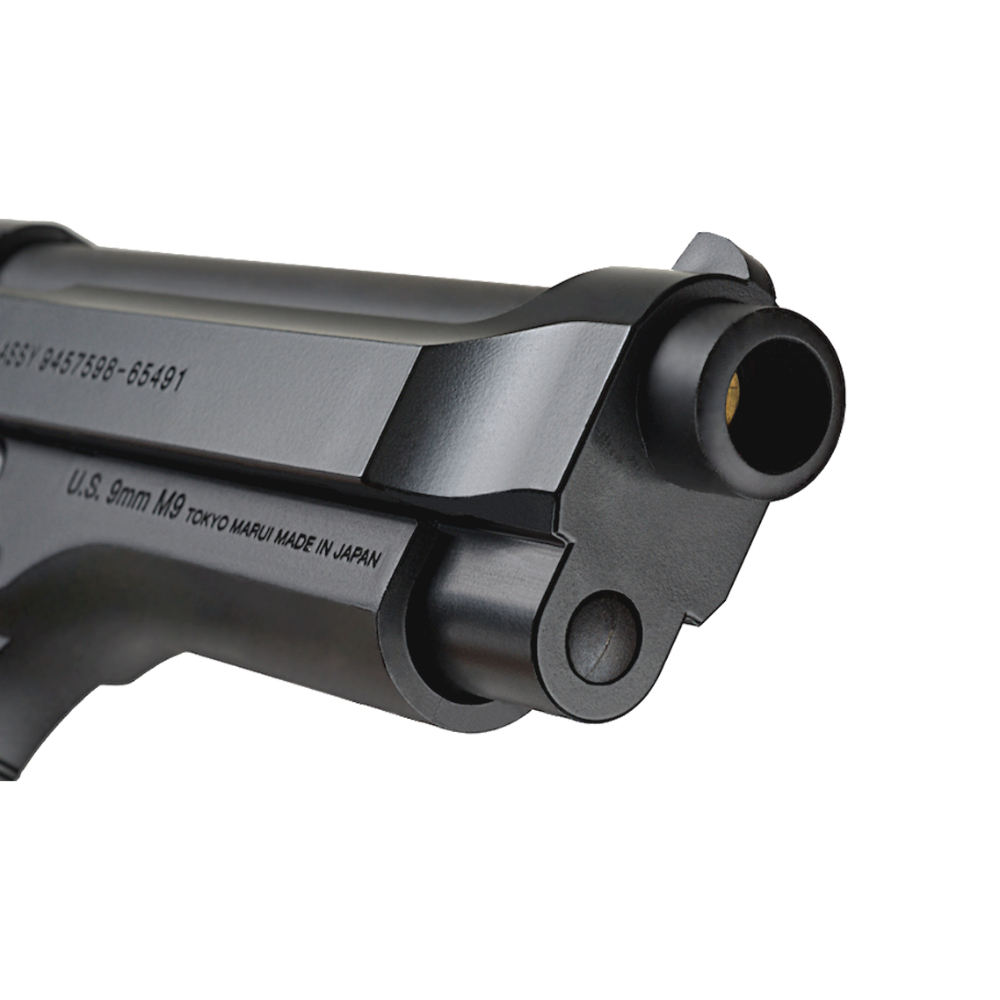 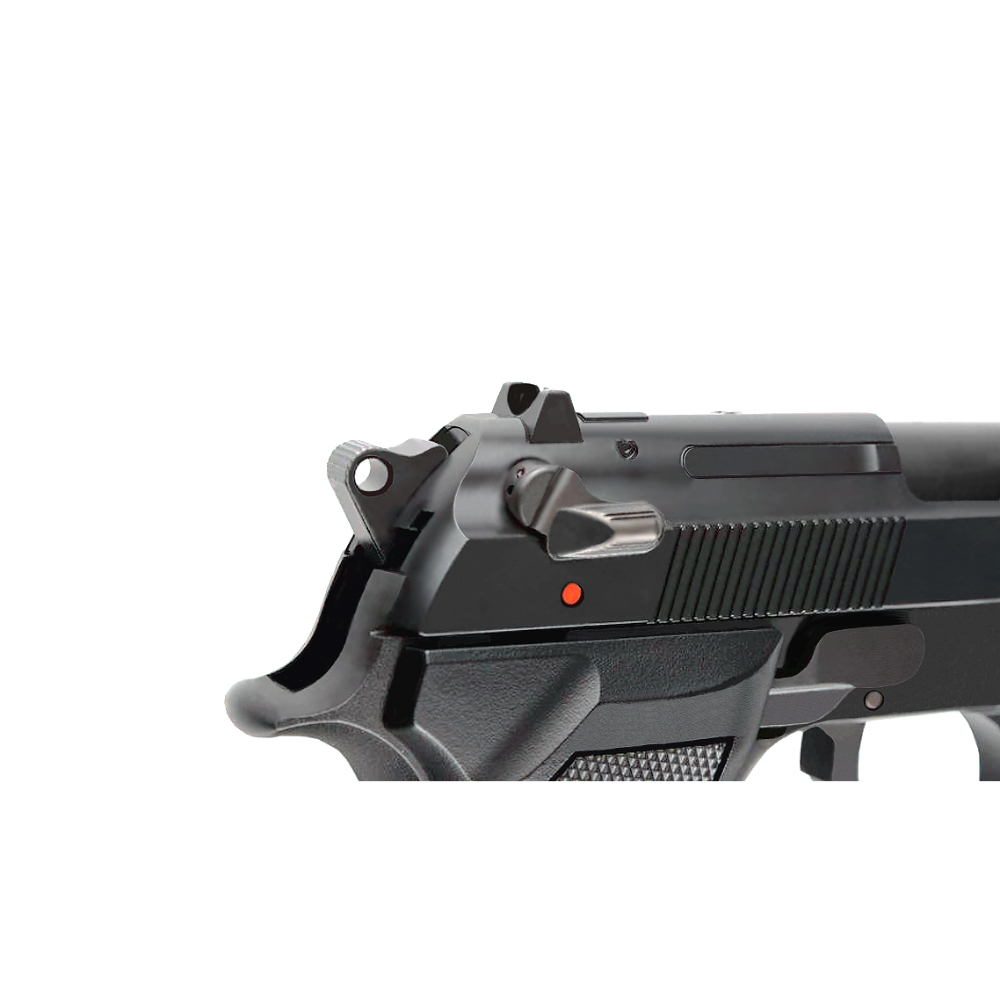 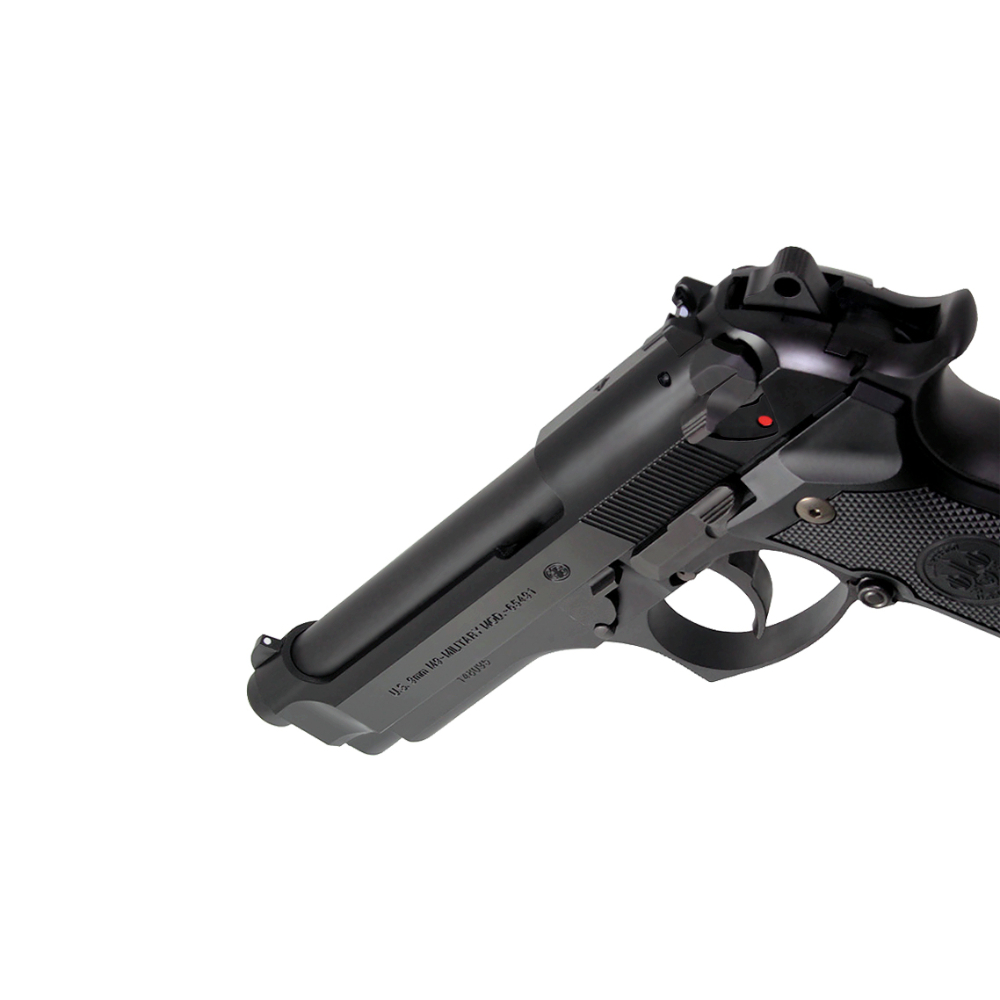 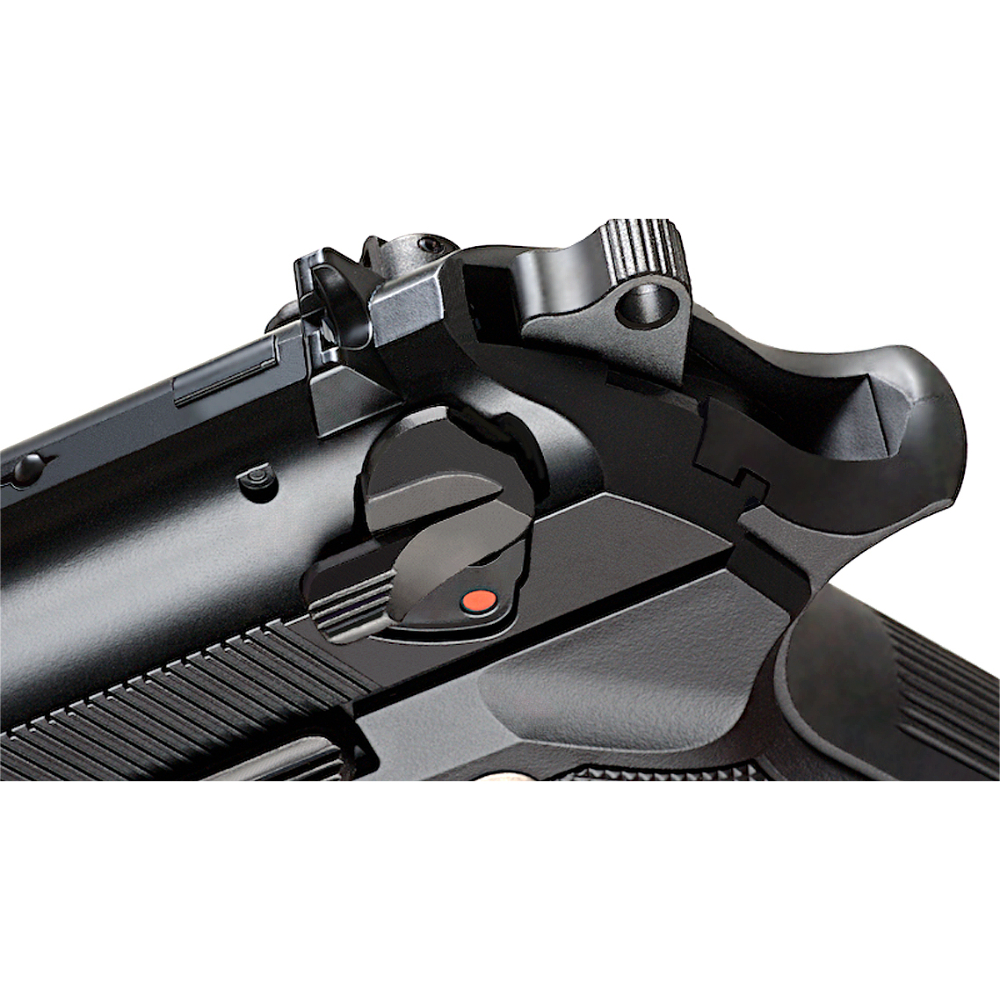 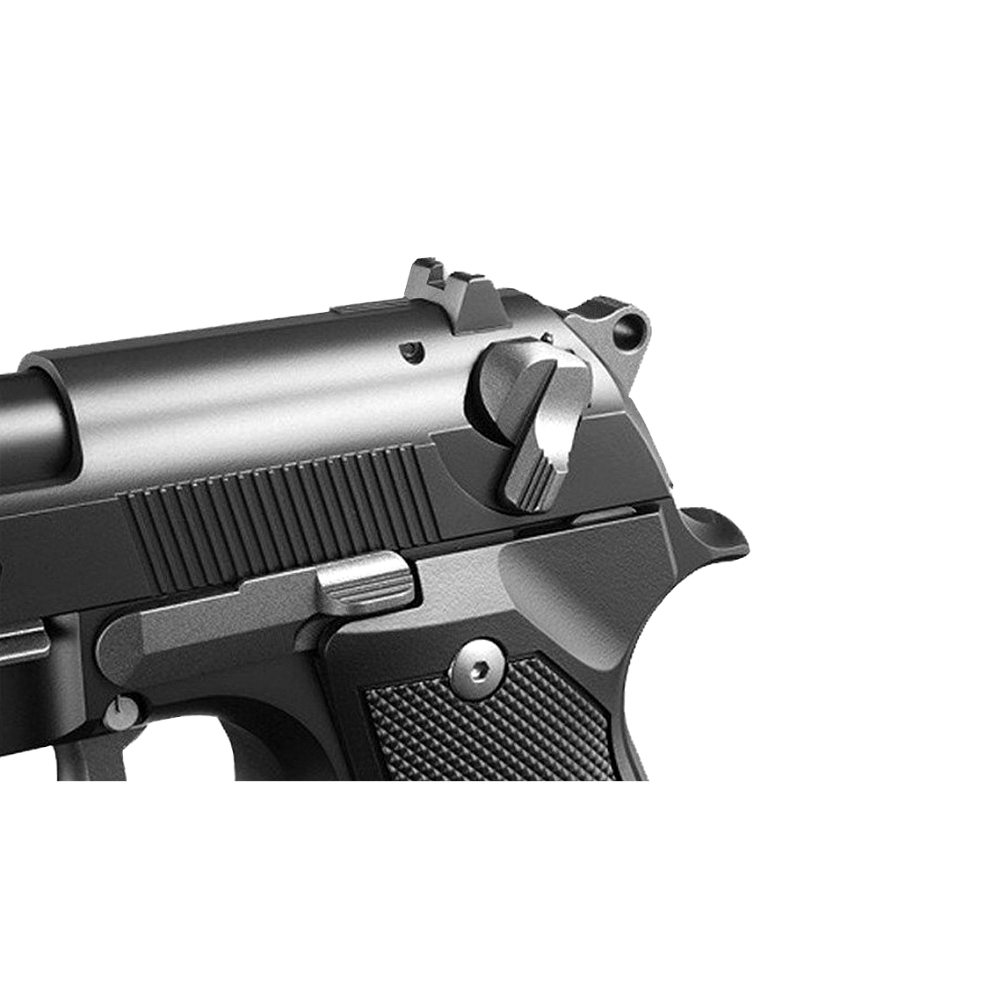 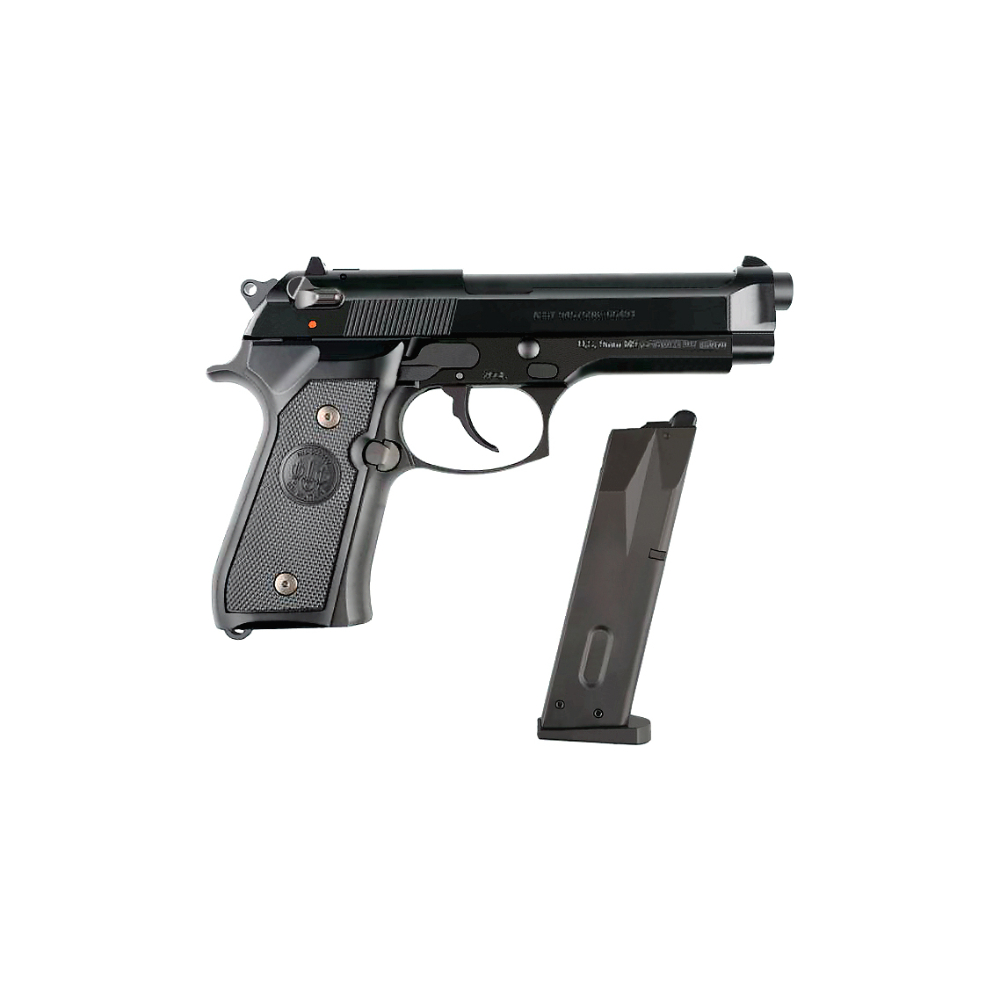 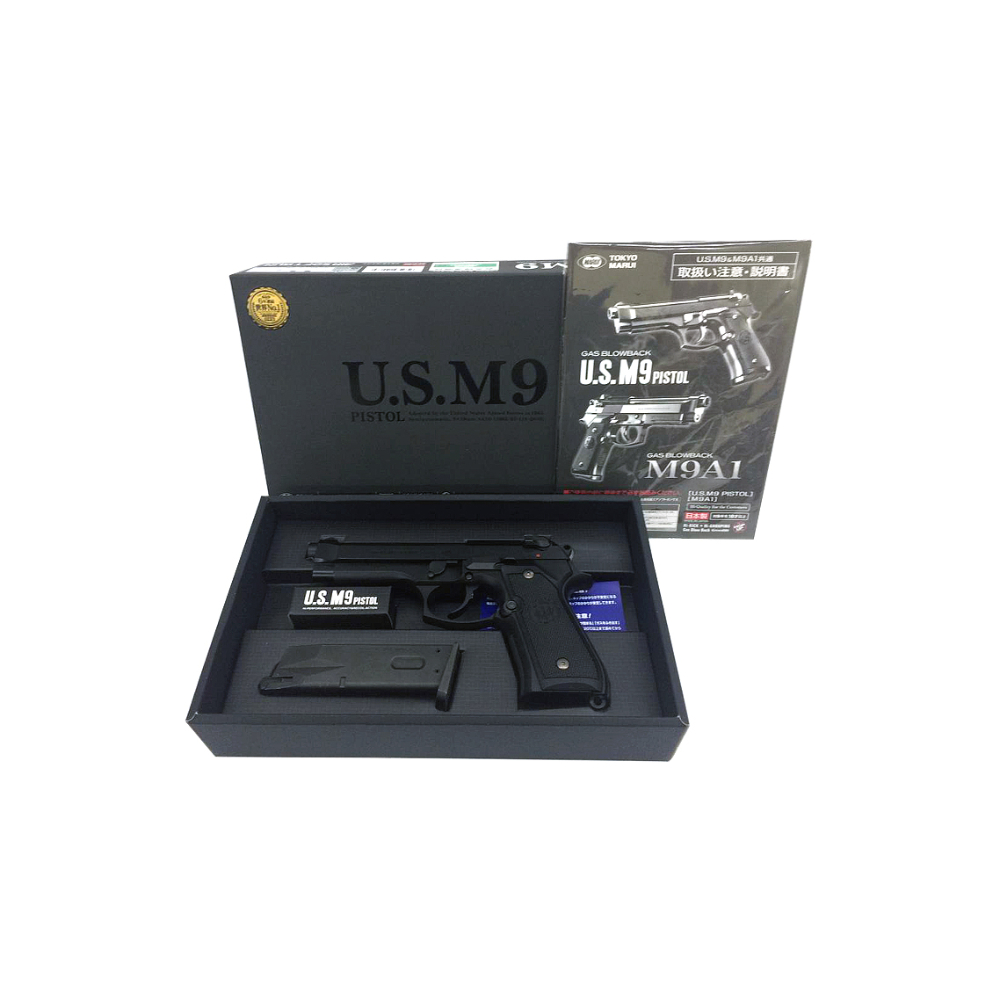