The Tokyo Marui 226 design makes a return with the updated E2 model. This polymer weapon, despite the lack of metal on the outside, maintains good weight with metal internals. It is very similar to Marui older model and tis also compatible with the old magazines.

A full size pistol with compact ergonomics, the switches are designed a little closer to make operation easier with one hand. The trigger pull length is mostly the same but the reset length is shorter making the trigger pull much quicker. With the hammer locked, the single action trigger pull is much shorter and faster as a consequence. The manual safety makes a return along with its secondary function as a de-cocker. The extra safety functions and shorter switches make it an ideal choice for users with smaller hands that might find other combat pistols a little too large to handle comfortably.

The magazine is similar to the old one but with improvements, it can also cycle on HFC134a / Duster gas or Top / Green / Propane gas but the later will wear the gun down faster. It clocks in at a Marui normal 270-290 FPS on green gas, a nice solid figure for an out-of-the-box Marui GBB pistol. The new magazine boasts 20% improvement on thermal-pressure efficiency which should help reduce cool down loss of power. With a BB capacity of 25 rounds, it is up their with the most combat effective airsoft sidearms. The ergonomic design as been further improved with the grip panels featuring a wrap-around design with no external screws. 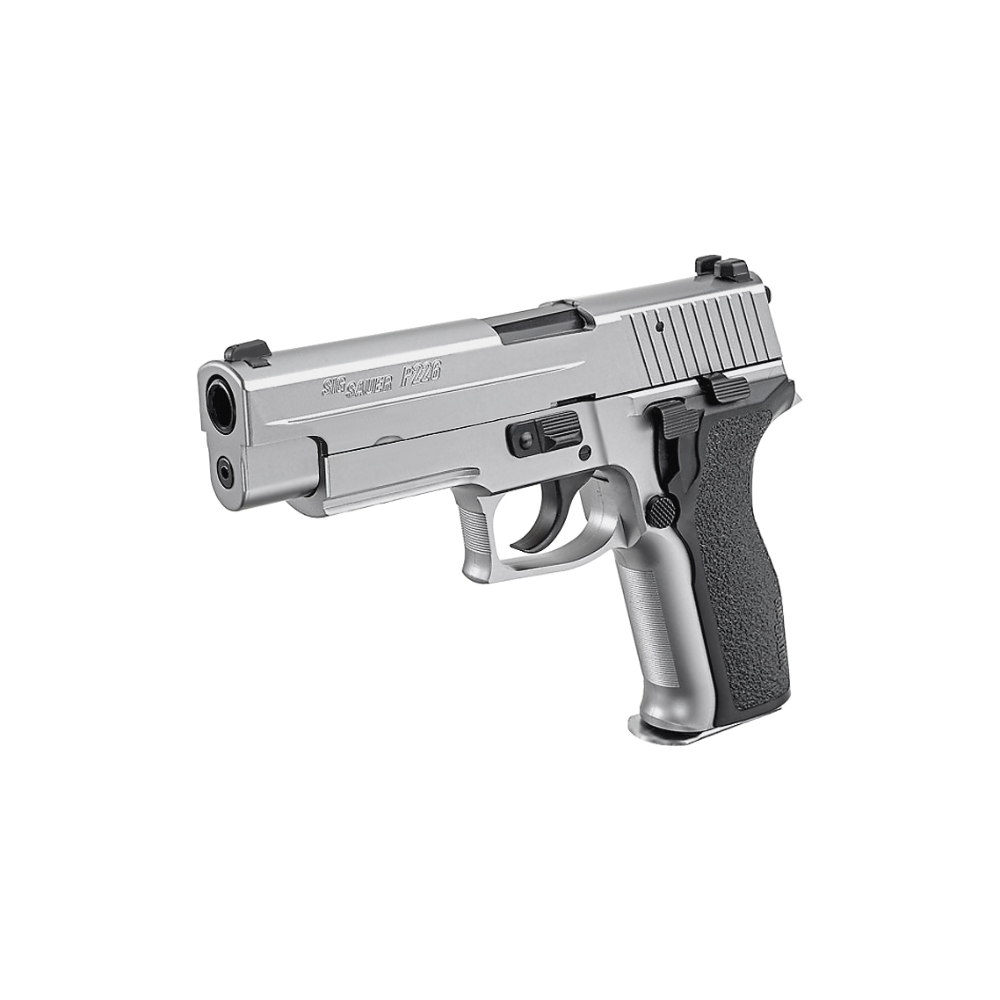 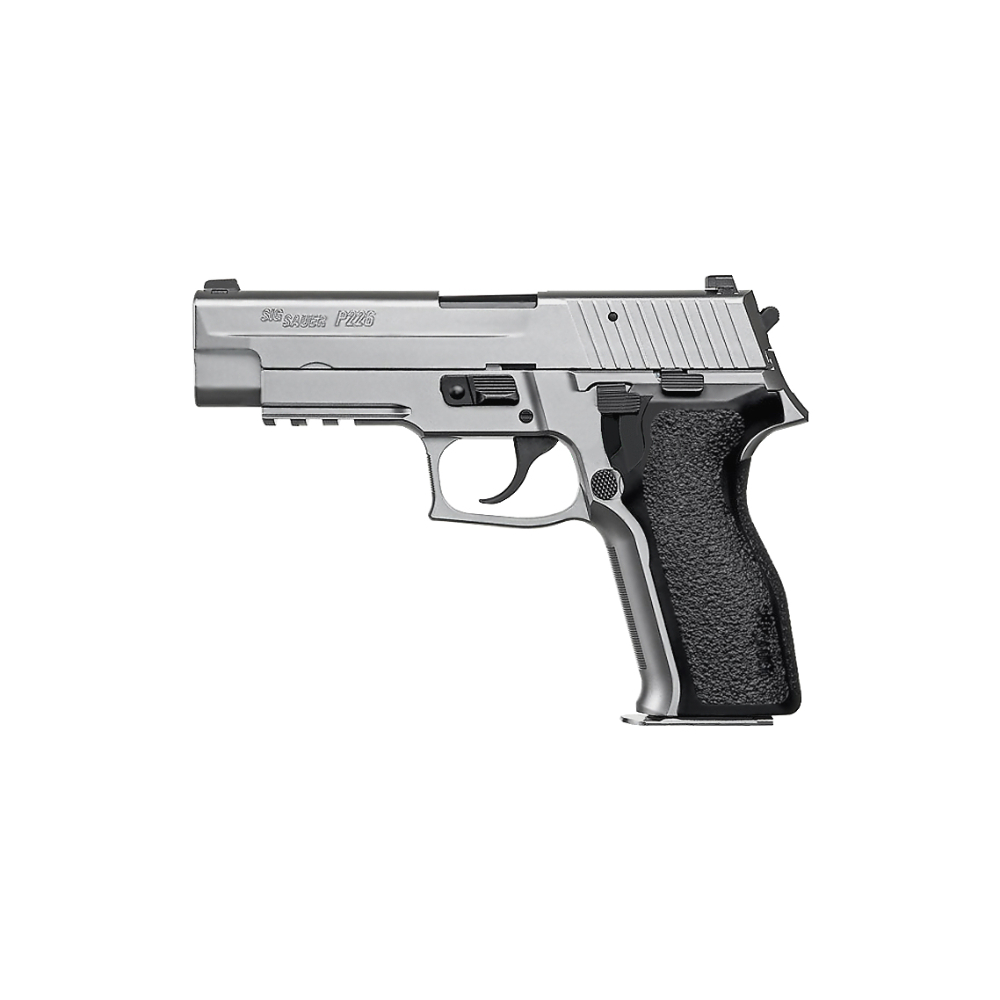 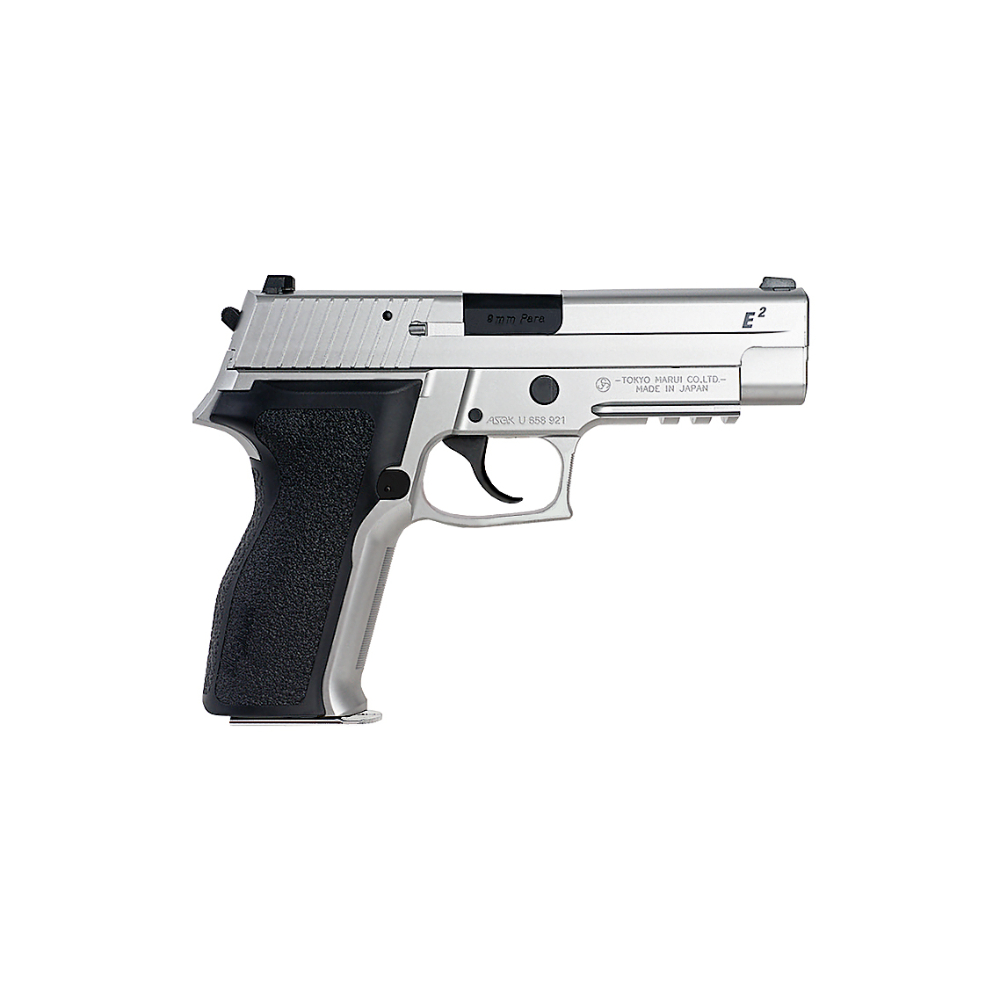 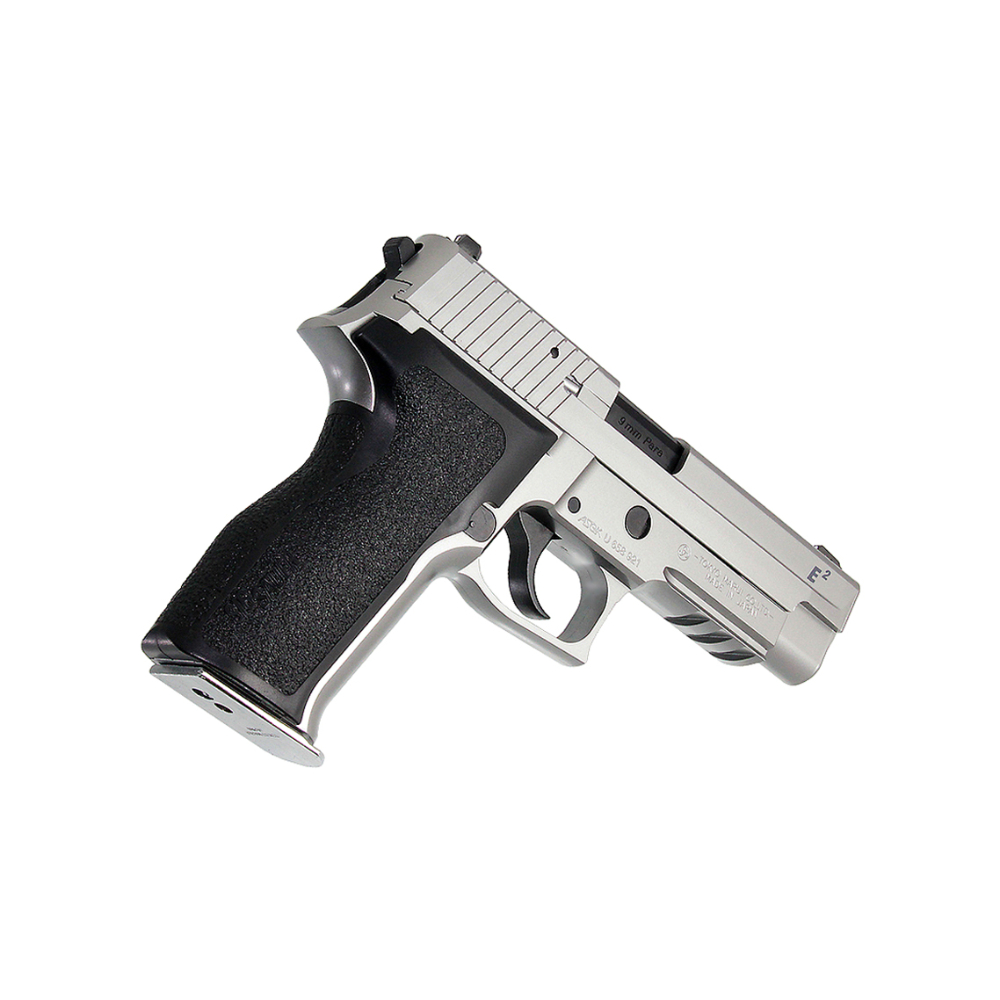 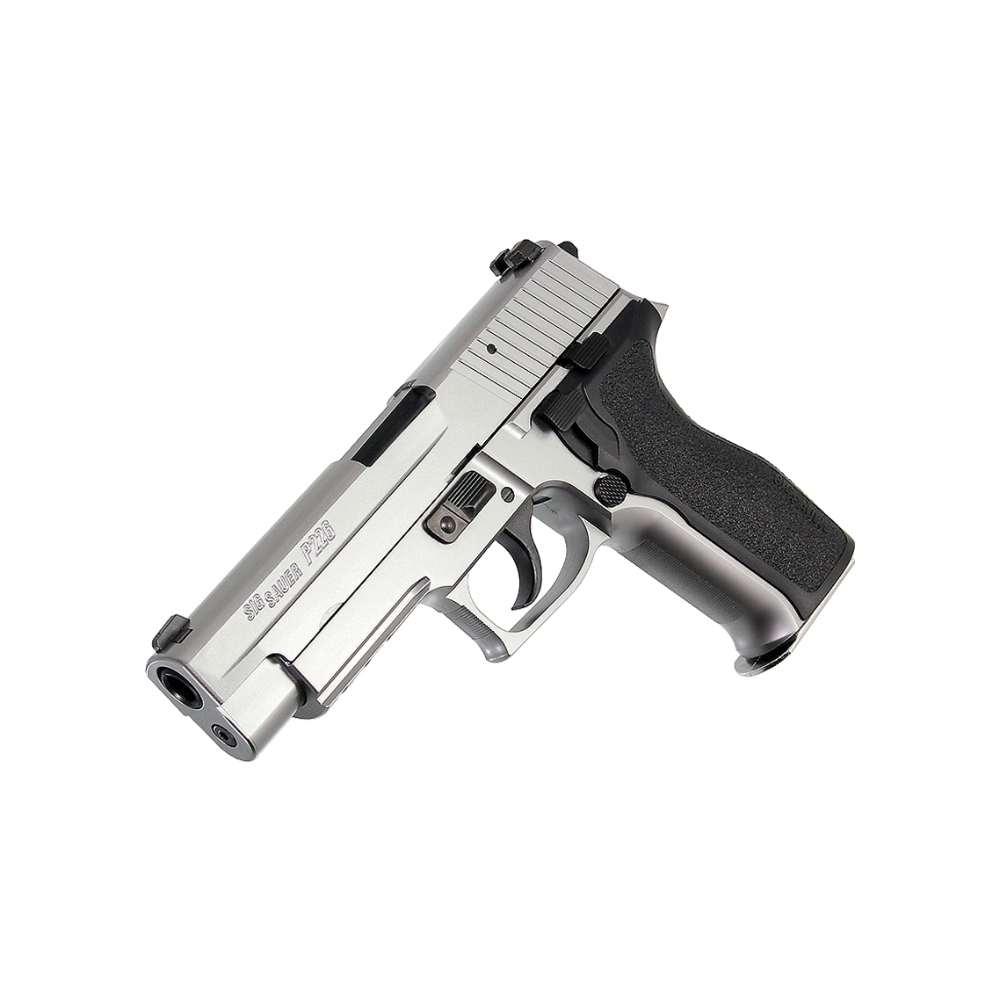 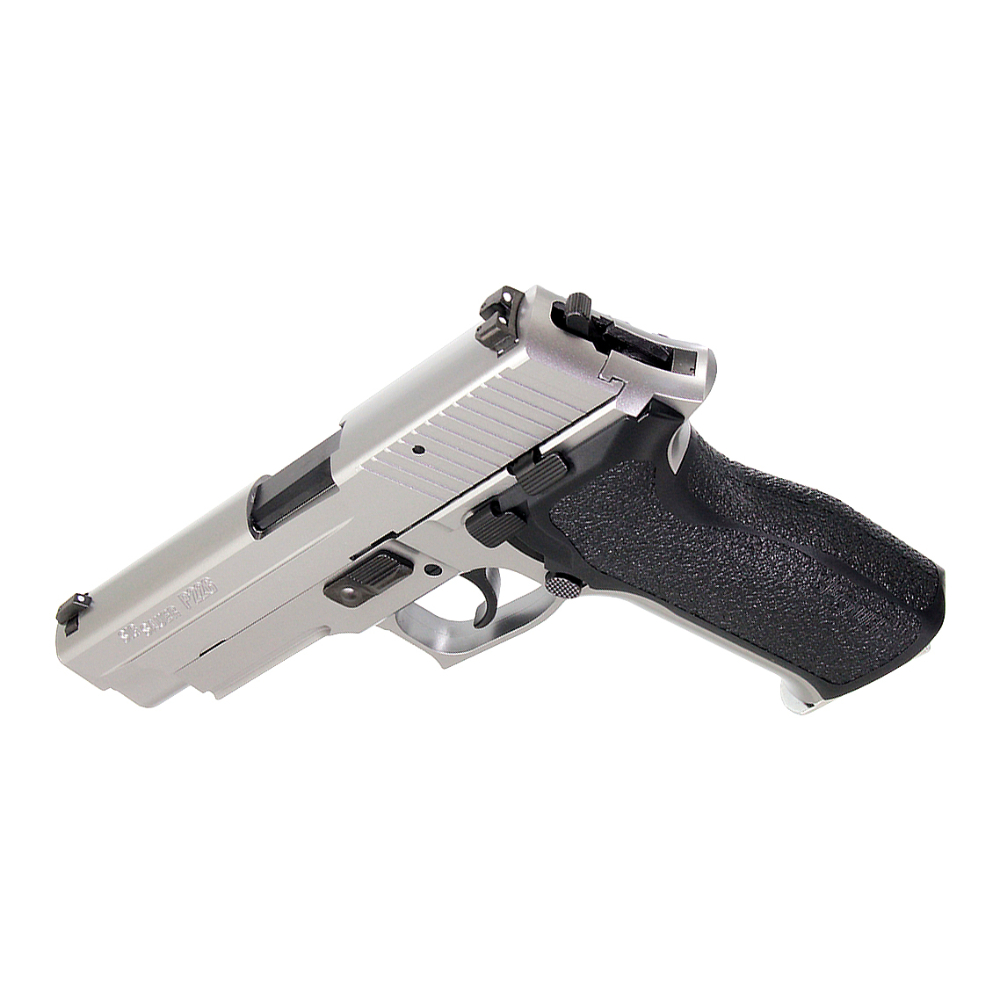 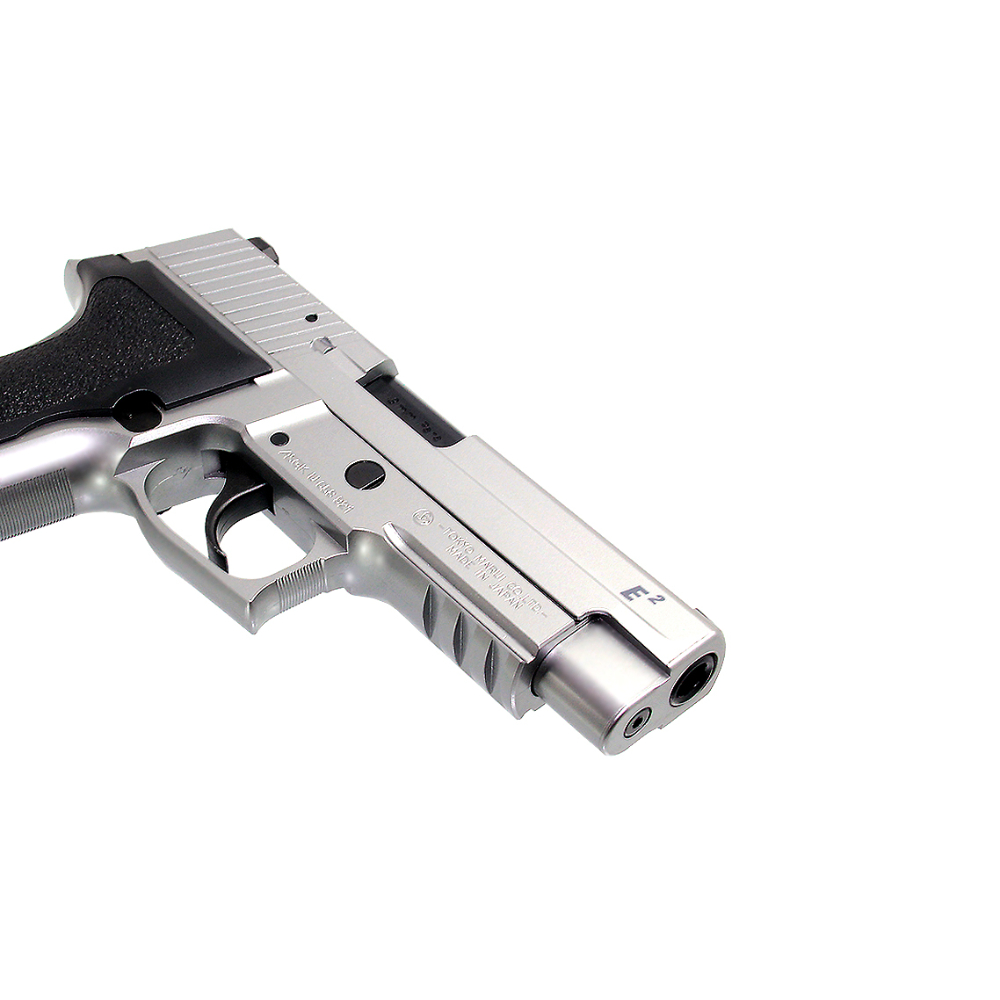 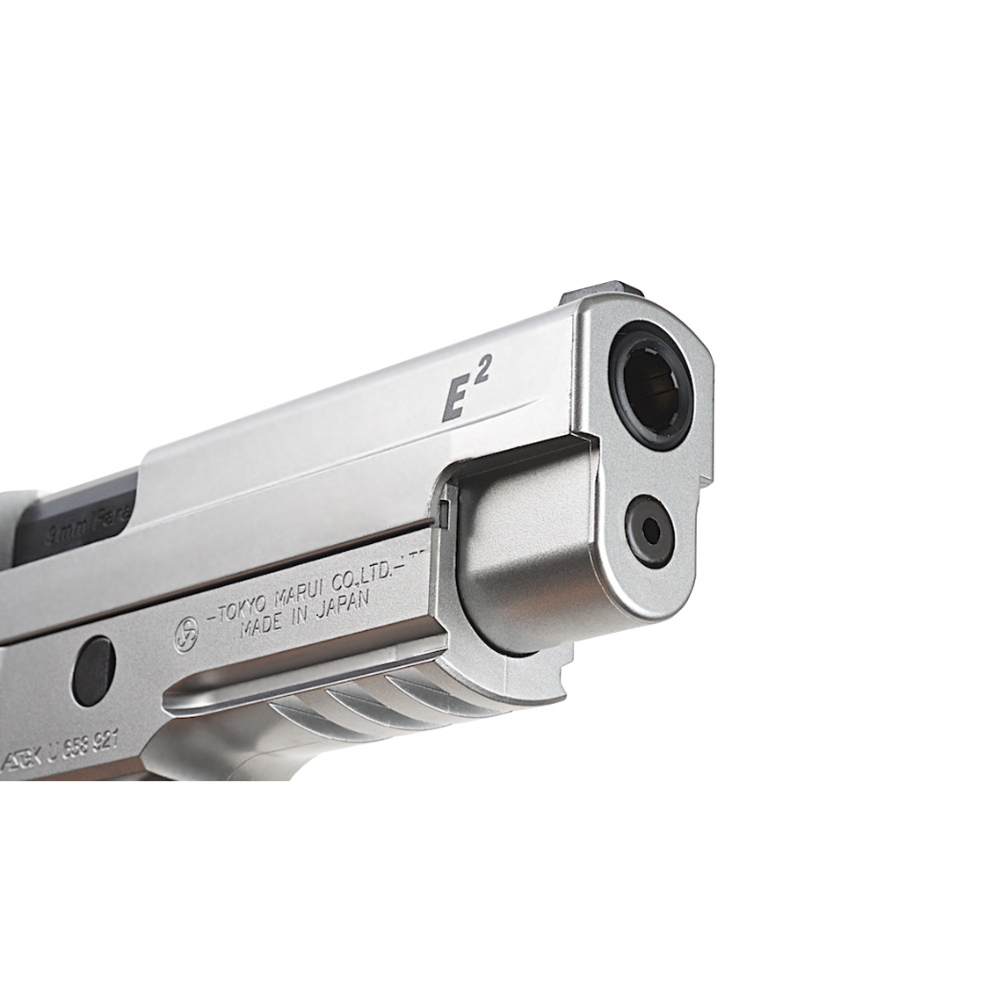 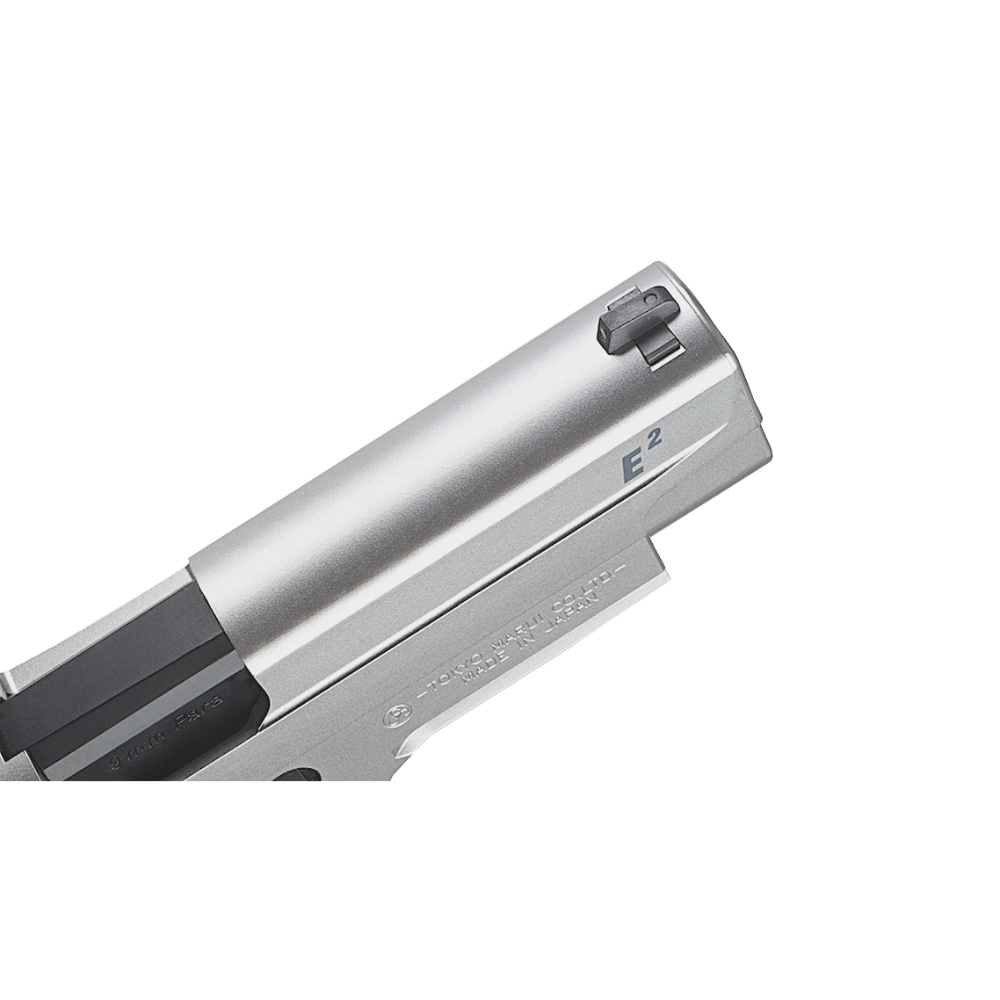 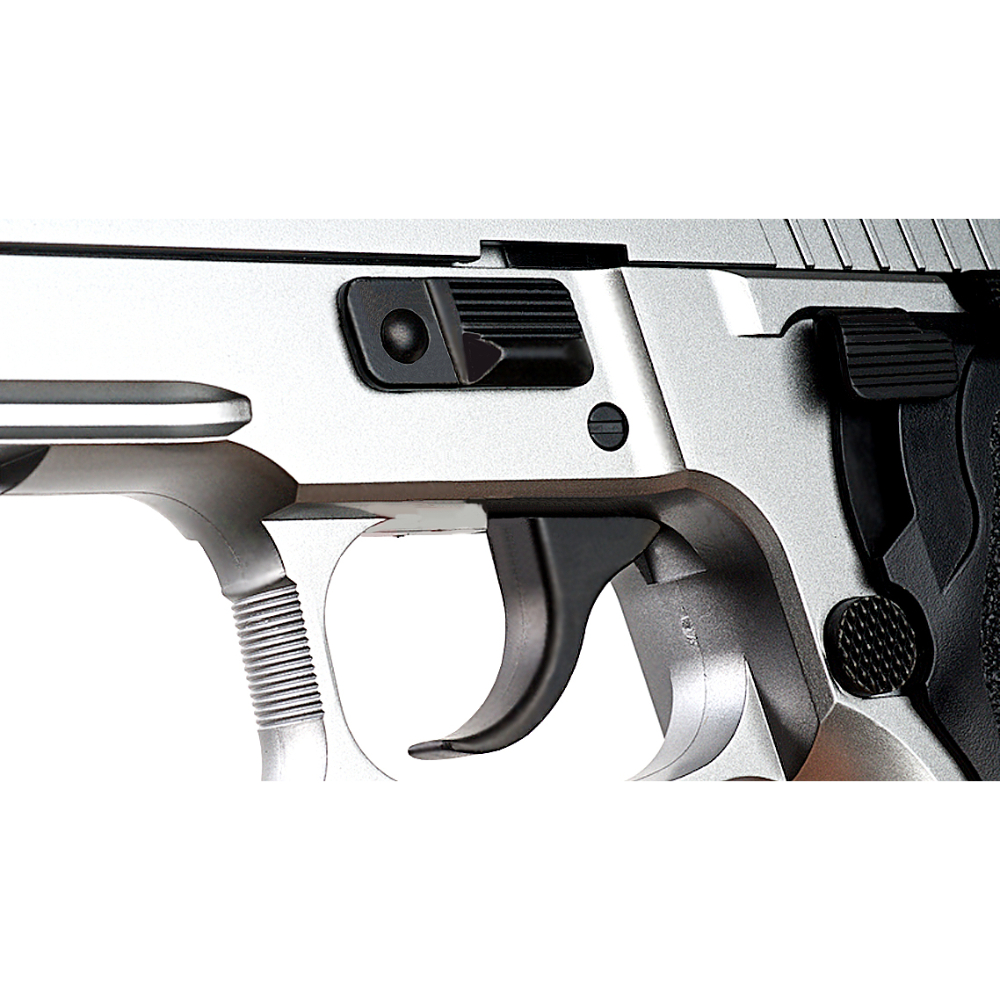 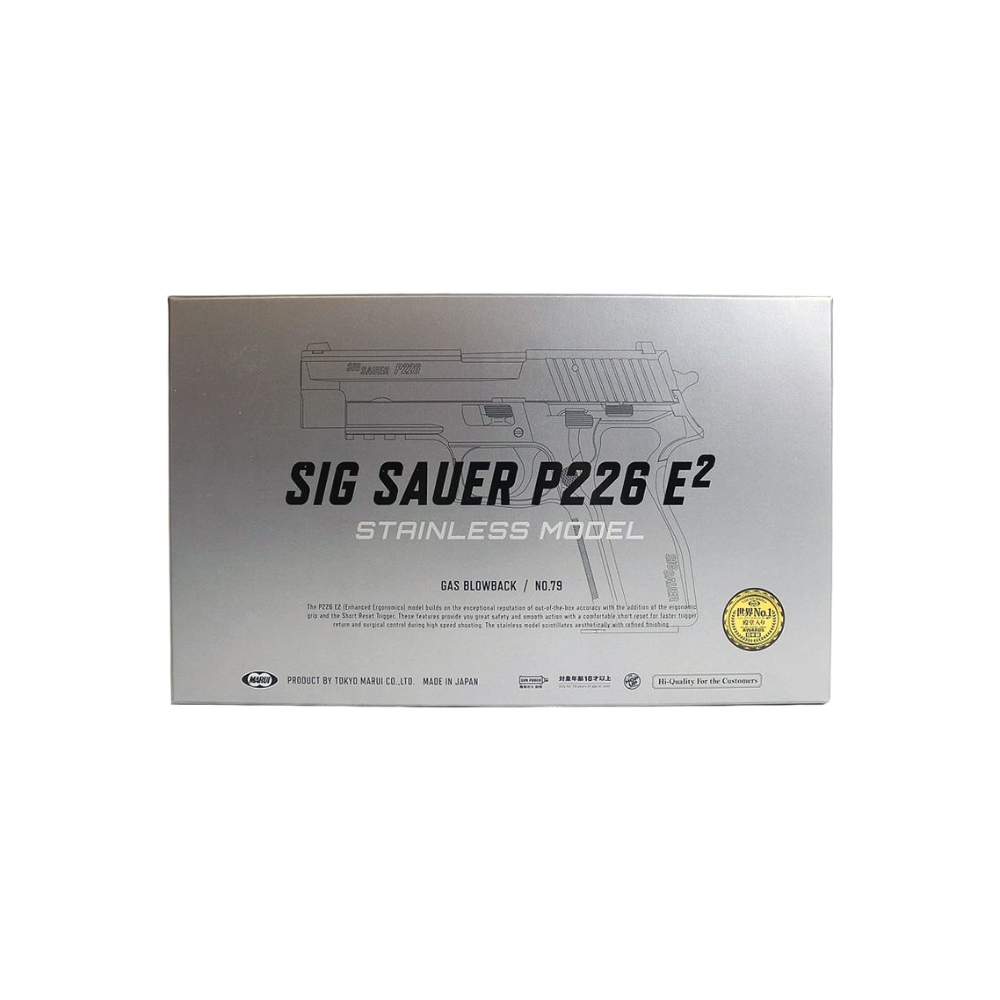