The Walther P38 is a real steel 9 mm pistol that was developed by Walther as the service pistol of the Wehrmacht at the beginning of World War II. It was intended to replace the costly Luger P08, the production of which was scheduled to end in 1942.

The Maruzen P38 replica uses a double action trigger design just like the real thing; the operator can load a round into the chamber, use the de-cocking lever to safely lower the hammer without firing the round which is also the safety. Releasing the safety, a pull of the trigger with the hammer down initiated a double-action firing the first shot and load the next. For those that care, this model recreates the slight sliding barrel as found on the real thing; a touch of supreme detail only found in premium brands.

At 250 FPS it is not the most powerful handgun on the market but it shoots incredibly consistent and flat at short range and as the iron sight sits only 10mm or so off the bore axis it is very easy to aim and hold on target. With only 12 rounds, this pistol is more of a back-up weapon option for the Axis player who needs something to fall back on in a pinch for a quick few taps of accurate short ranged firepower.

Beautifully authentic gun-metal plated finishing gives this gun a stunningly convincing look with the exception of the modern ABS which is shinier then the original Bakelite. Full blowback action cycles slide and automatically recocks hammer on each shot. The increased amount of metal in this gun over that of older models results in a weapon with noticeably more weight and the very same high quality found in all Maruzen products. 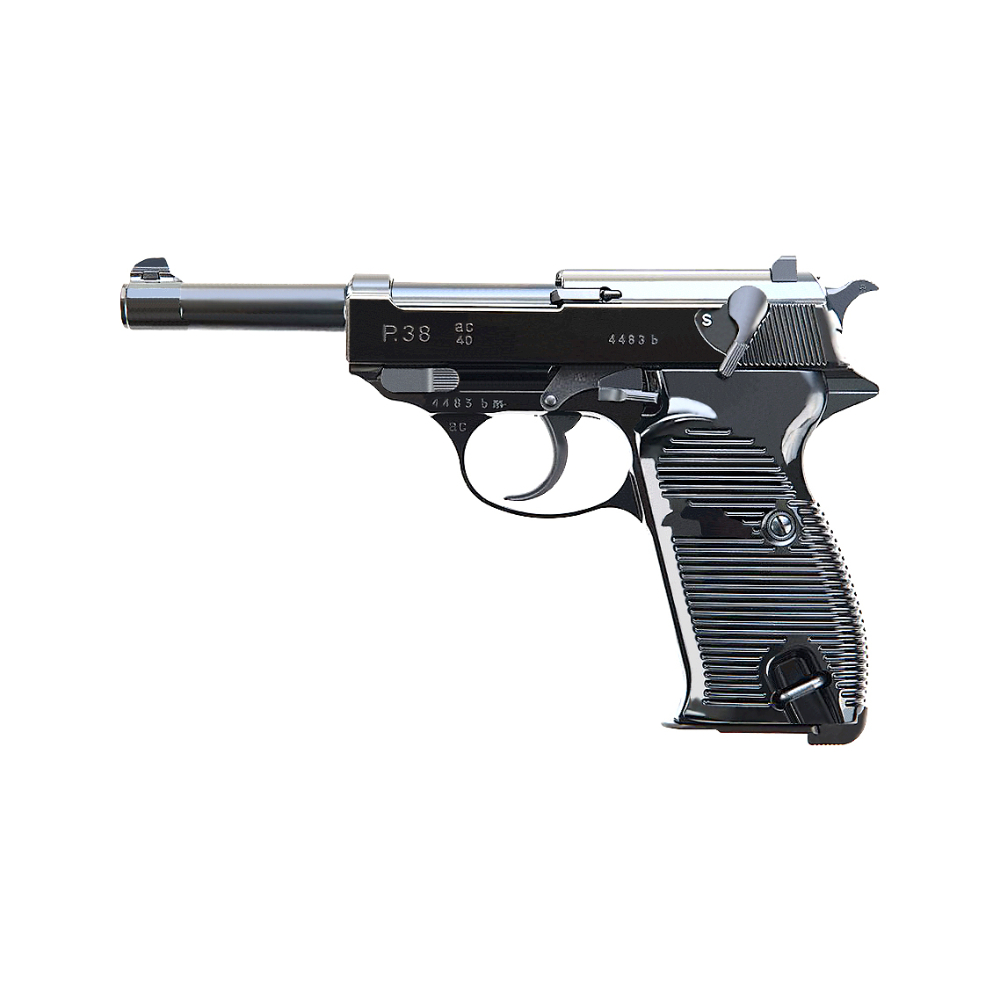 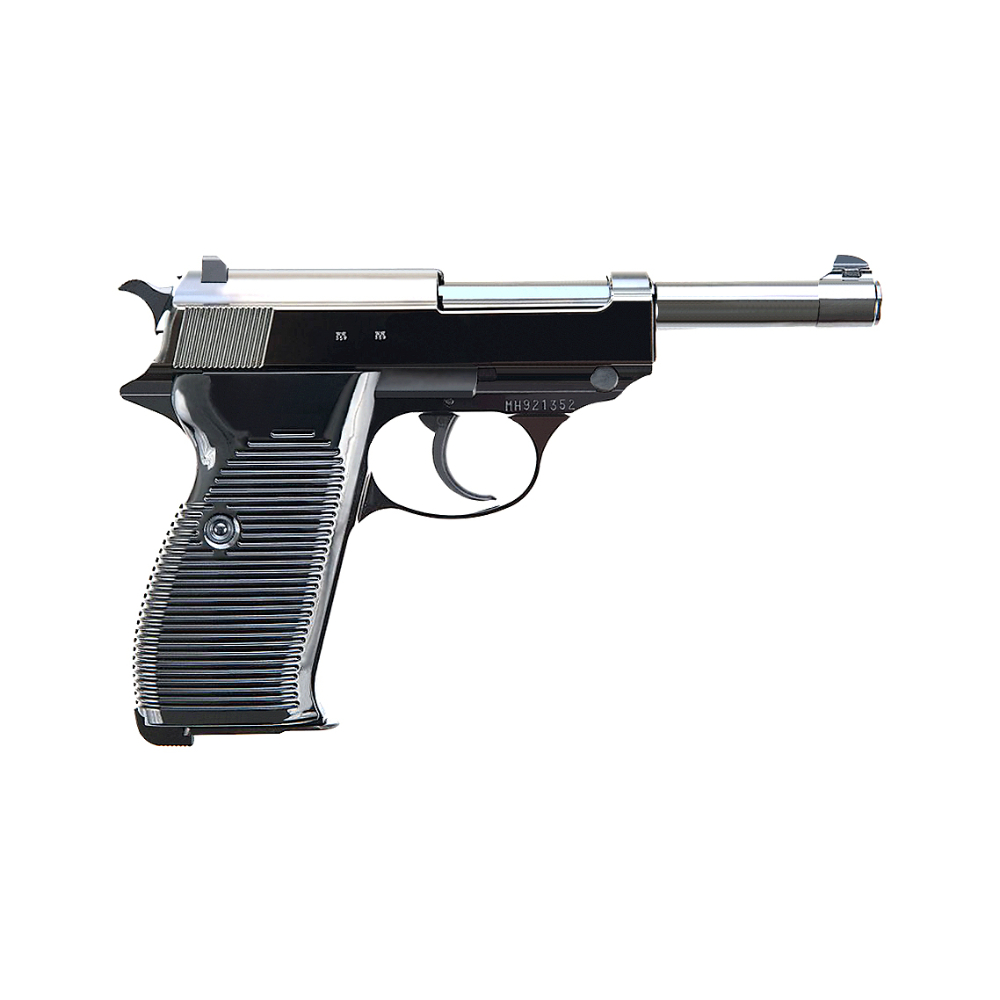 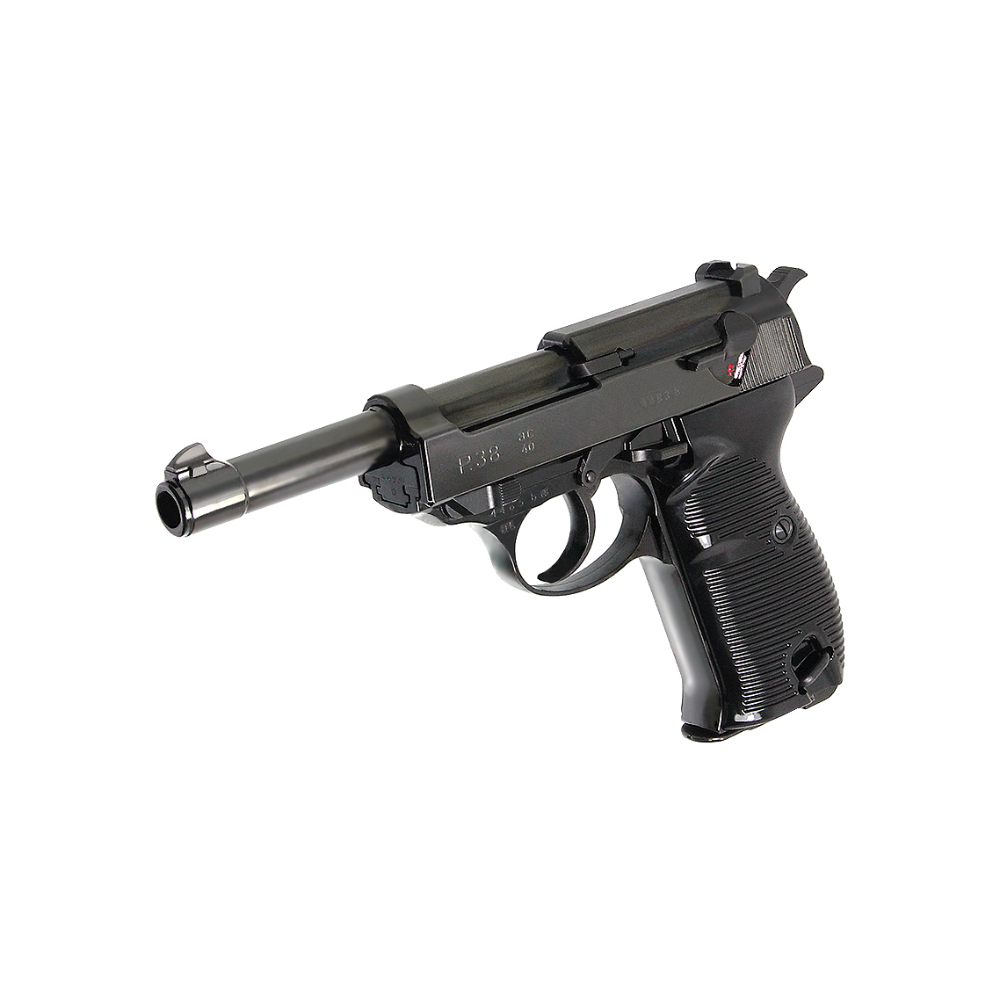 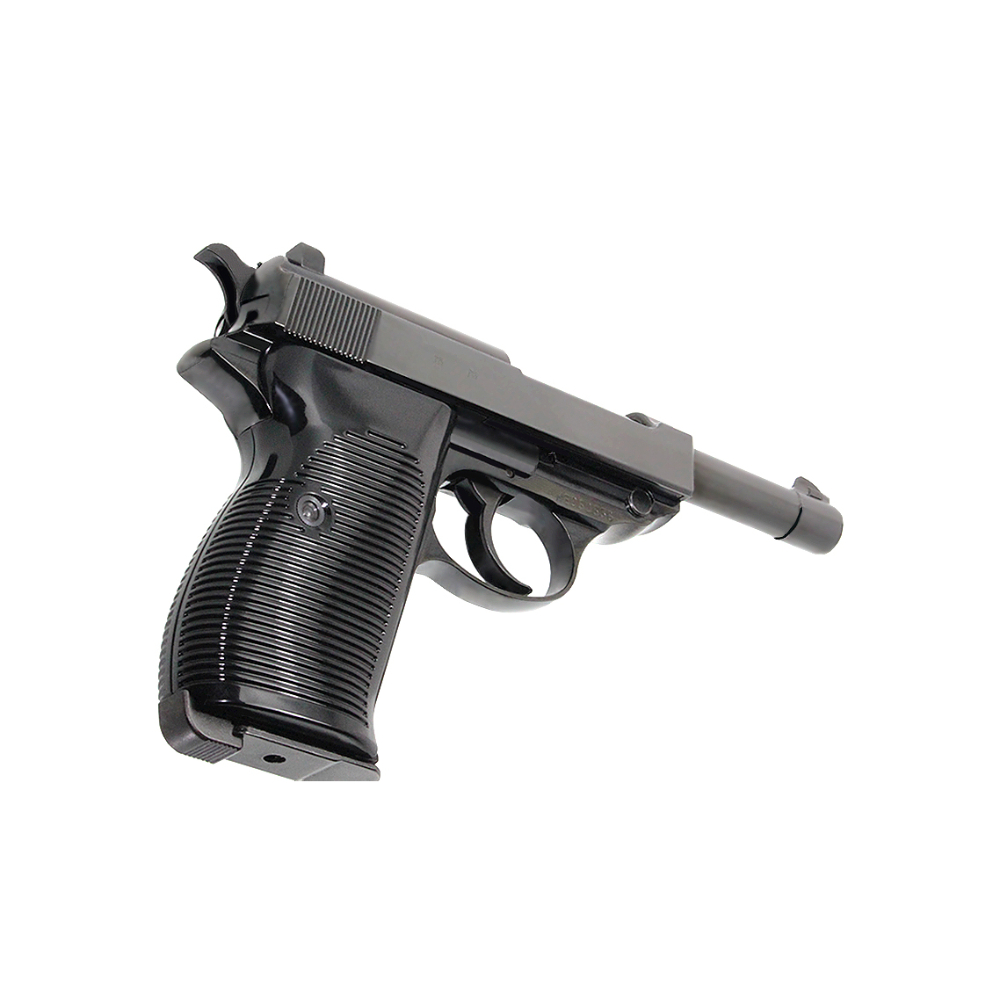 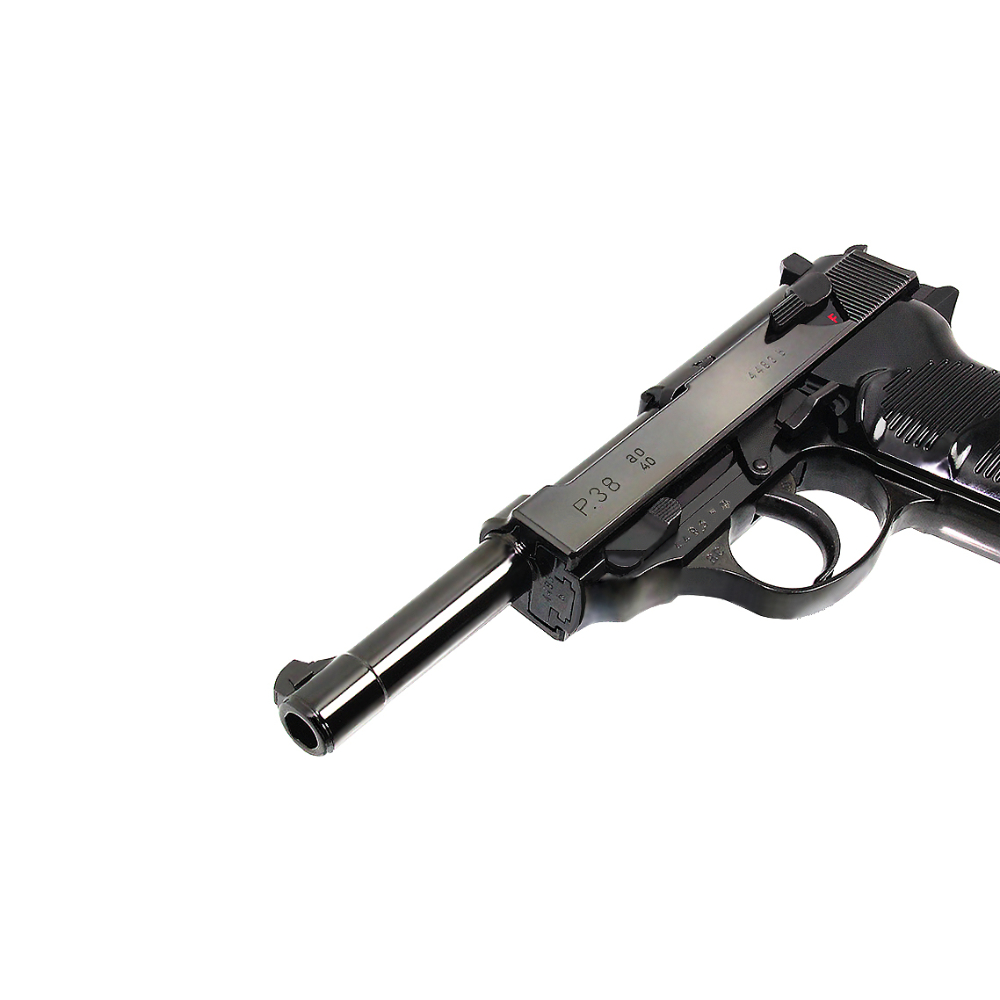 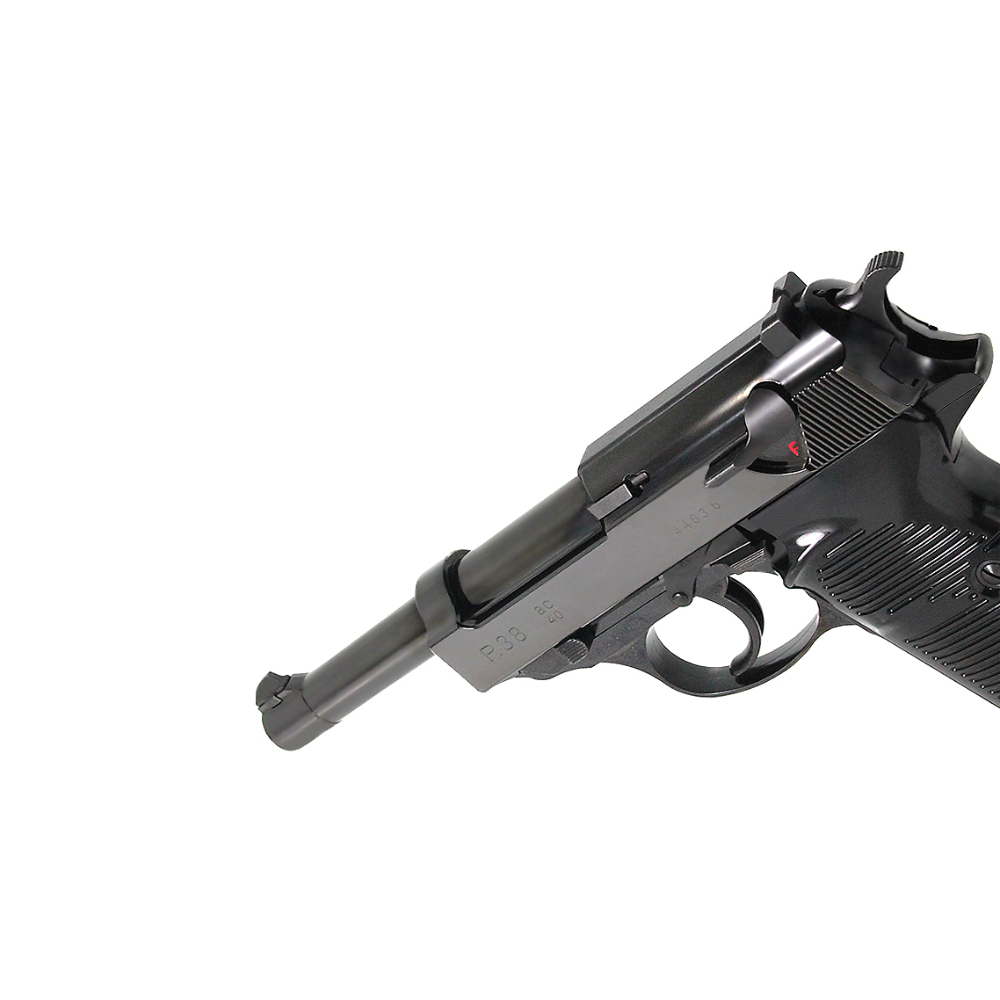 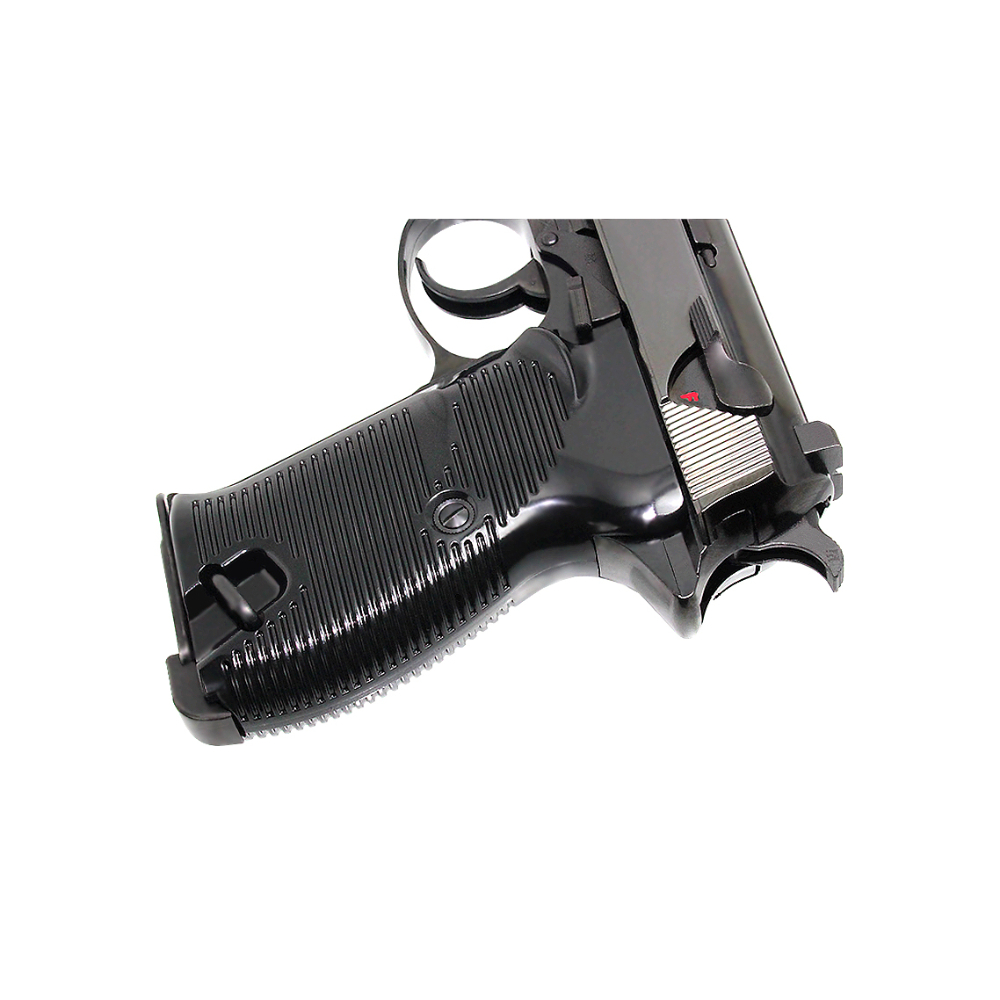 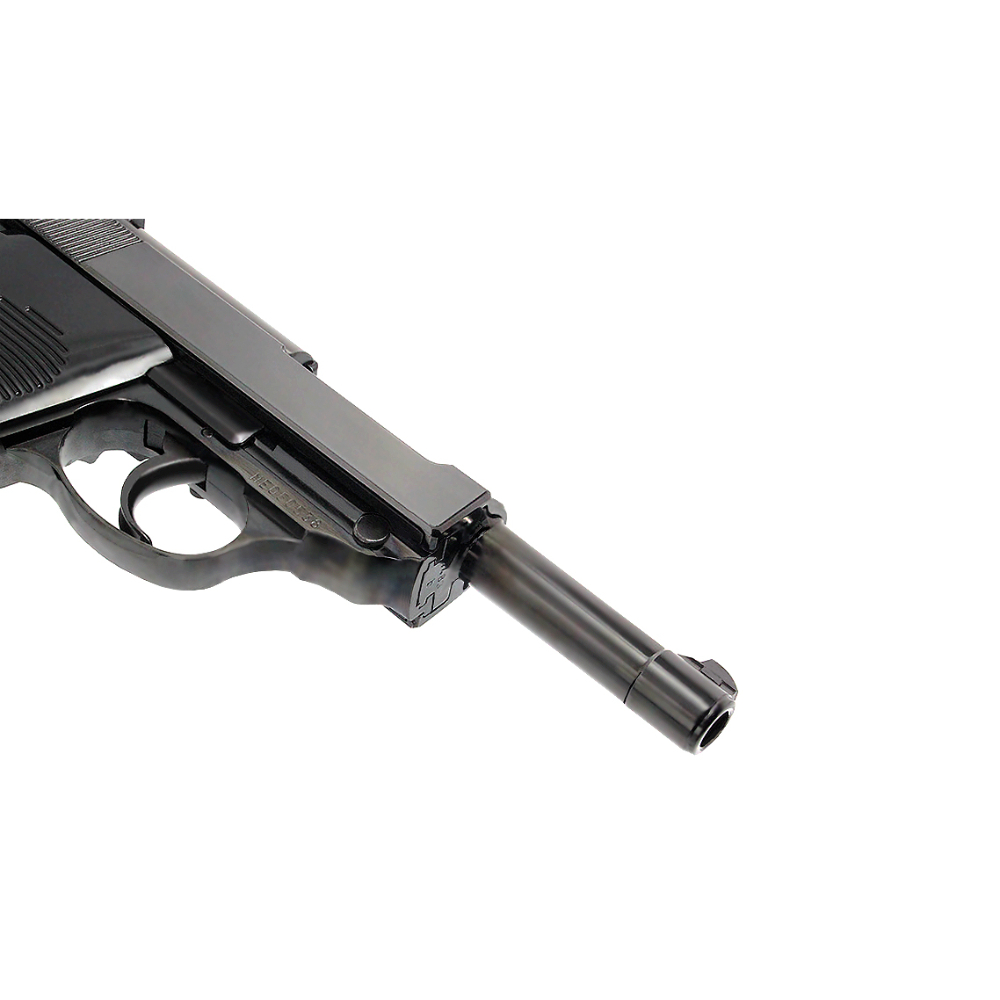 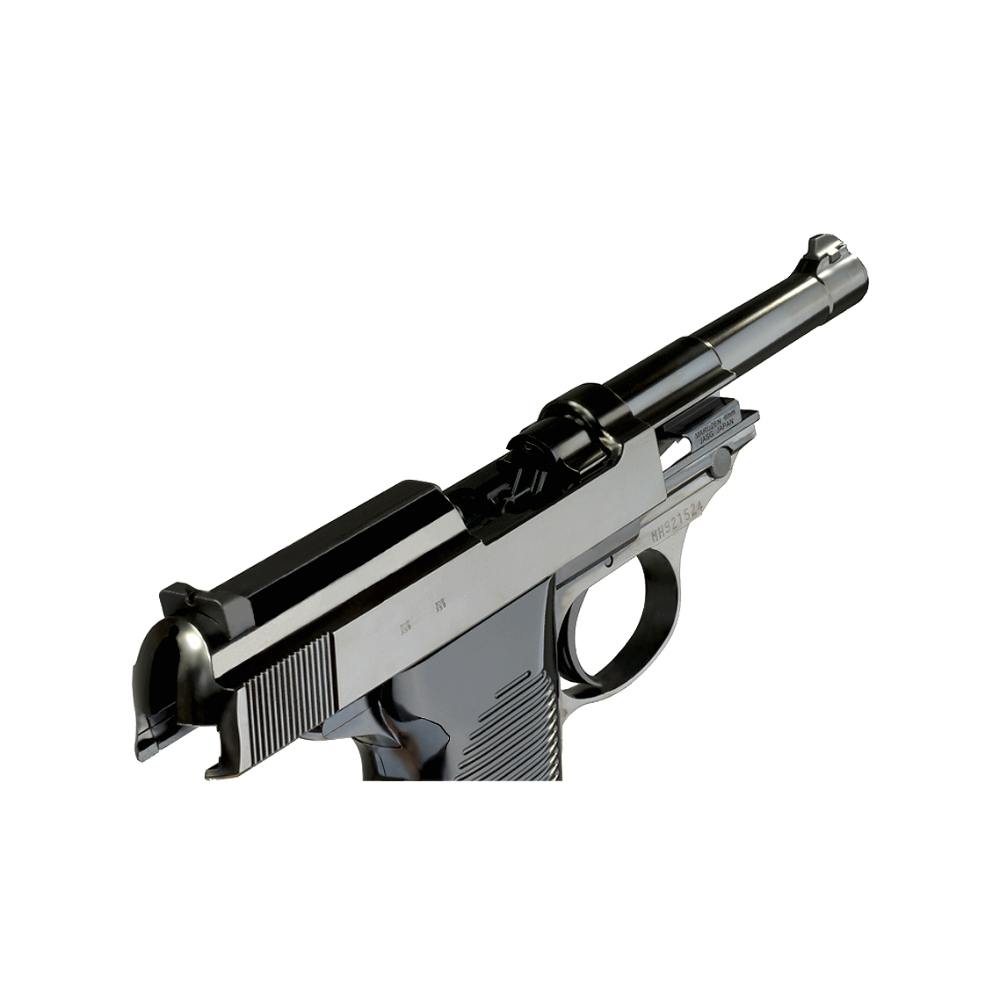 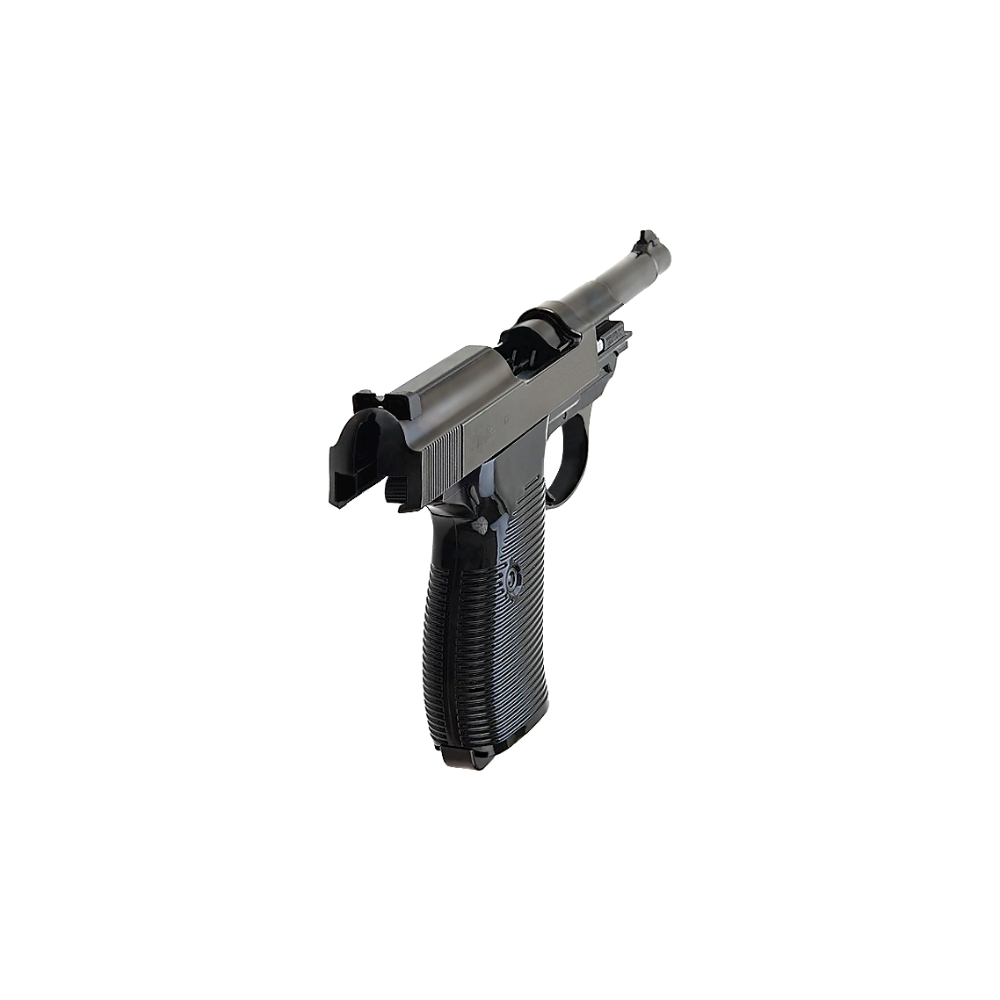 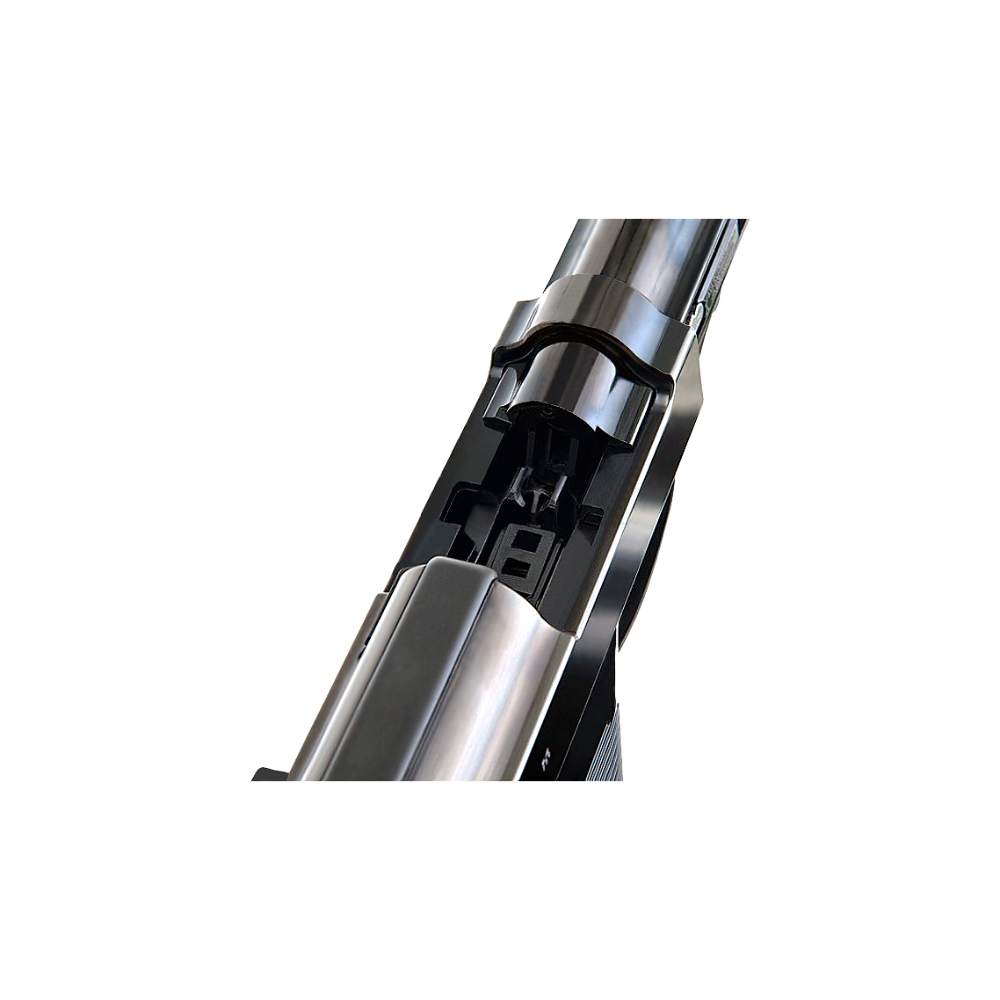 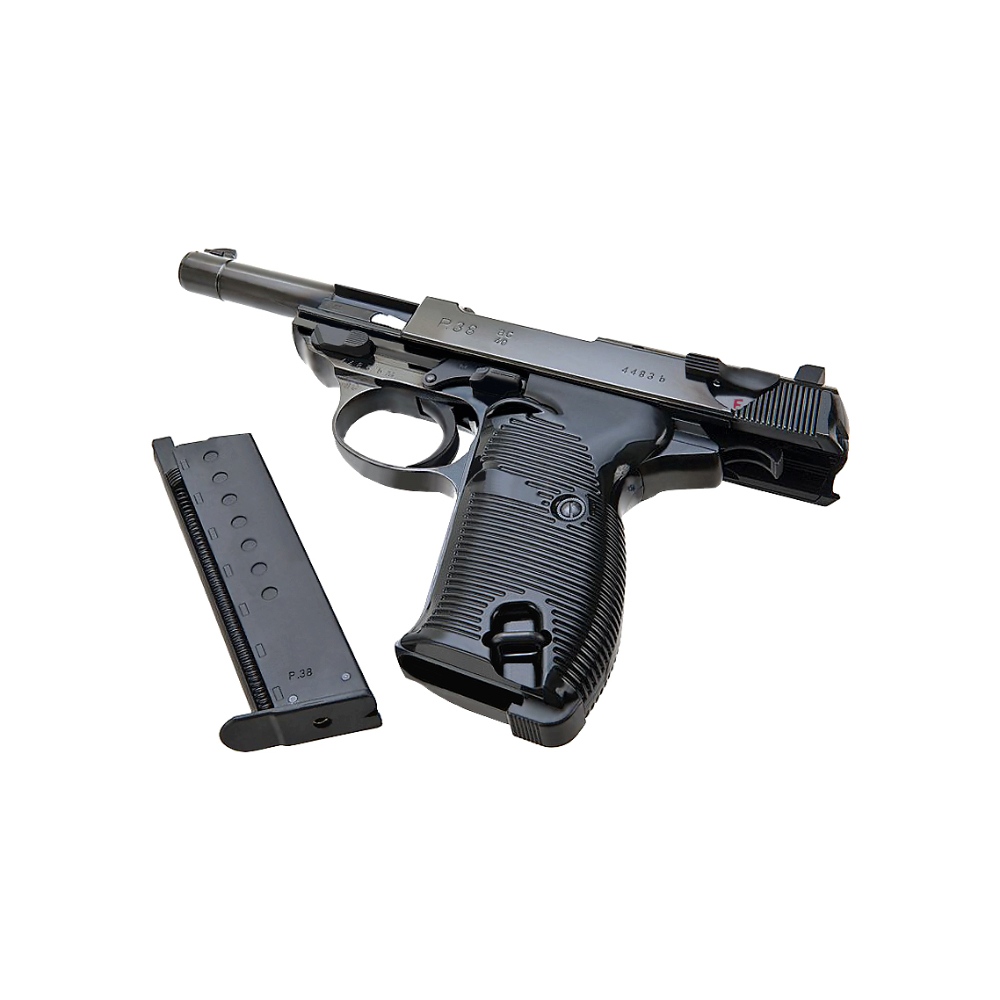