The ?korpion vz. 61 is a Czechoslovak 7.65 mm submachine gun developed in 1959 by Miroslav Rybá? (1924?1970) and produced under the official designation Samopal vzor 61 ("submachine gun model 1961") by the Ceská zbrojovka arms factory in Uherský Brod.

Although it was developed for use with security forces and special forces, the weapon was also accepted into service with the Czechoslovak Army, as a personal sidearm for lower-ranking army staff, vehicle drivers, armored vehicle personnel and special forces. Currently the weapon is in use with the armed forces of several countries as a sidearm. The ?korpion was also license-built in Yugoslavia, designated M84. It features a synthetic pistol grip compared to the original version. A civilian, semi-automatic version was also produced, known as the M84A, also available in .380 ACP (9×17mm Short). 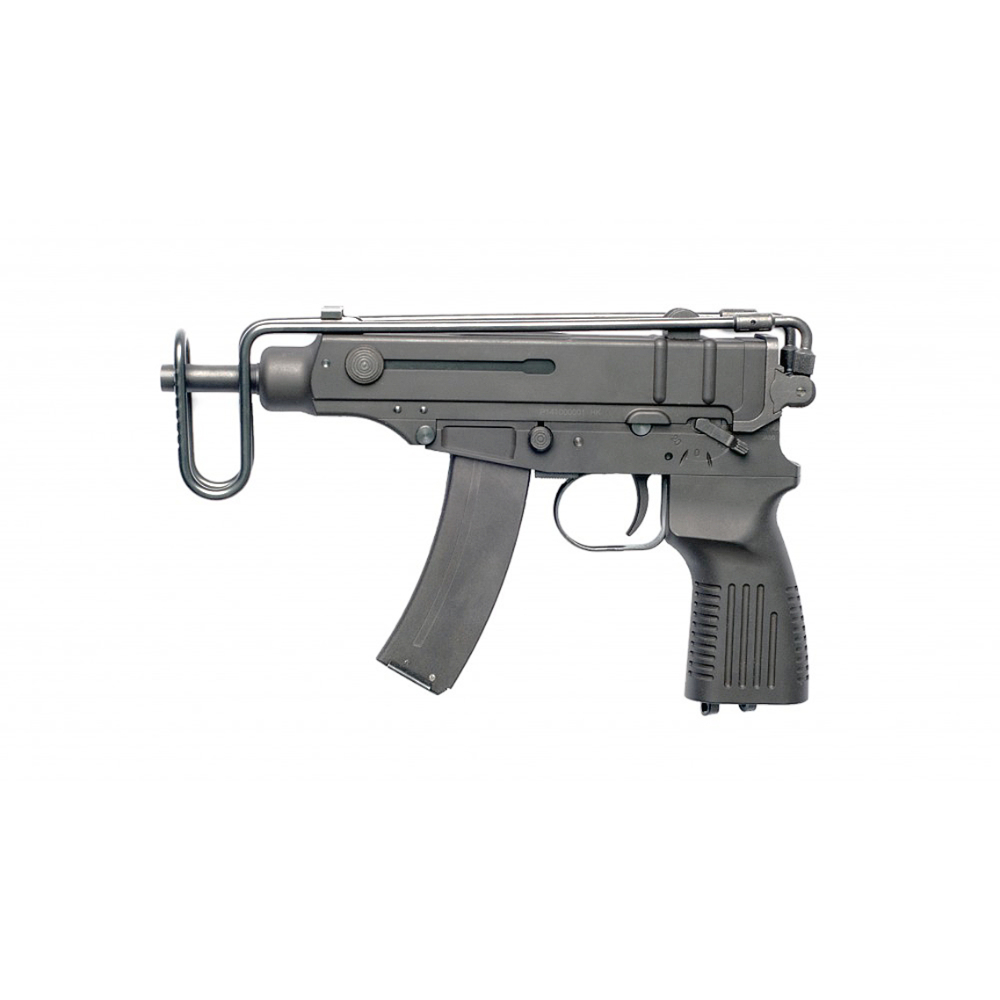 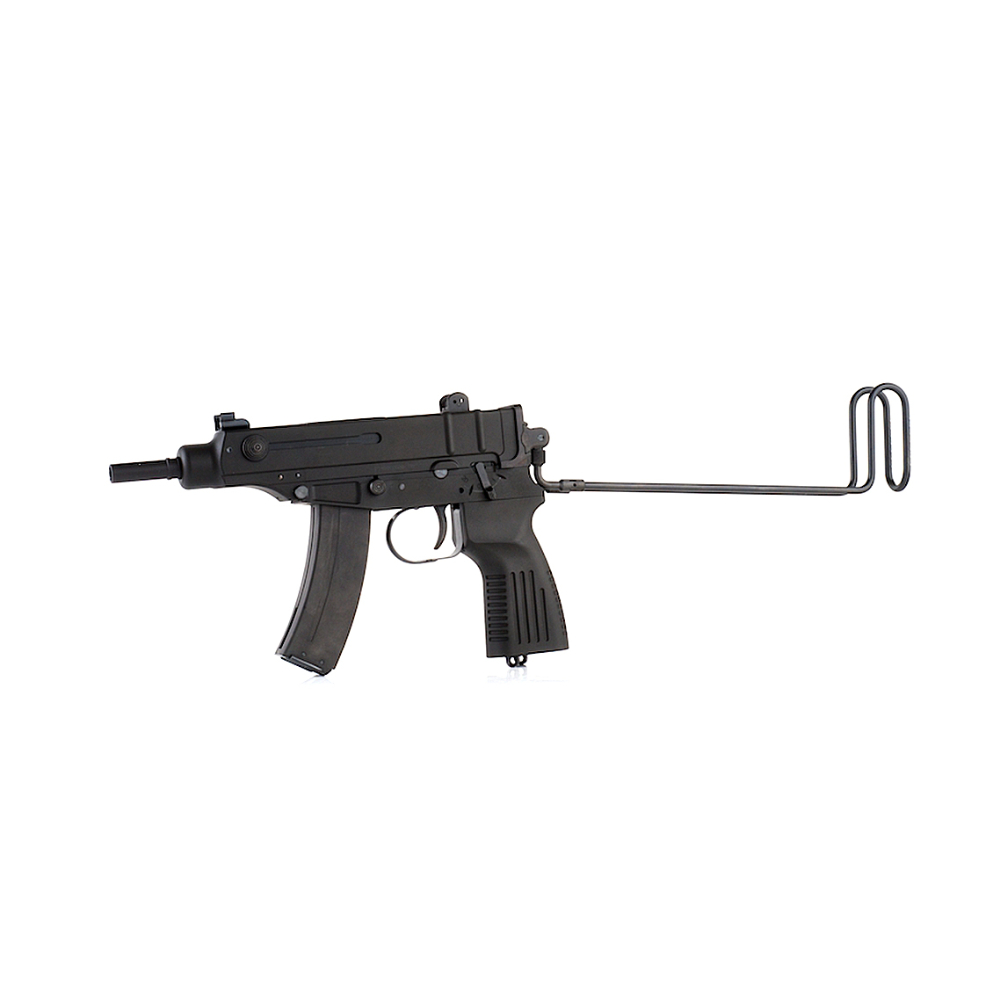 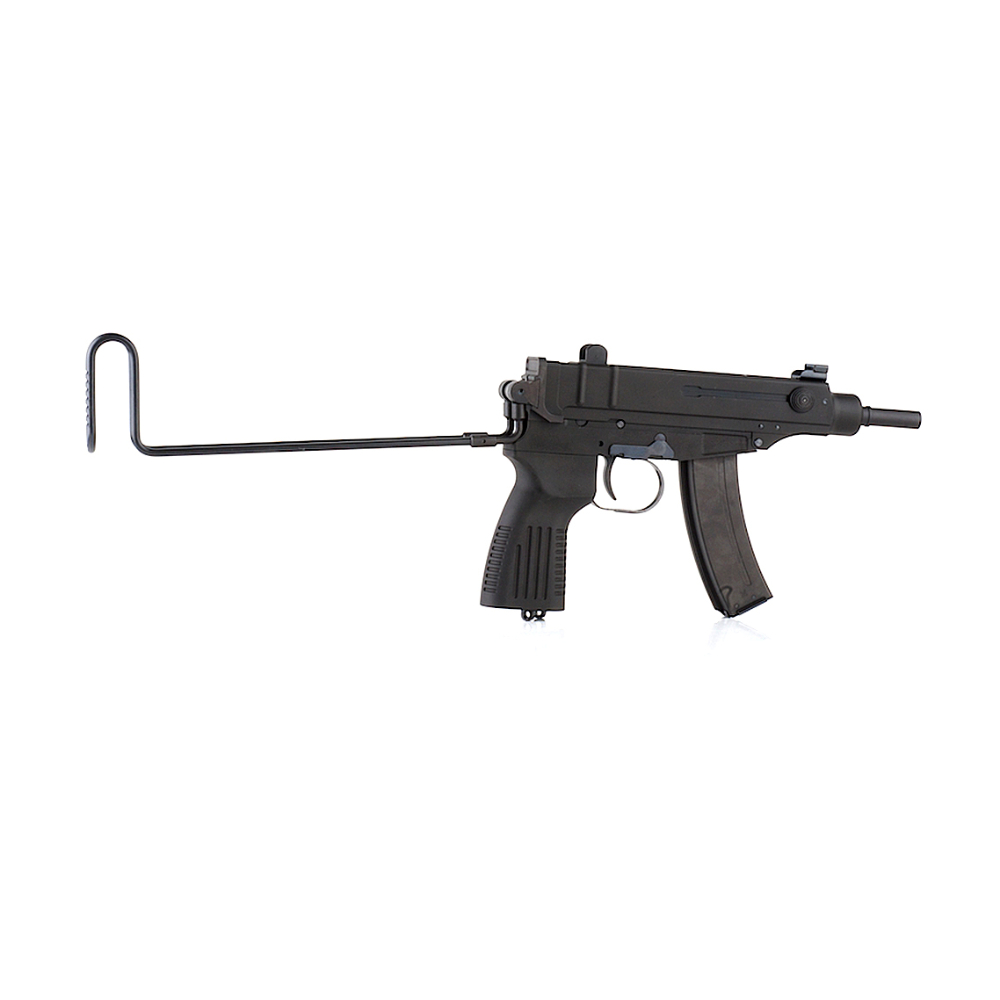 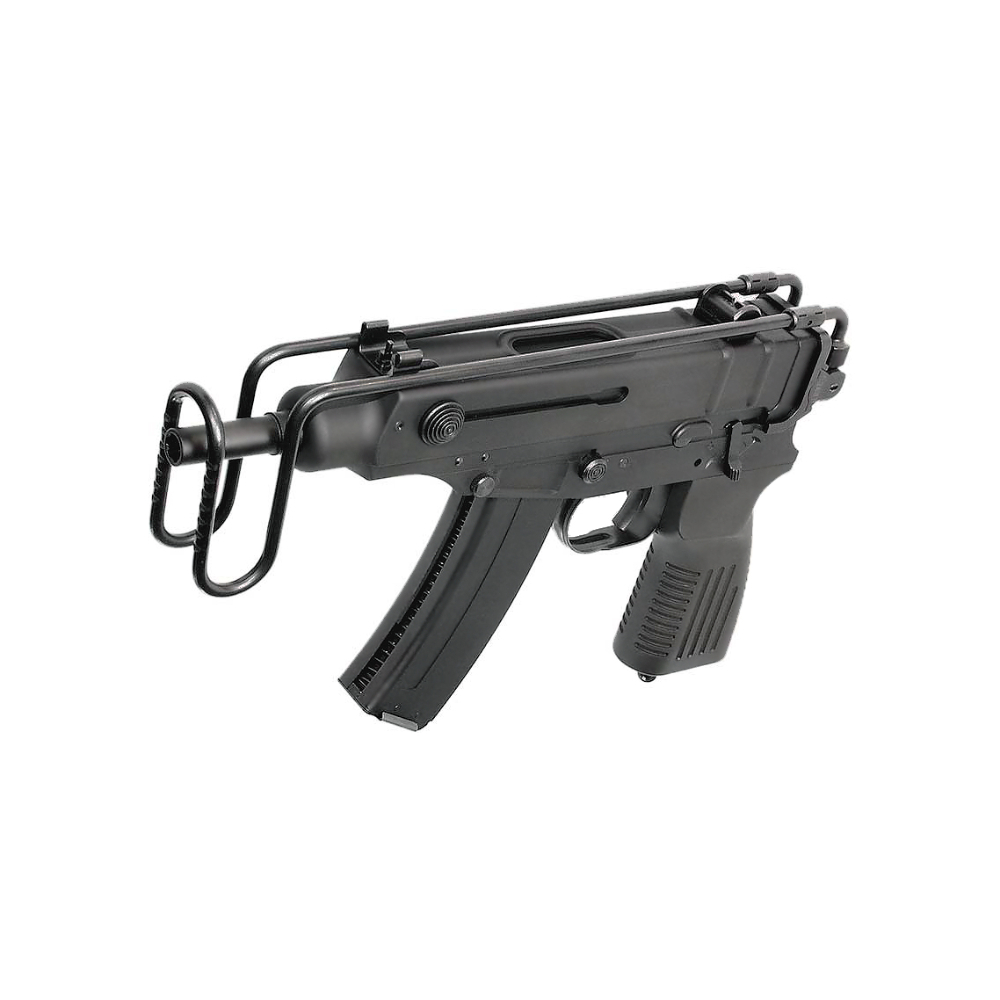 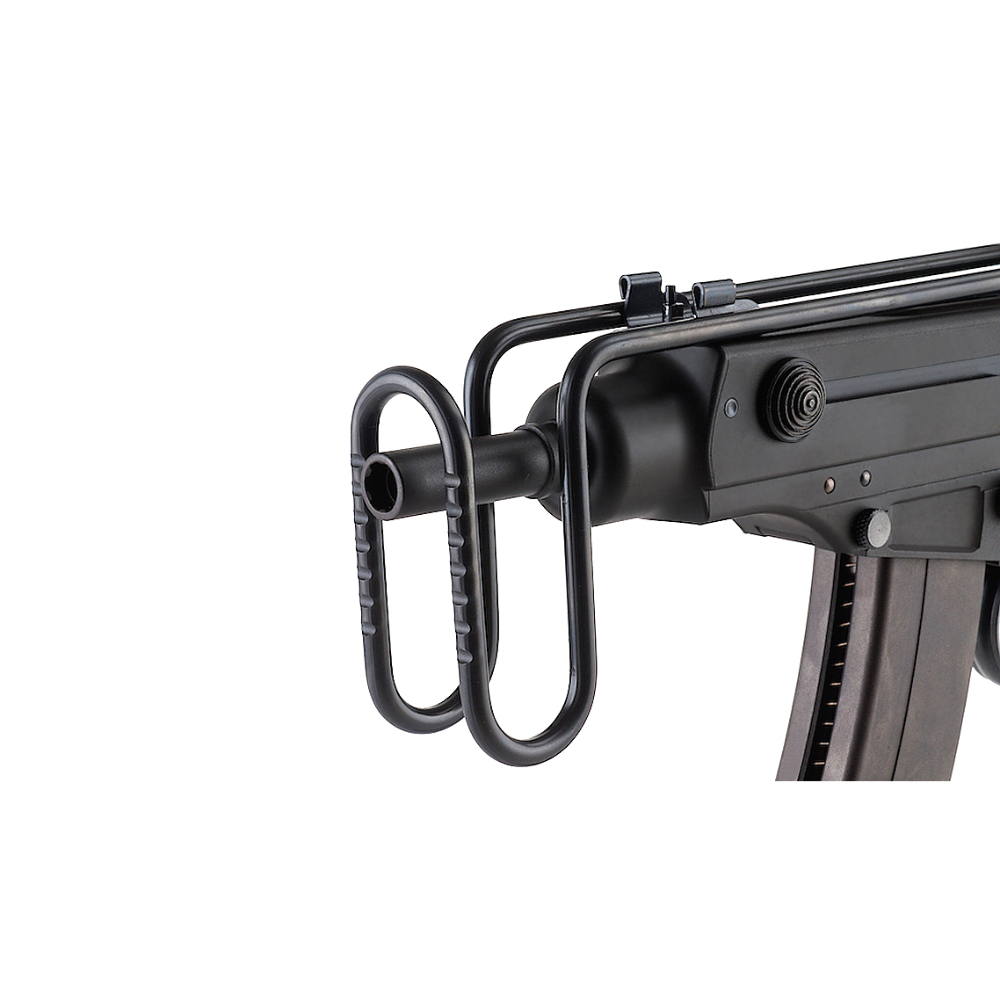 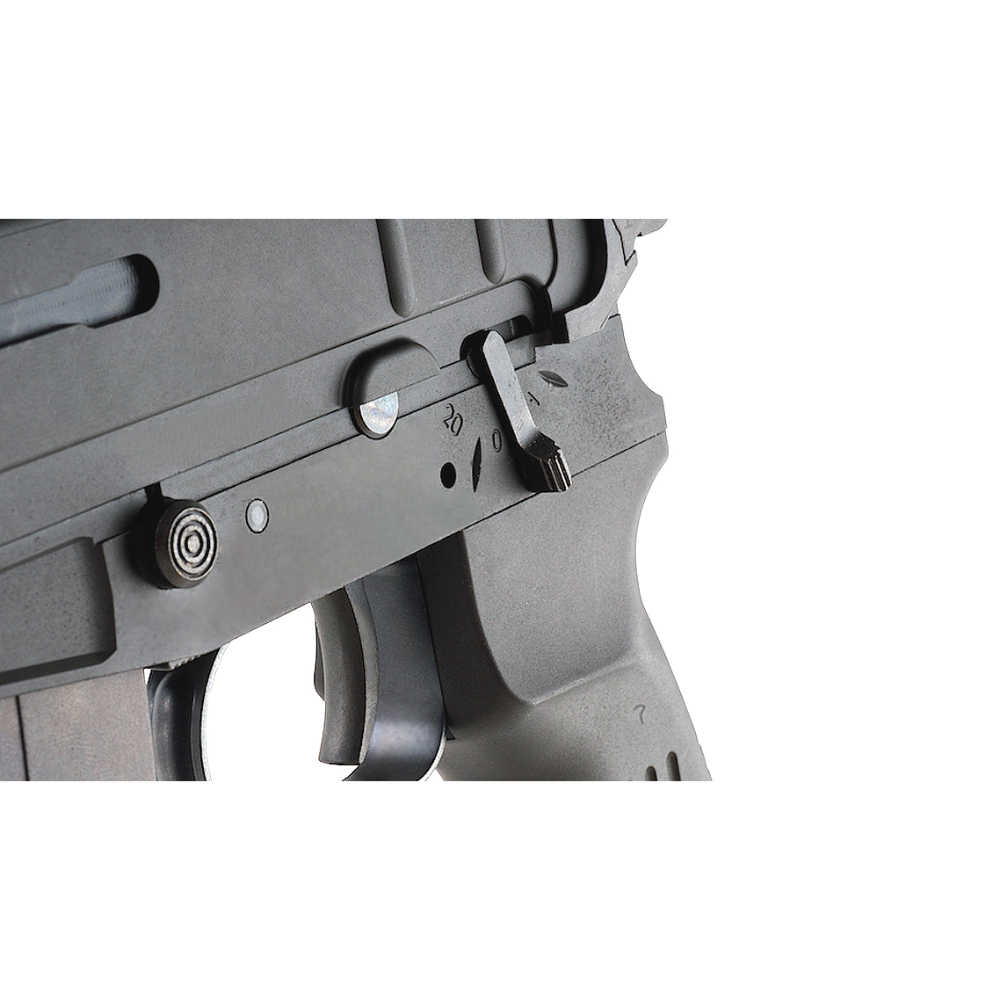 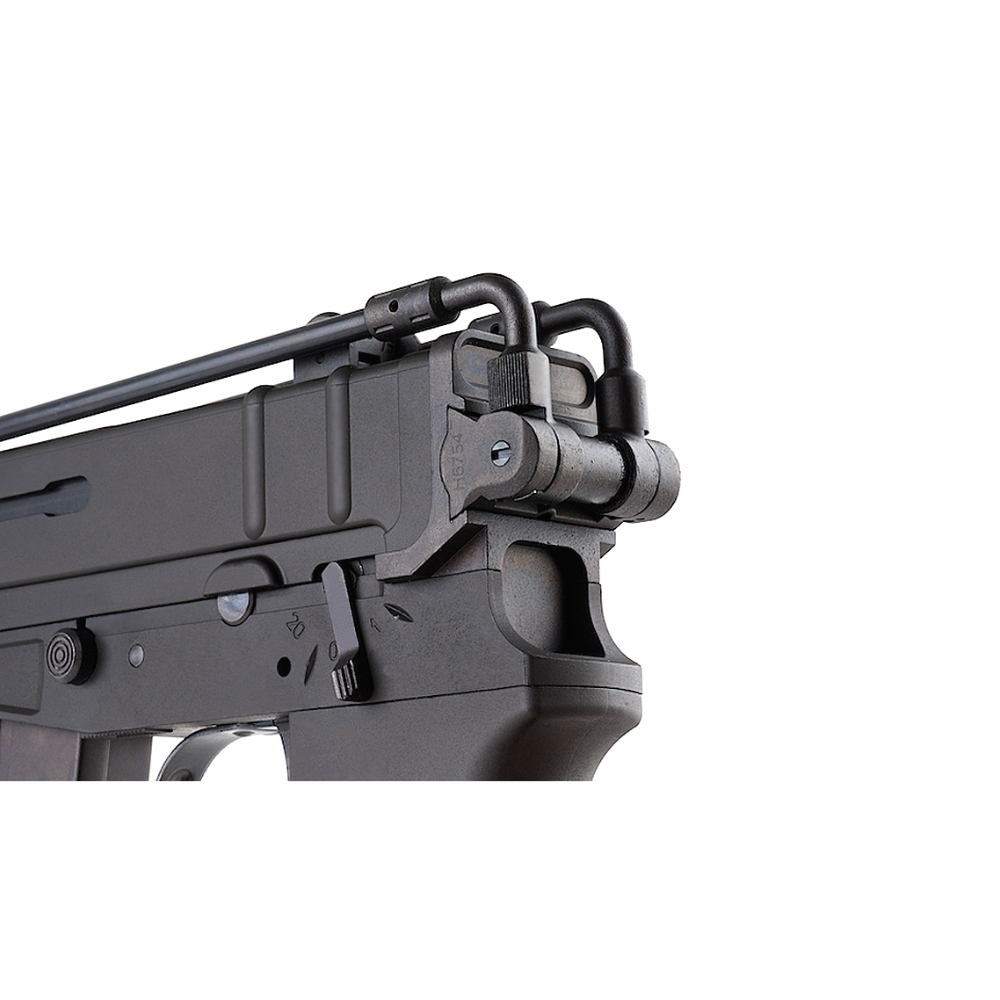