Having seen the effectiveness of the German Stg-44 during WWII first hand, Mikhail Kalashnikov designed his own idea for a modern system based on the concept of a select fire fully automatic assault weapon chambered in an intermediate cartridge. Much less powerful then the battle rifles of previous decades, it made up for it with superior fire power with its higher rate of fire and a 30 round magazine that could be changed easily.

Love it or hate it, the AK family is an iconic system in the halls of all weapons in human history, let alone its own era. It is featured on the national flags of more then one country, used by countless militaries and armed forces with some hundred million being made in the past half century.

Looking at the externals, it is primarily made of wood and steel apart from the pistol grip and magazine which is made out of plastic much like the real steel version. Folding the stock makes it highly maneuverable in compact spaces. 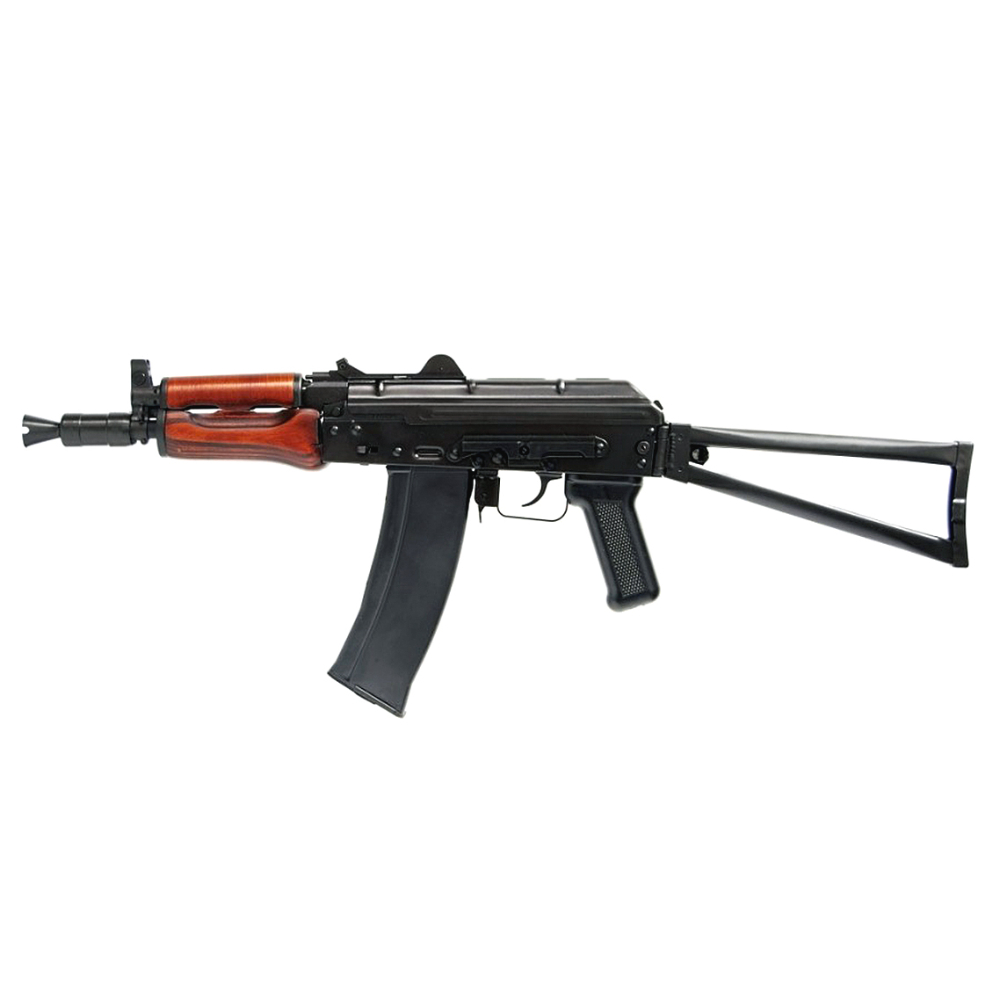 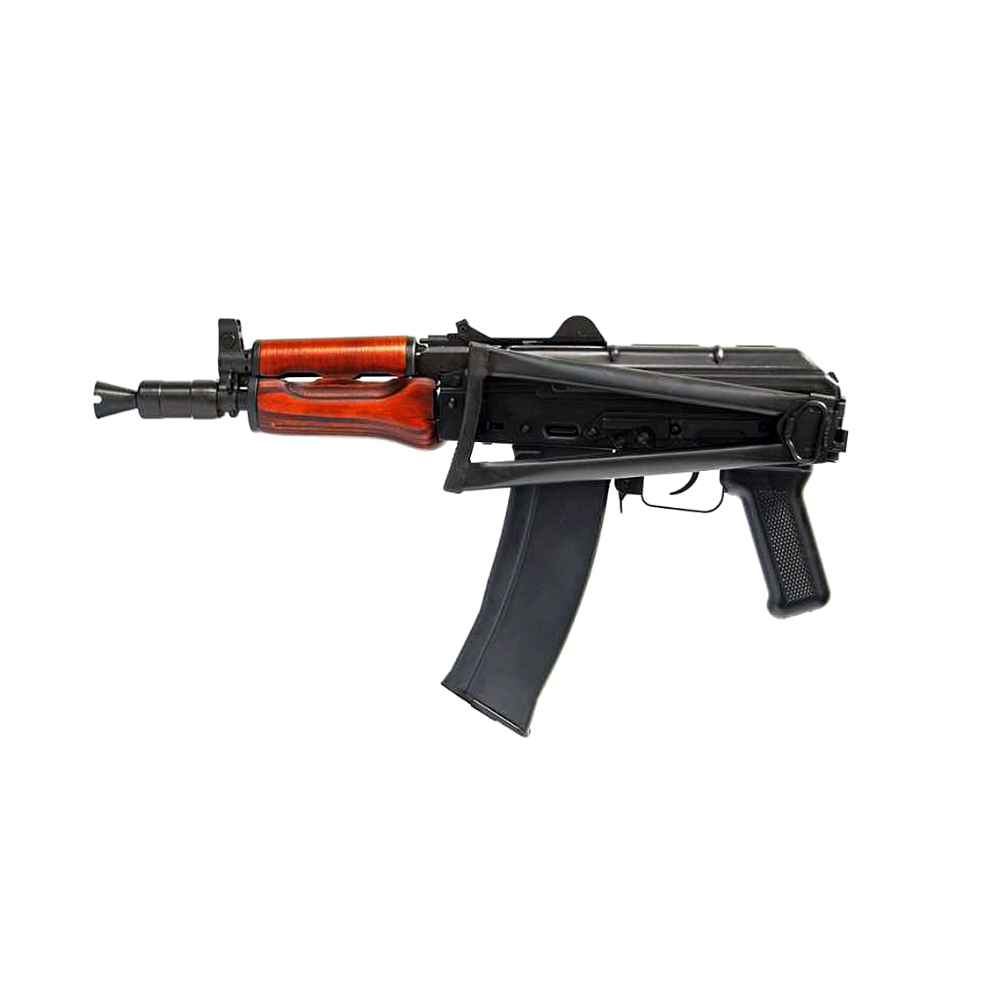 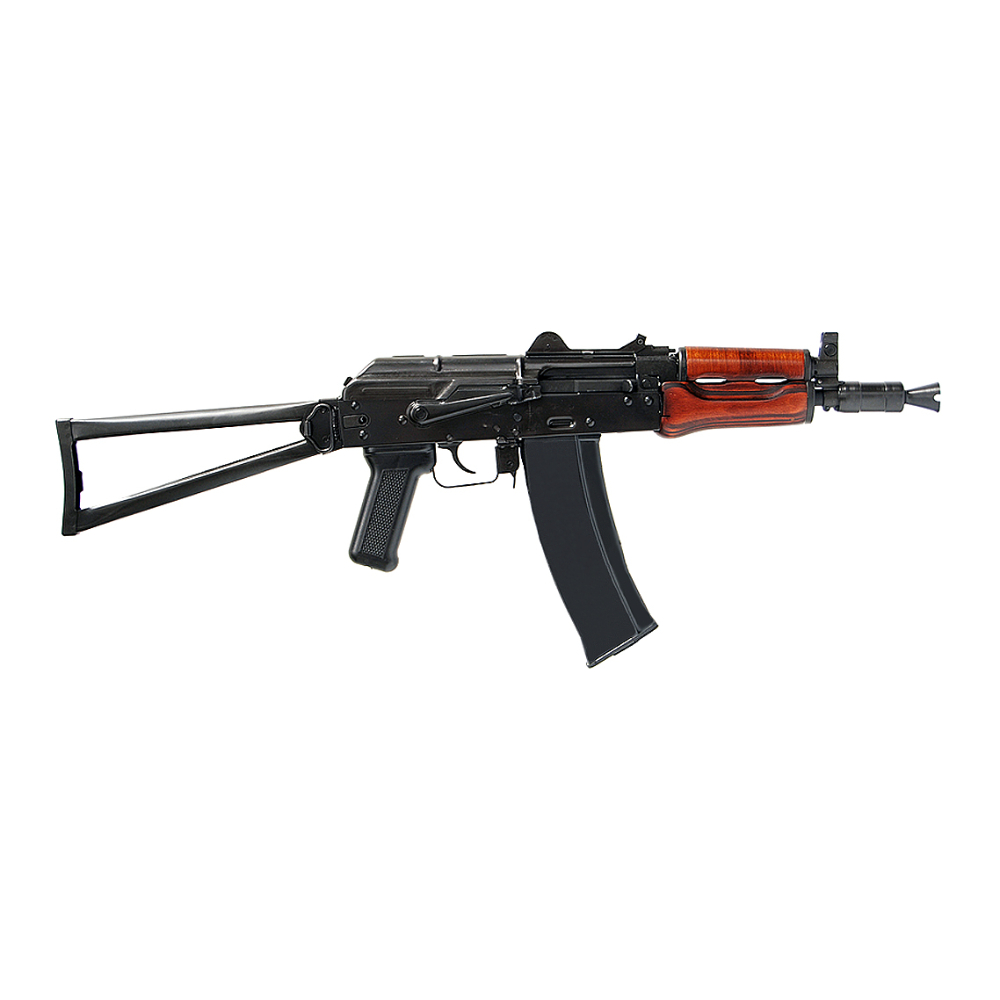 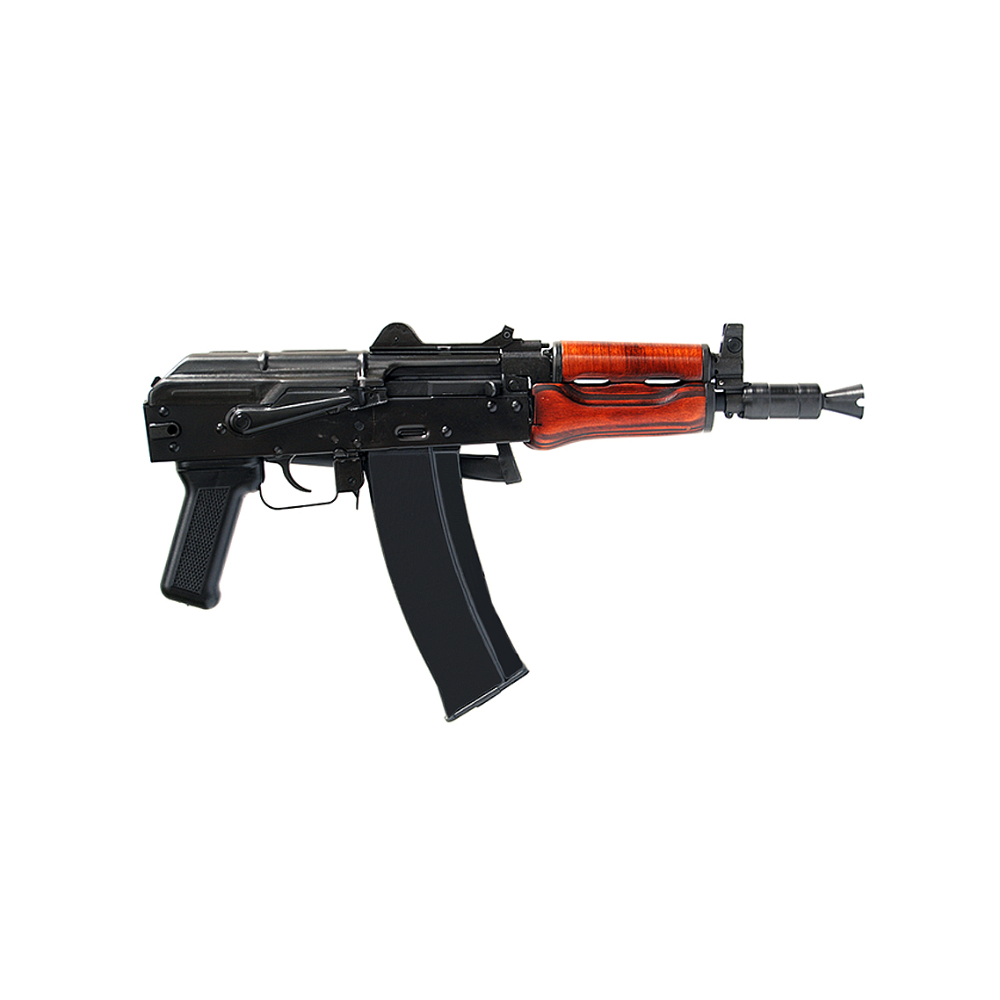 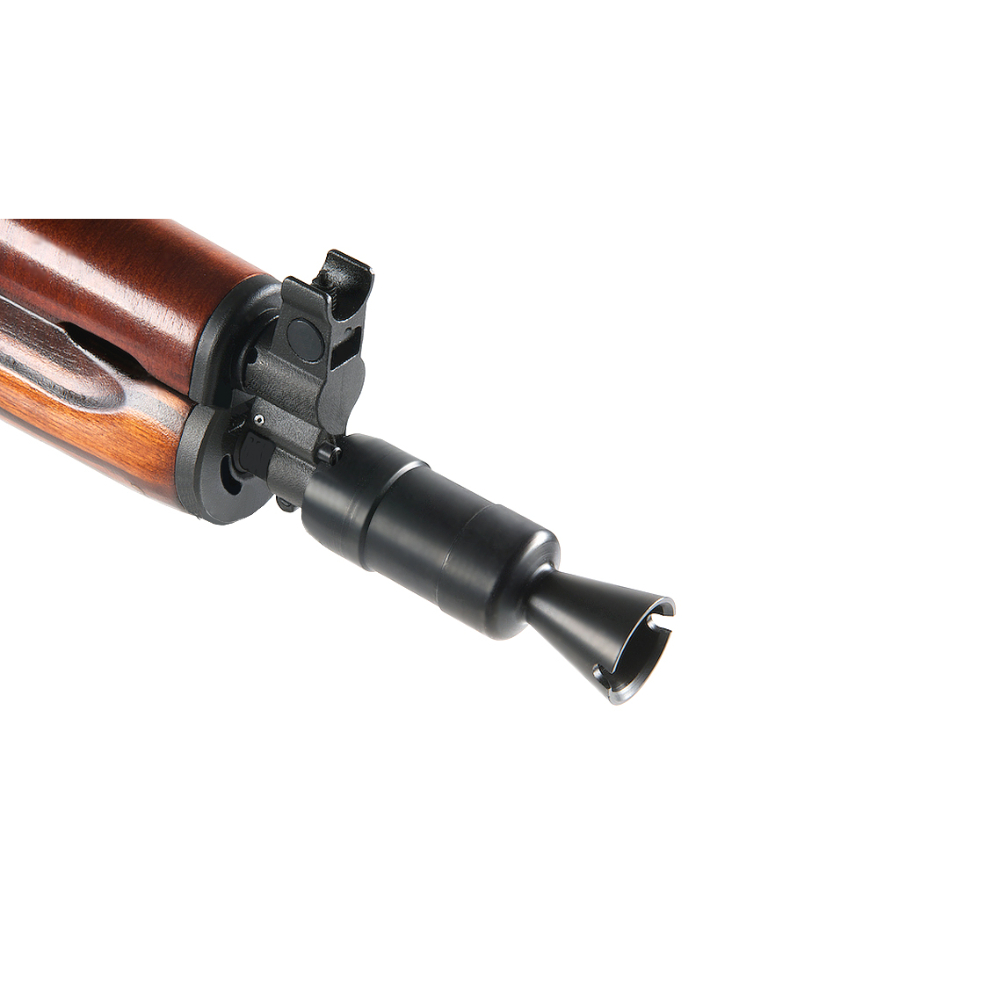 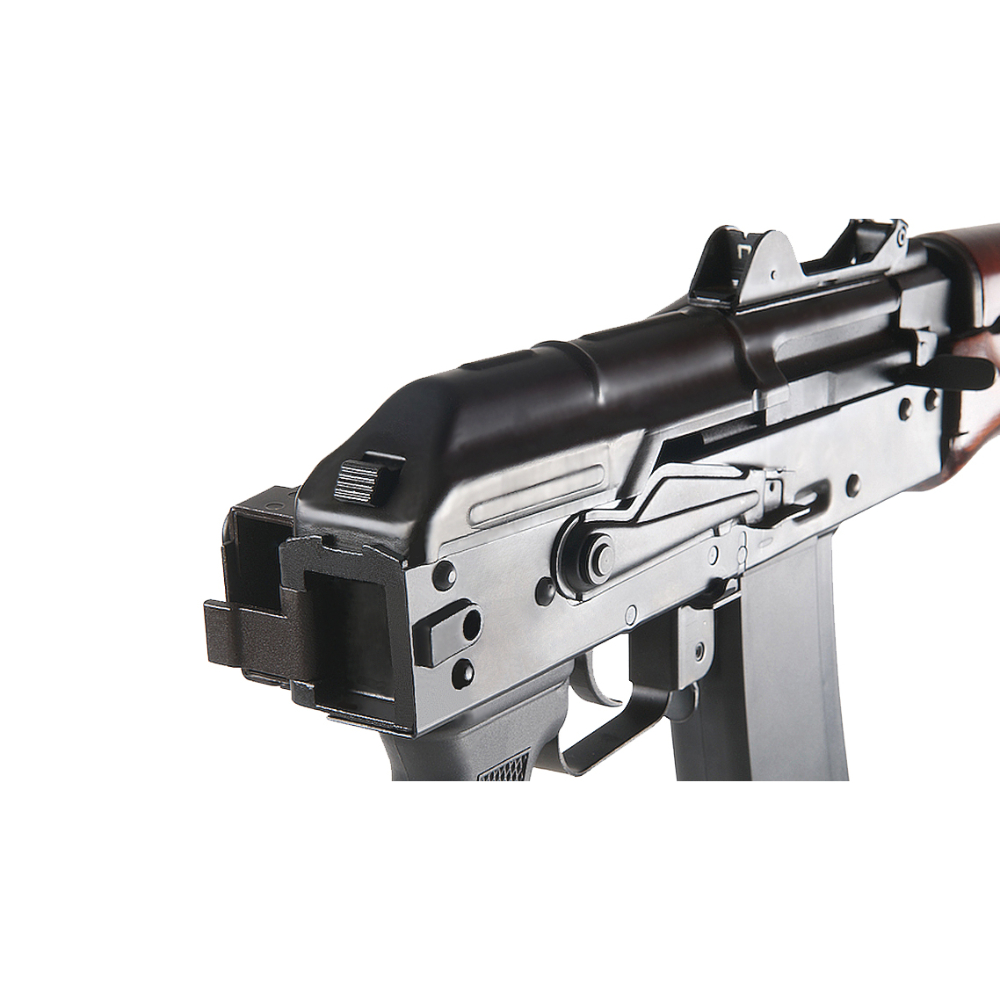 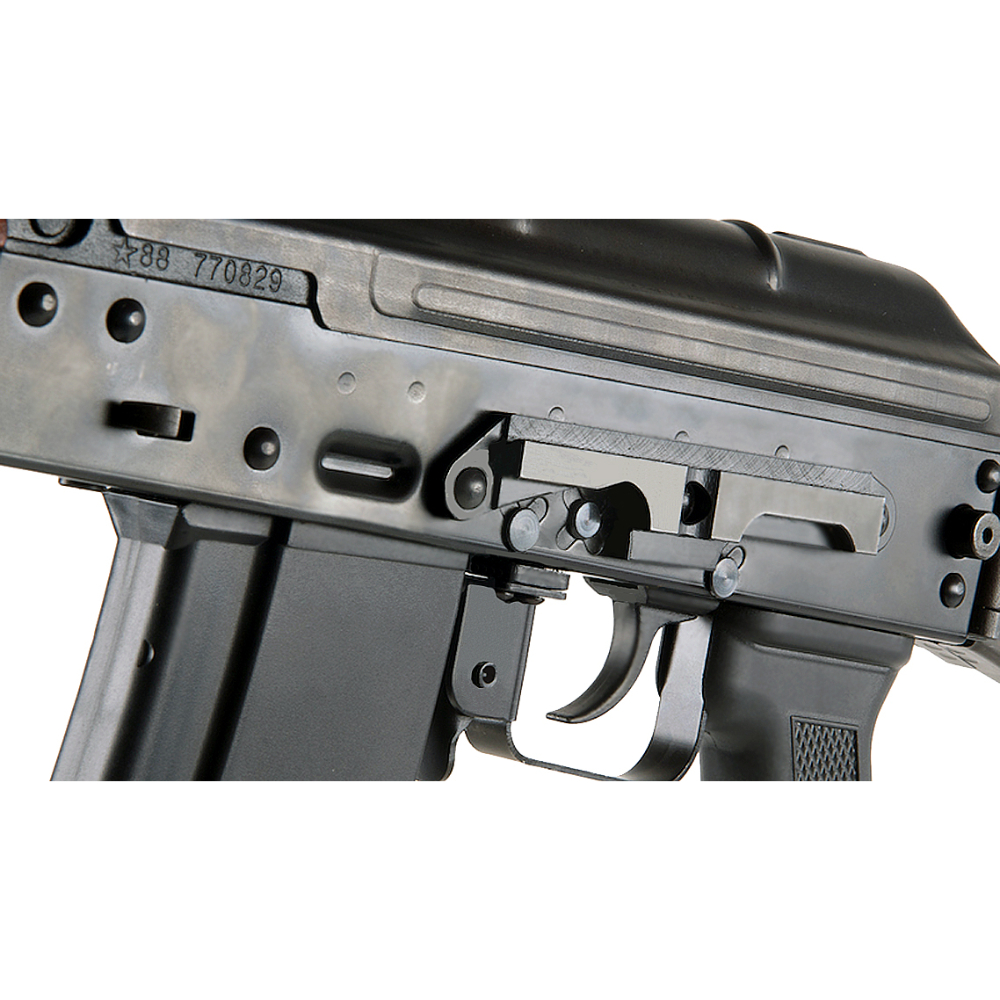 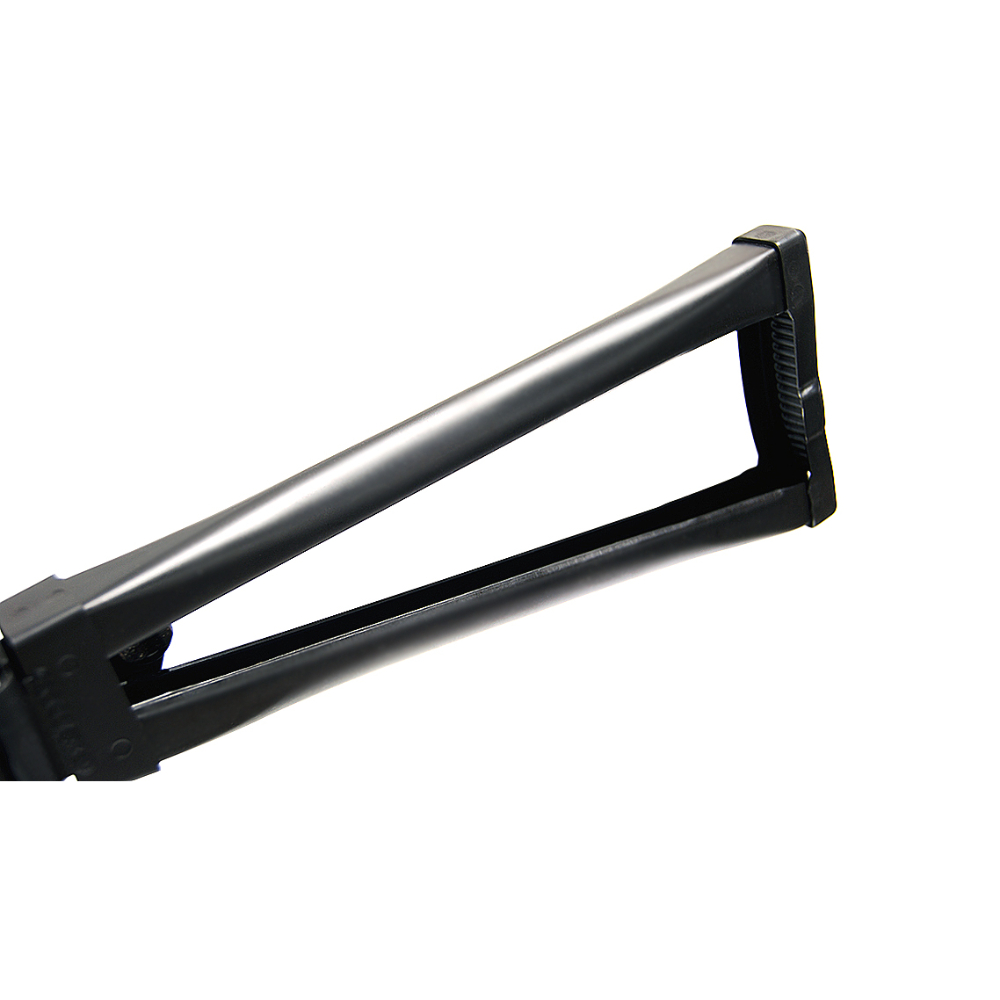