The RPD (Ruchnoy Pulemet Degtyarova - Degtyarov Light MG) was one of the first weapons designed to fire a new, intermediate cartridge 7.62x39mm. It was developed circa 1944 and was a standard squad automatic weapon of Soviet army since early 1950s and until 1960s, when it was generally replaced by the RPK light mg, which, in many opinions, was not a good decision. However, some RPD still can be encountered in Russian army reserve stocks, and these MGs were also widely exported to many pro-Soviet countries and regimes around the world. It also was manufactured in other countries, such as China, where it was known as Type 56 LMG.

The RPD can be described as a further development of the earlier Degtyarov machine guns, tracing its ancestry to DP-1927 LMG. RPD is a gas operated, full auto only weapon. Gas drive uses a long stroke piston and a gas regulator, located under the barrel. It uses a simple and robust bolt locking system seen in other Degtyarov guns, which uses two locking flaps, that are pushed out of the bolt body into recesses in the receiver walls to lock the bolt. Flaps are pushed out by the bolt carrier to lock and are withdrawn from recesses to unlock the bolt by specially shaped cams on the carrier. RPD uses belt feed. A detachable round box (drum) can be clipped under the receiver. This box can hold a 100-rounds non-desintegrating metallic belt, and loose belt also can be used. Each belt drum has its own folding carrying handle, but usually belt drums were carried in special pouches. Unlike earlier Degtyarov guns, the return spring is located inside the butt. Heavy barrel cannot be replaced quickly, but RPD still can provide a significant firepower at the ranges up to 800 meters. Rear sights are adjustable for range and windage, folding integral bipod is located under the barrel.

LCT Airsoft made a 1:1 replica of the RPD with stamped steel and wood, the same way the original guns were made between the 50s and 60s, when you pick it up you would feel the excellent craftsmanship from the premium qualities of LCT.

Internally the specs are as following: - 9mm bearing Gearbox

The combination of FET, 6.02mm precision inner barrel and 2800 round drum magazine enables one to lay down suppressive fire when it wants to , where he wants to shoot, with surgical precision and quicker trigger response. The FET installed eliminates trigger slack, increase trigger responce and reduces power used for the motor. Just looking at the spec it screams the perfect squad support weapon already, on an open field or overlook, just put a few sand bags in front of you, you have a simple machine gun nest ready to fend of waves of opponents or just carrying it on your hip and advance with your teammates laying down suppressive fire. On a side note, at 7kg it is about the same weight of the real one and it's probably a good idea to do some gym before picking one up before it drains all your stamina. 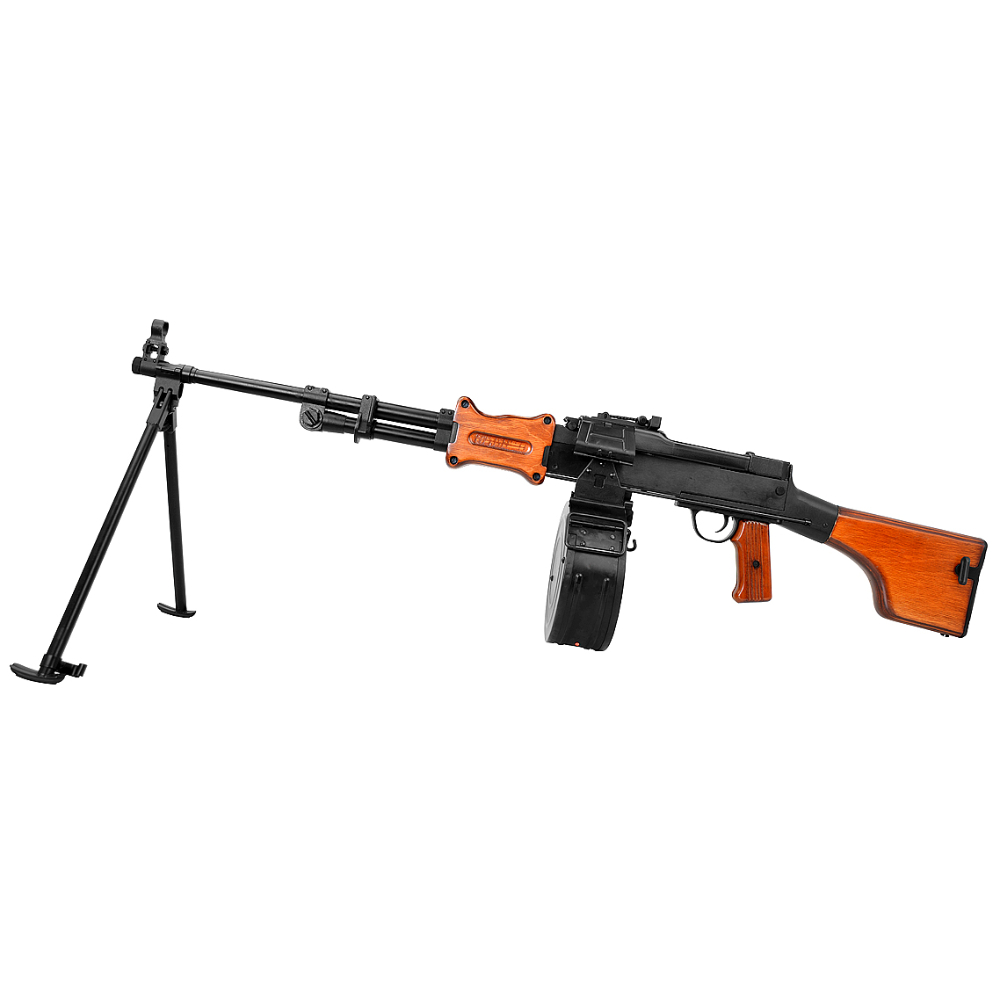 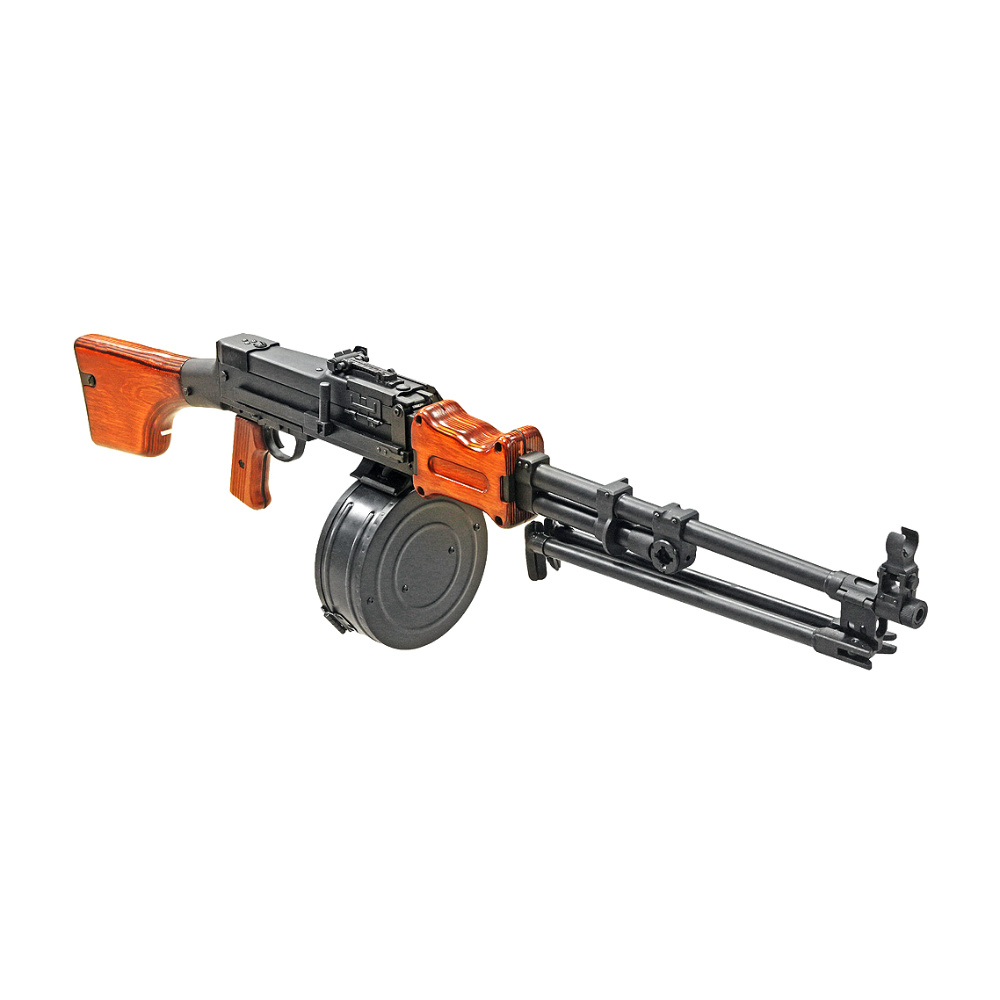 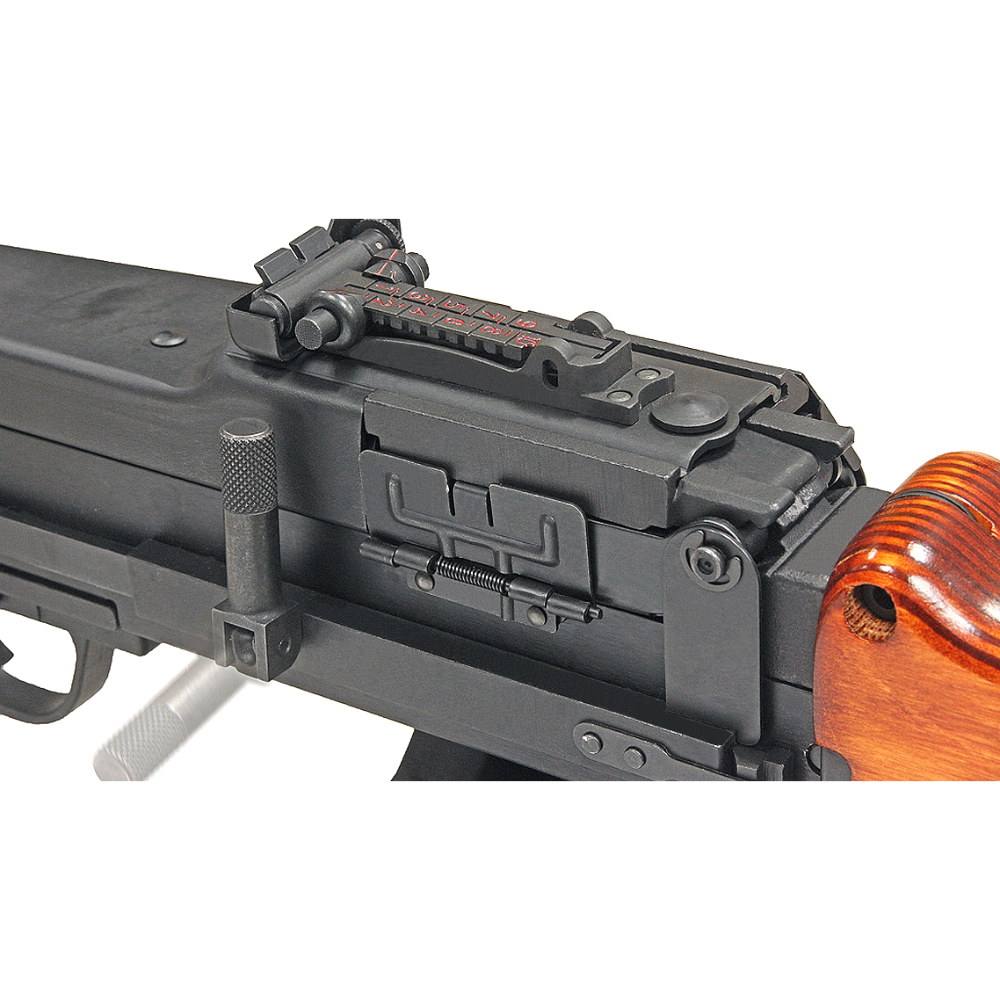 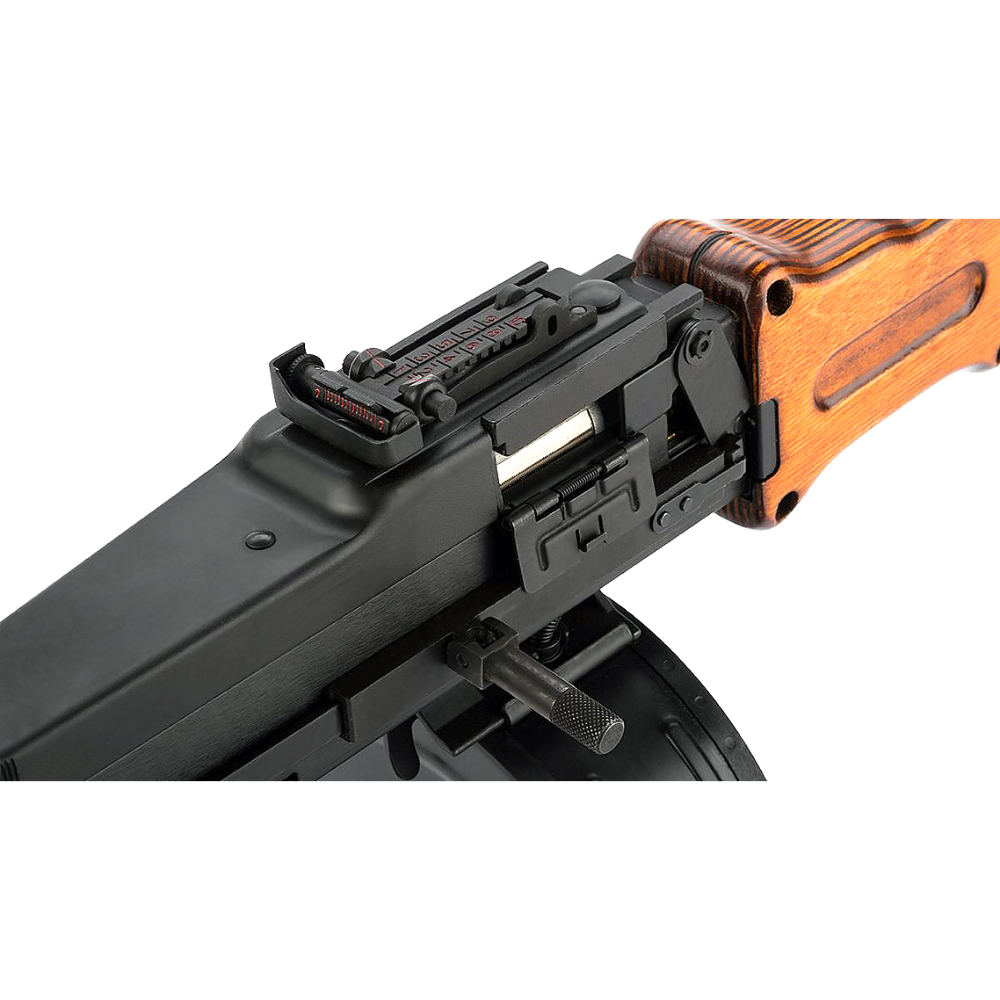 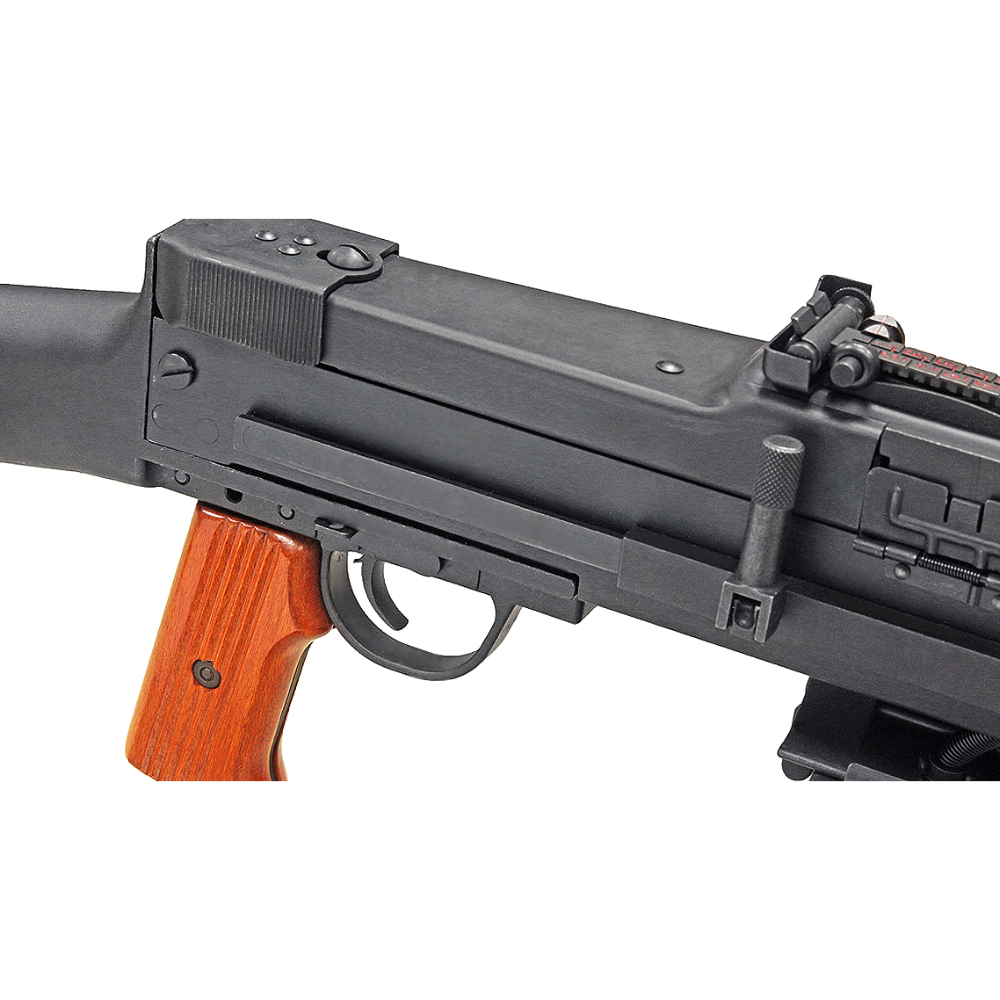 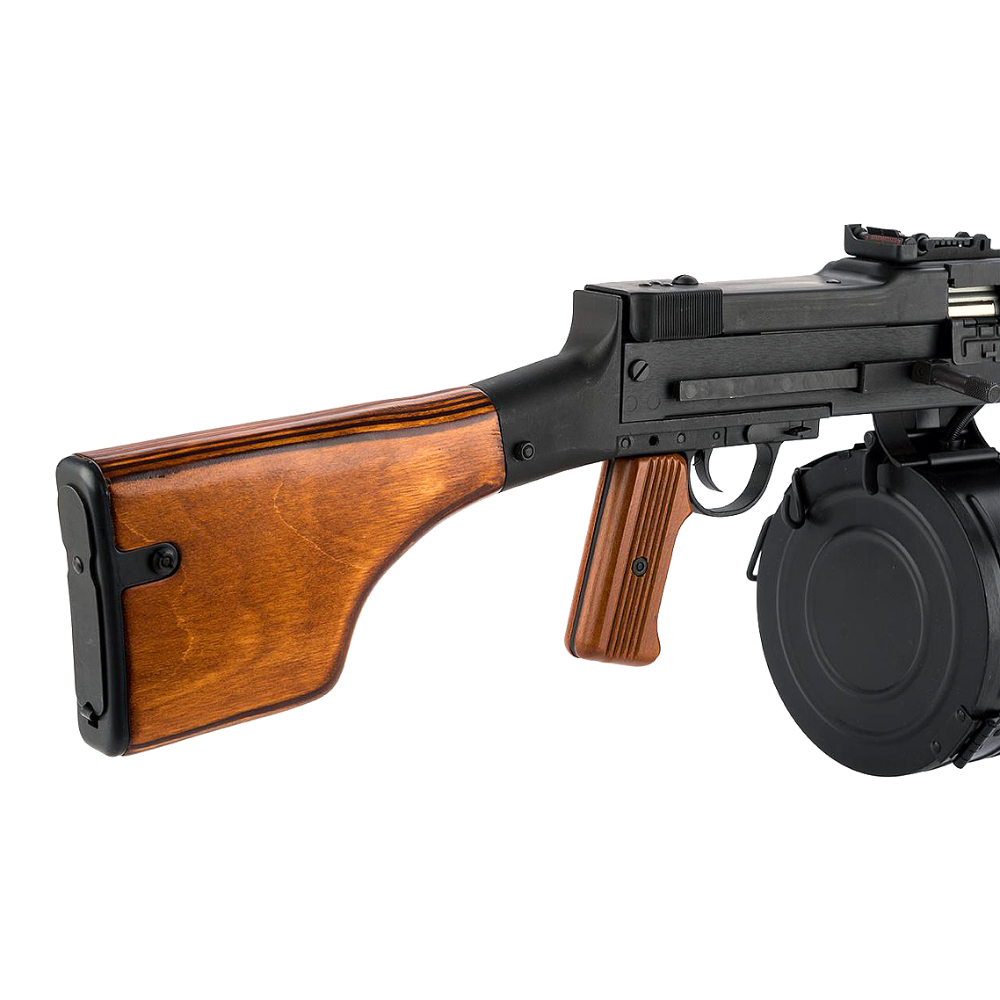 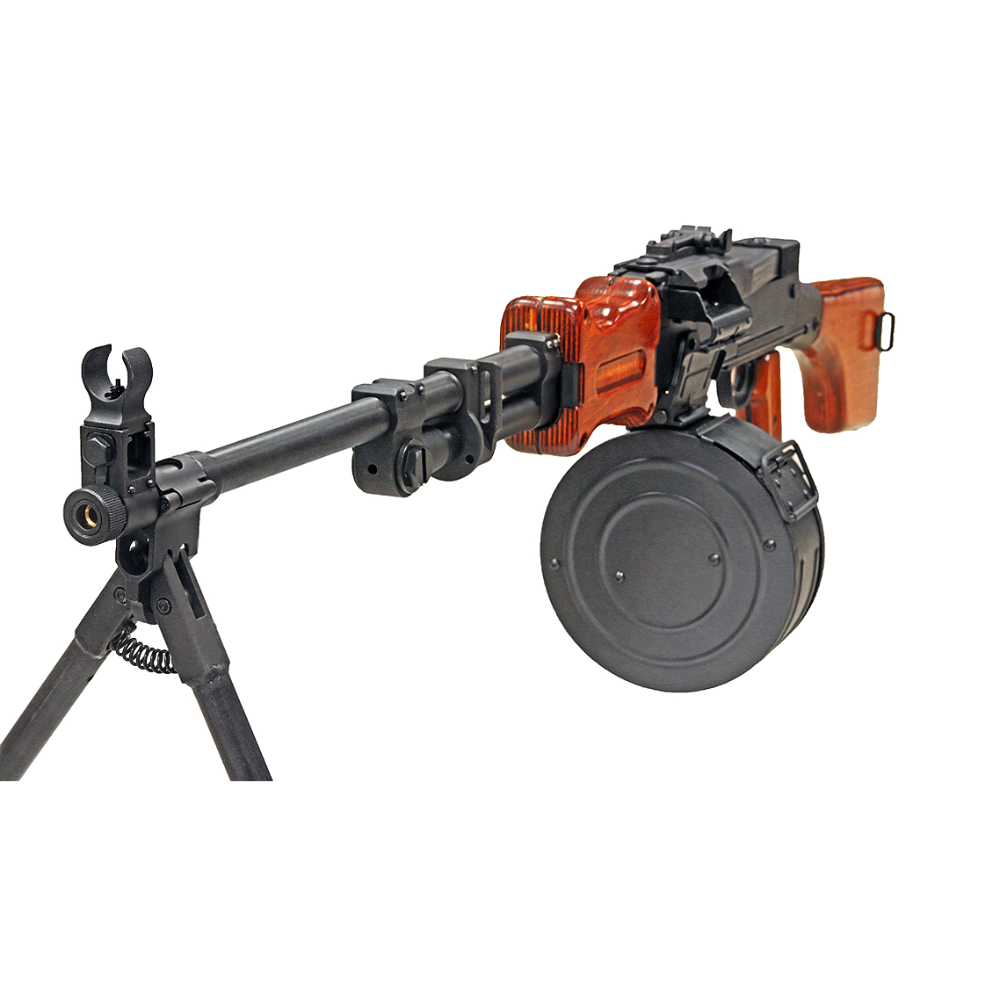 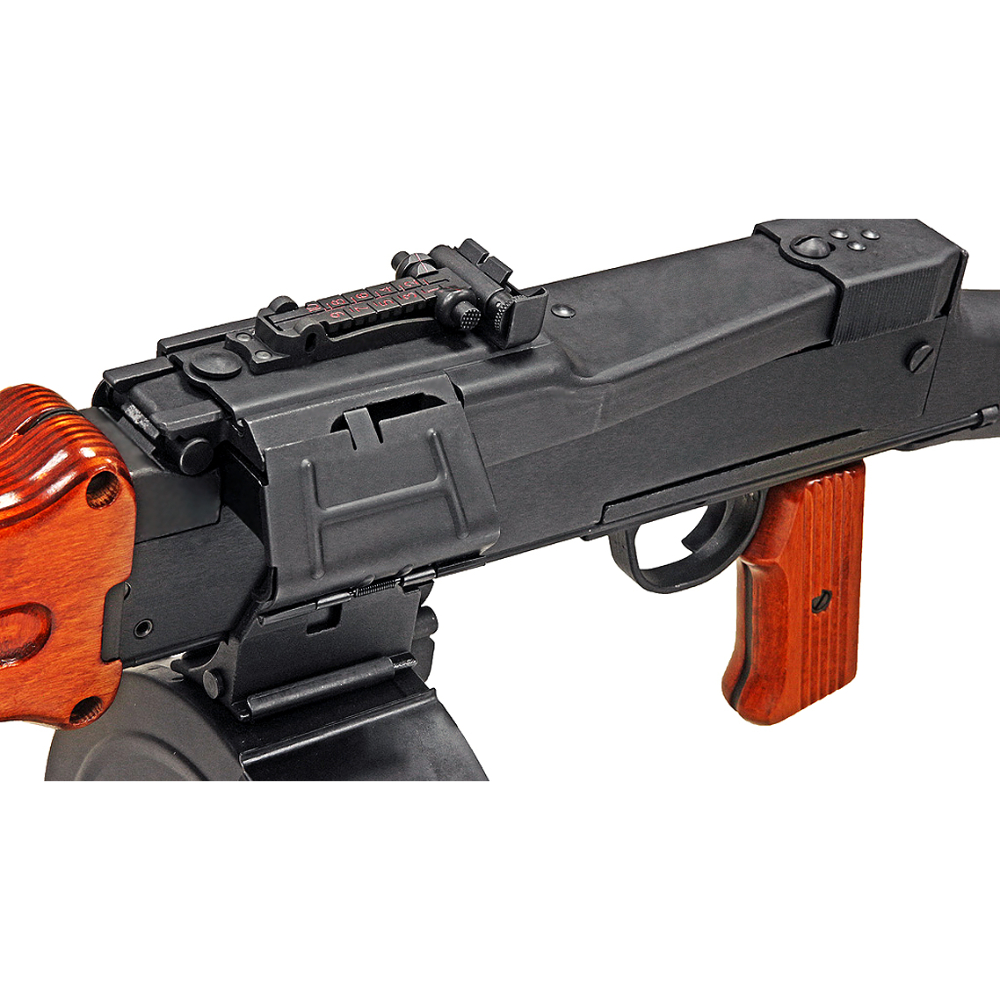 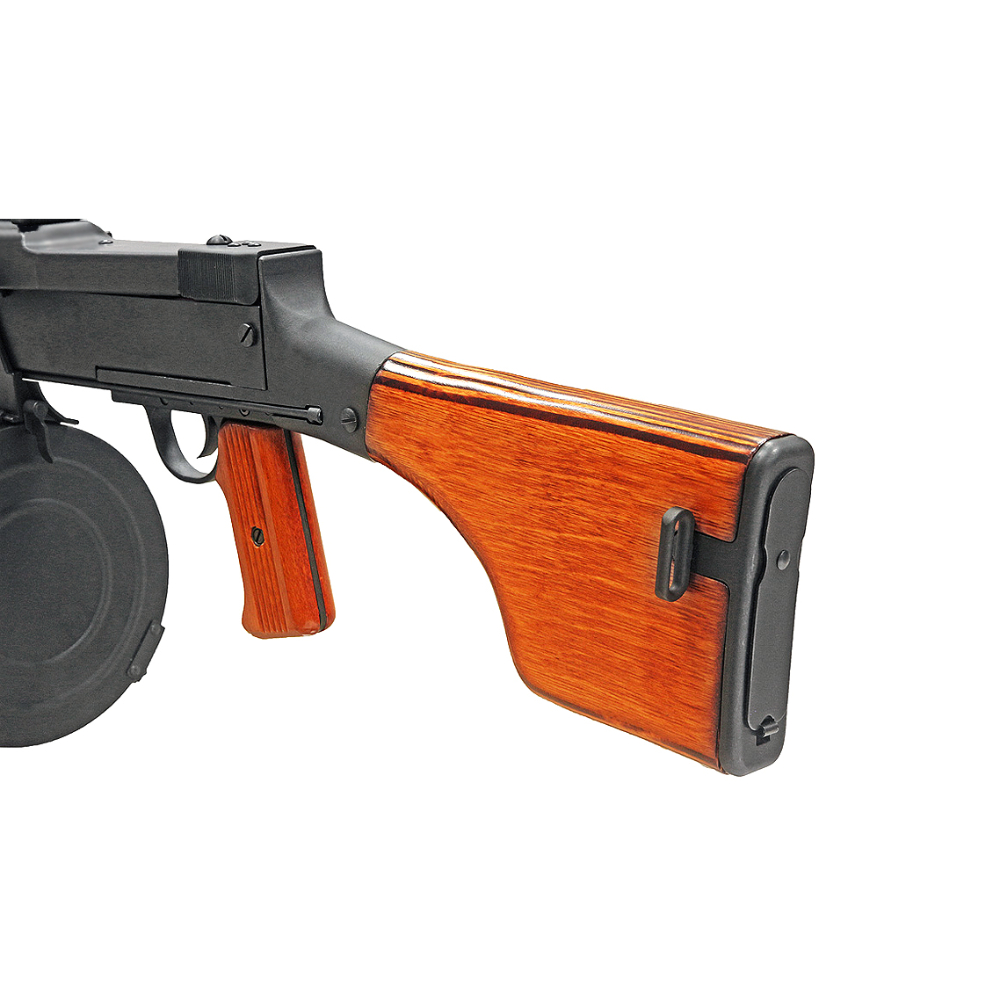 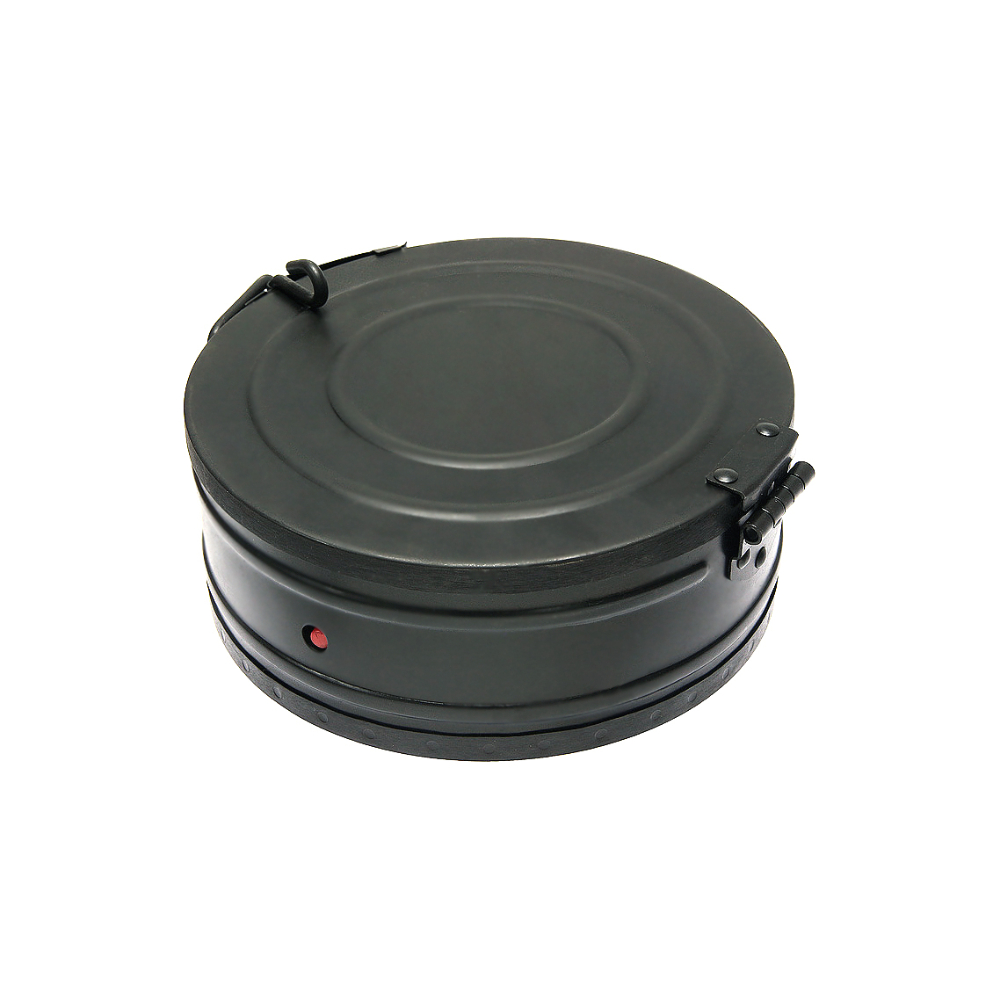